I remember going to Wâldrock festival in 1998.
There some pricks used cardboard plates as frisbees. Detail: They came from the grill booth and were covered in grease and different sauces like mayonaise and ketchup. Some landed in the hair of people in the audience. Not really dangerous but pretty disgusting. I couldn't fully enjoy the gigs, always on my guard not to get such plate on me.

If my memory is good, Bruce felt on stage some years ago after some guys threw their bottles of beer... It was during the BNW tour...

Great series, season after season. I'm happy to say, the finale is peak Homeland and damn fine.
B

These are the interesting livestreamings from Graspop Metal Meeting for tonight and tomorrow:
I'm going to watch Devin Townsend, Opeth, I hope Thunder and Amorphis.
Michael Schenker concert is on video to play at any time. 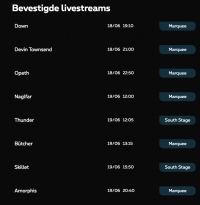 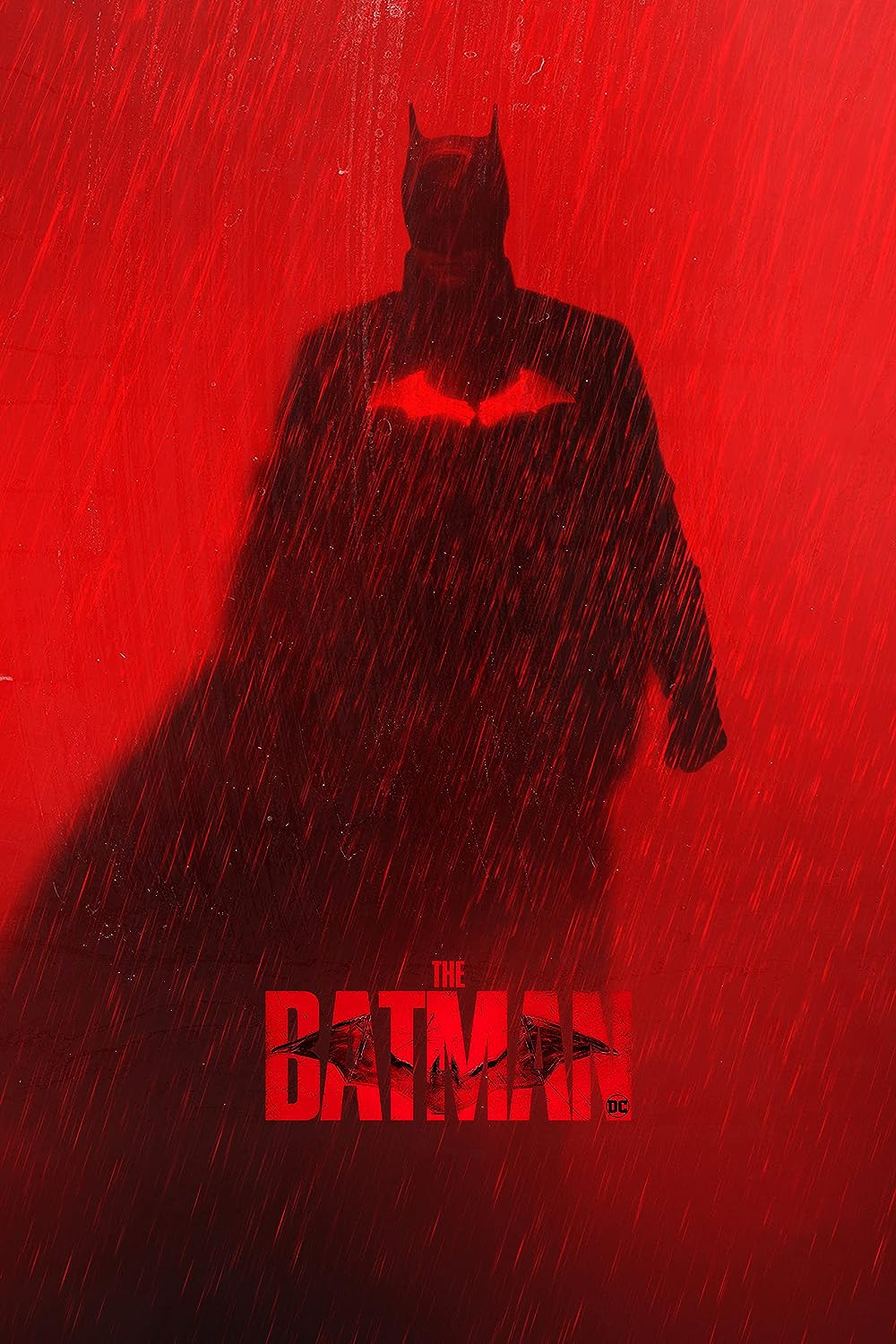 Seeing how well it holds up on a second watch, really enjoyed it first time around but I did have a few little gripes. Was quite a bit to take in too being nearly three hours long.

I’ve actually been watching The President Show on Paramount+ lately. This was a Comedy Central show that only lasted 1 season, and I think it suffered from being “too soon” at the time, but its conceit is that Trump is doing a nighttime talk show to speak directly to the American people to bypass the “corrupt media”. The Trump impersonator is pretty good, the cold open is always a fake White House press conference, and the bulk of the show takes place in a fake Oval Office with a Mike Pence impersonator in the Ed McMahon role. There’s also an interview segment with mostly left-leaning guests, which is a little weird, because they do it as if they’re actually talking to Trump, so it gets awkward, but it’s enjoyable enough.

Yeah, I rewatched all of it. I'm on vacation, shoot me.

Ups and downs, but such a great series. At its worst, it's just another version of 24, but when not it is a great character drama. I appreciate it even more now when I know how it ends.

Late to the party and have been waiting for this film since what feels like forever. It was supposed to premier 2 years ago... It didn't work out to see it earlier, had too much stuff going on. But all in all a great sequel which I can't imagine would leave anyone disappointed. Two gigantic thumbs up.

Just took my mother (in her 80s) and my 16 year old son to see Elvis. It is a very over-used line for many movie reviews, but Elvis really needs to be seen in the theater. Austin Butler and Tom Hanks nailed their roles!
The Presley family has stated their extreme elation at how well this film was done.
I am a big fan of the concert films That's the Way It Is (1970) and Elvis On Tour (1972) and I am so glad this film captured that Era so well.
Seeing those scenes in the theater is the closest we can experience a live Elvis show with that much attention paid to authenticity.

All the episodes in a row. 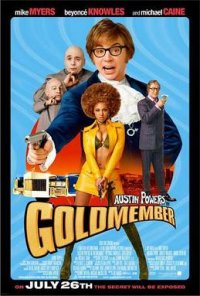 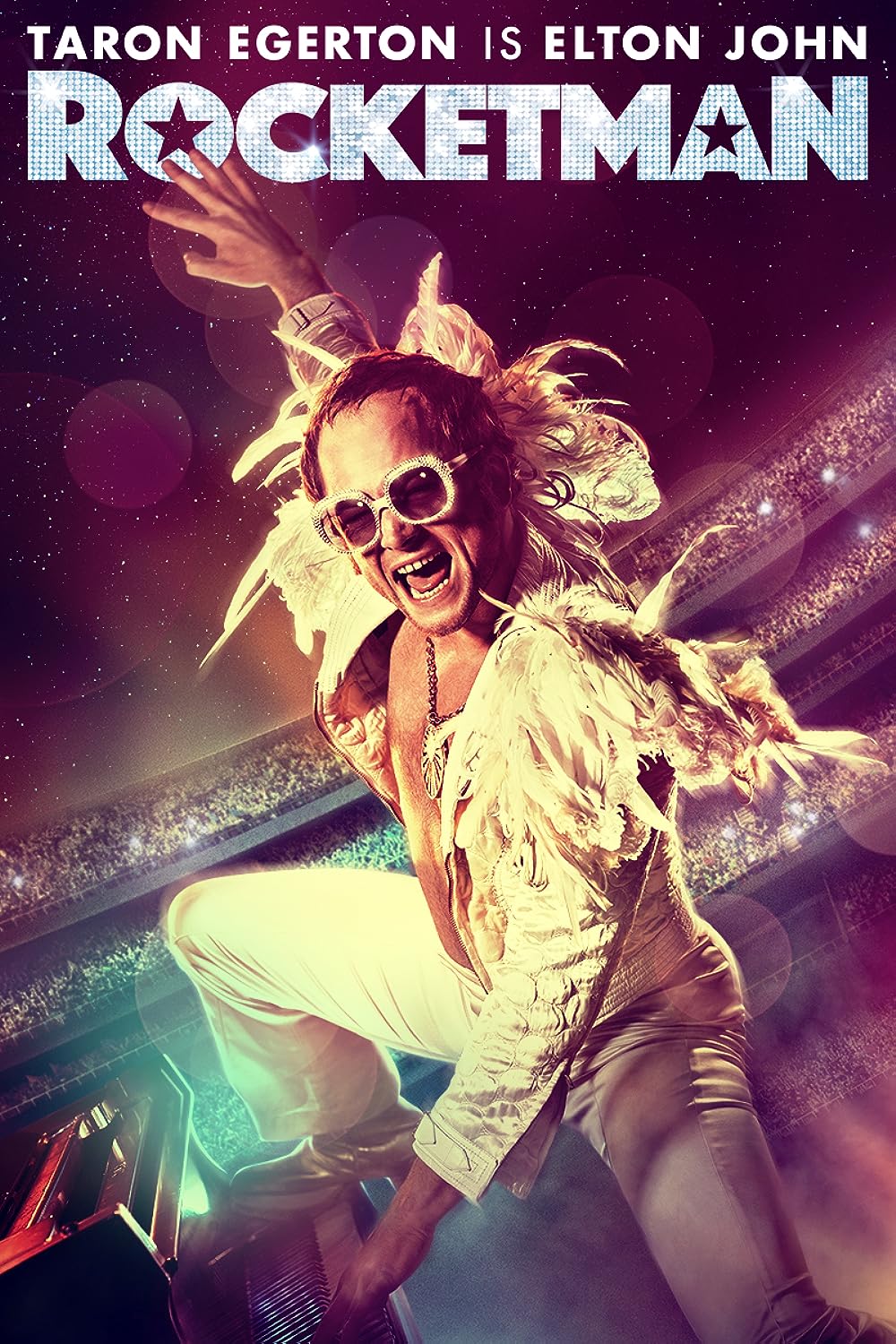 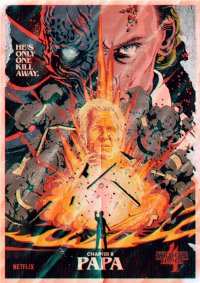