I got the following email this morning though...

Strange set-up. This is a private link with the clip being run on Bandcamp. Never seen another artist do this before. This is also not an album I bought! I ordered the slunk pass, cancelled it; then they sent me the full album (digital) last year for nothing. Again, it was a private download & doesn't appear on my public Bandcamp page; which is strange.
Last edited: Oct 18, 2018

Staff member
Ok yea that’s probably why, I only purchased the standard vinyl.

Not sure why the quality uploaded is so poor (preview I saw was crystal clear quality), but here's what I was referring to...
Buckethead Official Music Video (Bucketheadland 5 13 10 31)

EDIT: This is such a poor upload that there's bits I can't even see properly on watching this. Hopefully the proper HD one gets put up soon.
Last edited: Oct 20, 2018 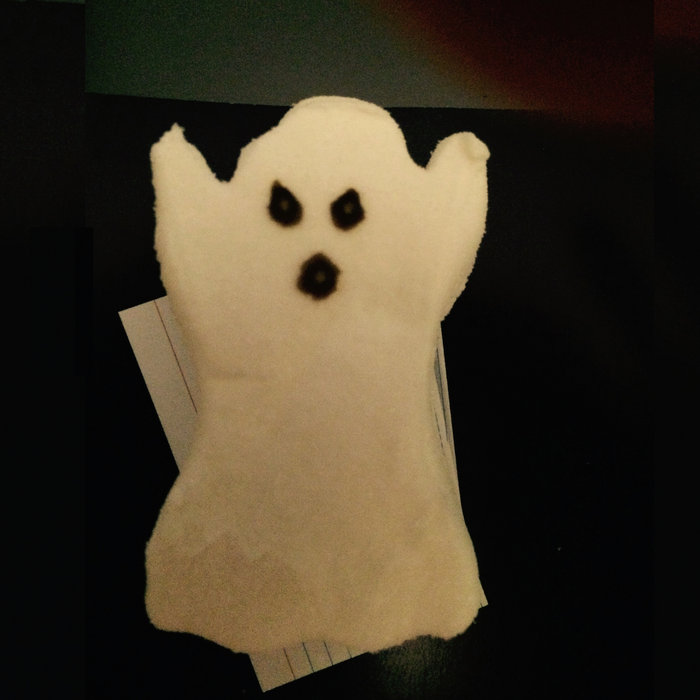 Staff member
When was the last time he put out a single that was unassociated with any album/Pike?

Mosh said:
When was the last time he put out a single that was unassociated with any album/Pike?

He's not done it since the Pikes started. Maybe Jordan when it was made available in c2009?
EDIT: Sorry, The Rising Sun was 2011; that was the last time.

Btw, did you see the full video up on Bandcamp yet? Lots of cool stuff on there. Favourite bit in when that heavy riff comes in & you see the burning Buckethead effigy on top of the building, flames spouting from the hands & mouth. Awesome imagery.
https://music.bucketheadpikes.com/album/bucketheadland-10-31
Last edited: Nov 1, 2018

^ I'll say one other thing, the production/mix on Mirror In The Cellar is sounding almost first-ten Pikes quality. I hope this production makes a return with any future Pikes releases.

Staff member
Yea I checked it out this morning. Very cool stuff. I really like the music too, although I prefer the other track. Also, between that album and Mirror In the Cellar, his guitar playing is a bit more interesting and clean lately. Going to catch up on Pikes soon.

I take it you read that Buckethead & Bootsy appeared together on two tracks with the band Asterism? I think Bootsy produced the album, their debut Ignition; they're a teen Metal instrumental three-piece from Japan. Technically they're pretty off the scale considering their age; guitarist is only 16, bassist is only a year older I think. I've only heard a few track previews. Buckethead is on tracks #1 BLAZE and #4 Warning. I'm pretty sure he "phoned it in"; no way he was in the studio with these guys.

Staff member
I actually did not hear about that. Sounds awesome though. Those kids are talented!

Diesel 11 said:
An album can have really good songs and still be shit because they don’t work together.
Click to expand...

That is a fairy tale. No way that you enjoy every song you hear on an album, and then conclude the the album is shit.

It's happened before. On occasion an album can have songs that I'll listen to by themselves but together they just don't work and it turns into a boring mess.

If a song does become boring: then you do not enjoy it, and you should give a low rating.

It is very accurate. You play album songs, judge separate songs, and while you're into let's say the third track and liked all three, big chance that you're thinking "this album is good until now, let's hope it continues". If at some later point a song disappoints you, e.g. the fifth, you give that a lower grade. But you still liked previous songs. So you always think of (and feel about) all the songs you've heard, you realize what you liked and what you did not like, and the album grade should have something to do with that experience.

If you give lots of 8's and 9's for album songs, I assume you gave them while you heard these songs together right? Not album song 1 and then a different band and then album song 5 and then music from a third band, and then album song 3 etc.? Basically, you play the album and rate the songs as you progress through / experience a whole album.

I think it's very possible to not be particularly taken by, for example, quite a few Buckethead albums (lots of very similar tracks, for example); but hear individual tracks on shuffle & think maybe I should change my opinion of this whole album? Returning to said album you think maybe this album is better than I remember? But when you listen to the whole thing again it just doesn't work as an album.

Individual tracks from that album or just random tracks from any album?
If the latter: no. Why would non-album A songs influence my opinion about an album A?
If the former: Then these are still the same songs. Songs album A influence album A opinion.

For you. For me, the entire content must be taken into consideration, and that includes how well each song works together, how they fit within the puzzle, etc. A song can sound great outside of an album but boring on it.

I do not believe you are doing this now. Only VERY extreme Buckethead fans, could have the idea to listen to his material (songs, not albums) in random order, and I bet that if they do that, they only do that after they have heard the albums in track order first. His discography is so huge that it is already a huge task to fathom his work IN order.

And you HAVE played albums in song order, damn it. The right thing to do of course. Why shuffle before you have ever heard a song? That would be plain nuts (now).

So: You review it in order. You hear the material for the first time and review immediately.
Last edited: Nov 5, 2018

As I said, stuff can come up on shuffle & I'm like this is decent, why have I only rated it 3*? Feels like a 4* track... So I often stop shuffle & go to the album & start listening to it from start to finish. And even though all of the tracks individually feel 4* the whole album plays like an album that I don't enjoy that much i.e. it doesn't feel like a 4* album. An album can just have too little variety sometimes, although the material itself is solid. I see no point in talking an album like this up when as an album it has this fault.
You must log in or register to reply here.
Share:
Facebook Twitter Reddit Pinterest Tumblr WhatsApp Email Link
Top