The charade is over. Buckethead's true identity has finally been revealed.

Forostar said:
@CriedWhenBrucieLeft I wonder if Buckethead ever used a sound such as (or as similar as possible as) this stuff:
click here. On which pike(s) did he use such dreamy / epic sound (a reverb on setting "epic")?
Click to expand...

I'm not sure if he really uses a great deal of reverb while playing clean; delay, yes, lots. Quite odd, here, that Richie even uses that in a band setting; feels like it would get a little lost on stage. Also, reverb is kinda odd if you're playing in a venue which already has natural acoustics. Still, Buckethead would sound a lot better sometimes if he better used a few normal rock guitar settings here & there. His production/tone can be very flat sounding on the Pikes generally. Which is a pity.

But to answer your question: none that I can think of off-hand...

A wee bit (but not as harsh) on Arcade of Deserted?


Kinda hard to tell sometimes because of the keyboard/synth wash that Buckethead sometimes has running in the backround; which is cool, but difficult to hear how harsh any reverb/chorus setting really is.
Last edited: Jun 7, 2019

@Forostar
I remember in the Best Band Ever thread Shawn Lane came up & you hadn't heard of him. Not that this says too much about his music, but here's NatterNet's video on the relationship between Lane & Buckethead:

Staff member
Shawn Lane is incredible. The only reason he isn't more recognized is he died before he could do anything really significant.

He was pretty much on another level to anyone you could name at 16. I was watching bootlegs of him again the other day; honestly, have never seen anyone who could/can play like he could. MAB is probably the only guy out there who does something so ridiculous (i.e. playing left & right handed) that you couldn't imagine Lane being able to match him. Gilbert said he was terrifying & that says it all. His alternate picking is almost imperceptible; you literally don't notice that he's using pick & fingers with his right-hand all the time. So fluid, with tiny efficient movement. Everyone else's alternate picking (if they even use that technique), Buckethead included, looks totally rigid & deliberate in comparison. And everything he played seemed improvised! Notes just flowed out of the guy...

YouTube comment: and at around 9:45, that isn't shawn's hand on the fretboard.
It's a fat spider who smoked an entire 8-ball of crack, and can't find his way off the neck.

Yeh, Lane just improvising over some rock/blues snooze number is literally jawdropping. Buckethead has never had anything like that musical interaction; aside from with Brain, but that didn't always equate to great music. He did an album with Hellborg; that was great, but apparently Bucket & Hellborg didn't get on very well. Well, so the internet says; no idea if that's true.

@CriedWhenBrucieLeft I went to purchase Pike 13 from the online kiosk but couldn't find it on there. Do you know why he's taken it off his site? Just curious. Don't have all that much to say about this one. It's a good Pike for sure. Nice balance between heavier moments and more wacky ones. The title track is probably the best song here but all of them brought something to the table. Not a big stand-out in his discography, but it's pretty good all the same.

Don't have all that much to say about this one. It's a good Pike for sure. Nice balance between heavier moments and more wacky ones. The title track is probably the best song here but all of them brought something to the table. Not a big stand-out in his discography, but it's pretty good all the same.

He's remixed this and Pike #22. Both are free downloads!
@Mosh too if you don't have these DLs? 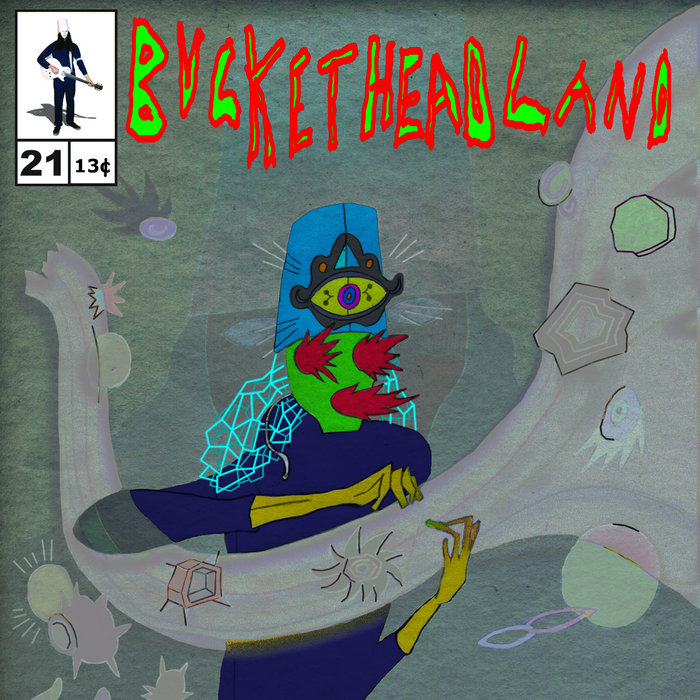 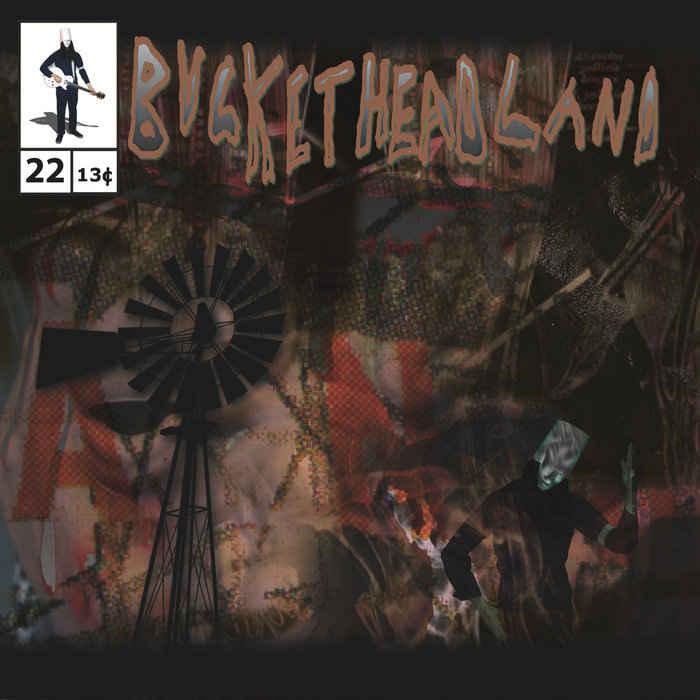 Also, this stuff is so silly. Buckethead is funny.

Cried has a crush on Buckethead.

Edging closer to answering the "how are the Pikes albums made?" sort of questions...