Diesel 11 said:
Pretty strong set of songs and I look forward to seeing where they go from here.
Click to expand...

2006's A Twist in the Myth is my favorite Blind Guardian album, alongside the debut.

Number 6 said:
Regarding the ending, there's actually a bonus instrumental track called "Gandalf's Rebirth" that, in my opinion, ends the album on a much higher note.
Click to expand...

Ah, I saw that but didn't feel like including it in the listen. I'll check it out either in the next listen or by itself something in future.


Black Wizard said:
If you want to hear more seminal Power Metal then go for Helloween's 'Keeper of the Seven Keys' albums.
Click to expand...

I've heard some of the "important" songs from them and I used to quite like them, but they don't really jive with me anymore. I'll mark them down but it'll be a while before I get to them. Right now my plan is to do a revolving discography listen of Iced Earth - Savatage - Bolt Thrower - Blind Guardian. Fun in store? Maybe.

Since I've gone through 20 albums now, I thought I'd throw them into a Topsters chart. This is how they're currently ranked for me:

Diesel 11 said:
Since I've gone through 20 albums now, I thought I'd throw them into a Topsters chart. This is how they're currently ranked for me:

You gotta get those Dirt rankings way up.

Collin said:
You gotta get those Dirt rankings way up.
Click to expand...

Again, four amazing songs, one great one, and the rest is solid to bland. Sorry.

Diesel 11 said:
Again, four amazing songs, one great one, and the rest is solid to bland. Sorry.
Click to expand...

We come from the earth of the ice and snow, back in the night with the stormridah.

ICED EARTH - NIGHT OF THE STORMRIDER 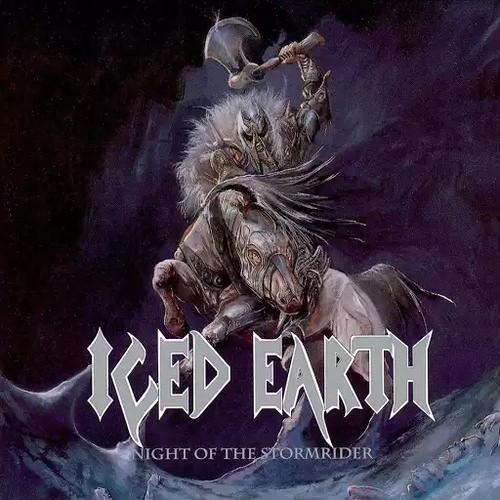 Tracks:
Way better than that debut, though it doesn't quite blow me out of the water again. It's got two pretty great tracks, two decent interludes, and five other songs that range from good to... good but a little better. It's not the best thing I've ever heard, but I like it enough and it's definitely a good sophomore release.

Stygian is probably the best IE song other than A Question of Heaven. It's deserving of a 10 IMO. I will admit I don't understand the love of Angels Holocaust. It's one of my least favorite IE songs.

Returning to the Saboteurs of Savatage. Ye.

SAVATAGE - POWER OF THE NIGHT

Tracks:
Going in I wasn't sure of what to expect with this album, but Side 1 left me pleasantly surprised as, despite some bland lyrics, all of the songs were great, outside of "Warriors", and even it wasn't too bad. However, Side 2 really took a dive and only picked up again with the final track, which wasn't nearly enough to save it. Kinda disappointing, because this could've been a great record, something cool to throw on now and then, but instead, only the first side is really memorable. Better than the debut for sure, but nothing tops "Sirens" for me yet. Oh well, let's see how well the third album goes. 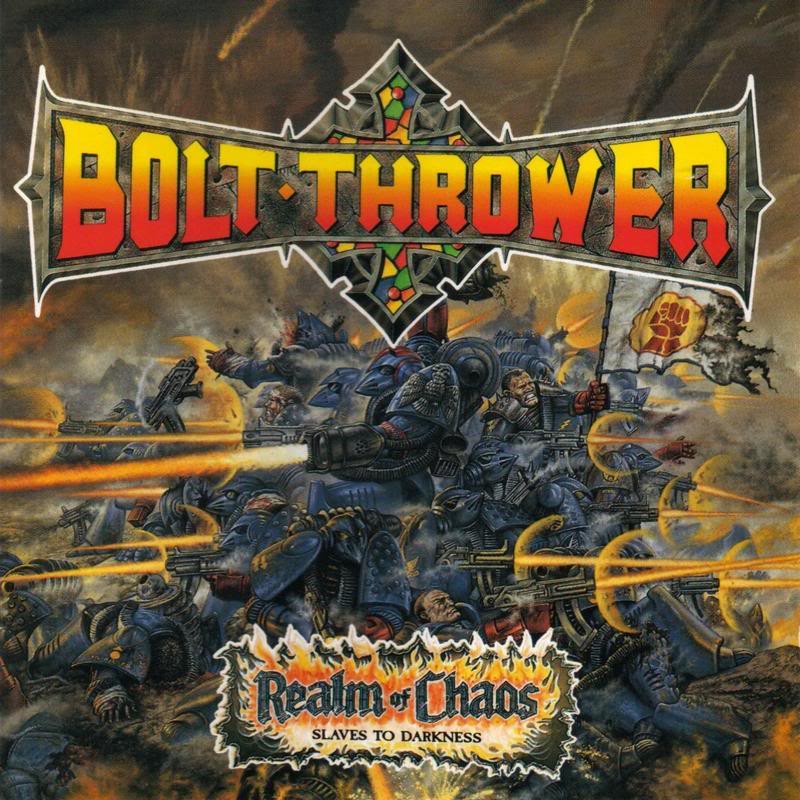 Tracks:
Yeah, I mean this was another really strong album. I think it's a step up from the debut in terms of song and construction, it feels like a tank running over opposition. That said, I'd think I liked the debut a tad better overall, kept the attention a little better and stuff, but this is basically on the same level as that album was. Good stuff.

"Pure Evil" is pure fuckin' awesomeness. In fact, the three song-run of "Mystical End", "Desert Rain" and "Pure Evil" might count as my single favourite Iced Earth-moment. If you plan on listening to Alive in Athens, you're in for a treat. Greely does a respectable job on the studio album, but these songs in a live setting with all the energy + Barlow elevates them beyond epic.

Confeos said:
If you plan on listening to Alive in Athens, you're in for a treat.
Click to expand...

Yeah, I don’t usually listen to a lot of live albums, but I’ll give that one a go and see how it is.

This is one of my favourite death metal albums. It's unlike anything else (even the other BT albums), especially sound-wise. That bass
Eyes of Terror and World Eater rule!!!

LooseCannon said:
I'd recommend Alive in Athens over the first three albums, anyway. All the essential tracks are on AIA and they are significantly better. Dark Saga and Something Wicked are fantastic. Horror Show remains my favourite IE album.
Click to expand...

Listen to this wise man.

Anyway, if you're still taking suggestions, here's a couple of albums I don't think anybody else here will recommend you:

That's it for now.

EDIT: I've tried to put some samples, but it always shows Youtube links as videos and it derails thread a bit.

Spambot said:
Pearl Jam - Ten Just listen to it. You must.
Click to expand...

Heard it more than once. Great album. Thanks for the rest.

Staff member
If you’re going to go with Dre it has to be The Chronic.

Mosh said:
If you’re going to go with Dre it has to be The Chronic.
Click to expand...