Tracks:
I thought that Nightwish would peak with Century Child and gently dwindle down, with some good songs here and there. Certainly Once felt like it was on that track. On that note, I went into Dark Passion Play fully expecting a decent but not-that-great release. I definitely wasn't expecting it to blow my mind. But. Holy. Fuck. It. Blew. My. Mind. Maybe it's how ambitious this album is that makes it succeed, because it's ambitious as fuck, it's long as fuck, and it opens with a goddamn thirteen-something minute song. But goddamn it fucking works!! This is easily the best Nightwish album yet and I have no idea how they'll ever be able to top this and I'm excited to see them try. My god this was good. Anette is a great vocalist, Marco works much better here, and Tuomas really upped the songwriting. I also think they finally hit perfection with the whole "symphonic metal" thing, because this is the most theatrical metal album I've ever heard. It's a monumental affair that just needs to be experienced. I love it. Holy shit, I love it.

Number 6 said:
Oh, another one I'd like recommend, @Diesel 11 (if you haven't heard them yet), is The Pretty Reckless. They've only released 3 albums so far, but all are very good. One of my favorite bands. Here's a song for you to see if they click with you. This one's also a very good one, possibly my favorite.
Click to expand...

) but it was a pretty cool song. I'll throw Going to Hell into the shuffling board. Good suggestion!

Diesel 11 said:
It's a daring move, and for an inexperienced band, often a shot in the foot.
Click to expand...

Just as an aside, at this point in their career Nightwish had been around for 10 years and released 6 or 7 albums. Definitely not an inexperienced band.

I wasn’t referring to Nightwish themselves. It was more of “if this was an inexperienced band, this would likely be a shot in the foot.” I guess the wording was off.

Back to the grunge scene for a band that wrote one of my favorite songs ever but otherwise, not one I've really given some listening time to. Blow it out your ass, it's...

Tracks:
"Seether" is the obvious highlight here, but it's not quite representative of the album as a whole. Where it's in your face and almost aggressive, a lot of the other songs are more laid-back. Overall it's quite a nice journey. I'd rate it over both Dirt and Core, and it may even rival Pearl Jam's Ten, which I think is a great album. Good stuff overall - these ladies are killers.

So here's an something related to the issue I raised in the SURVIVOR DISCUSSION thread: Diesel is systematically reviewing the entire Nightwish discography and there's some discussion about it with regards to Diesel's opinions. However, the Nightwish thread is left limp a couple of pages back in Music Discussion instead of being used to discuss the discography. The next post in that thread will be an embedded YouTube video or a link to a Blabbermouth article without any discussion coming from it.

I applaud Diesel's efforts to explore new music and this is certainly not meant as a person attack, but it would be nice if Music Discussion doesn't end up being confined to one thread which will inevitably lead to copycat threads (remember when everyone started making Iron Maiden Top 50s a few years ago?). Every band thread will soon become a Facebook/Twitter feed if we're not careful.

Fine, fine, I'll post my lists in the Nightwish thread.

Diesel 11 said:
Also, holy shit, this sounds so similar to Psycho Motel that I wouldn't be surprised if they nicked stuff from it to create some of their songs. Particularly the chorus sounds like the chorus to "Hypocrisy". Anyway, this is better than Psycho Motel. 10/10
Click to expand...

When did this become the Adrian Smith blasphemy thread...?

Jer said:
When did this become the Adrian Smith blasphemy thread...?

Please check the release dates of the two albums thanks.

Diesel 11 said:
Please check the release dates of the two albums thanks.

Personally, I can’t listen to more than 1 or 2 STP songs in one sitting. Not my thing. Weiland is often grating, the guitar playing is uninspired. I like “Tripping On A Hole...” a lot, and “Plush” and “Interstate Love Song” are OK, but the other stuff never grabbed me.

Not sure what you’ve already heard and what would be new, but here are some albums I’d recommend that you may not have heard yet (one per band):

Been a few days, but I'm back... time for the epic Nightwish concept album! 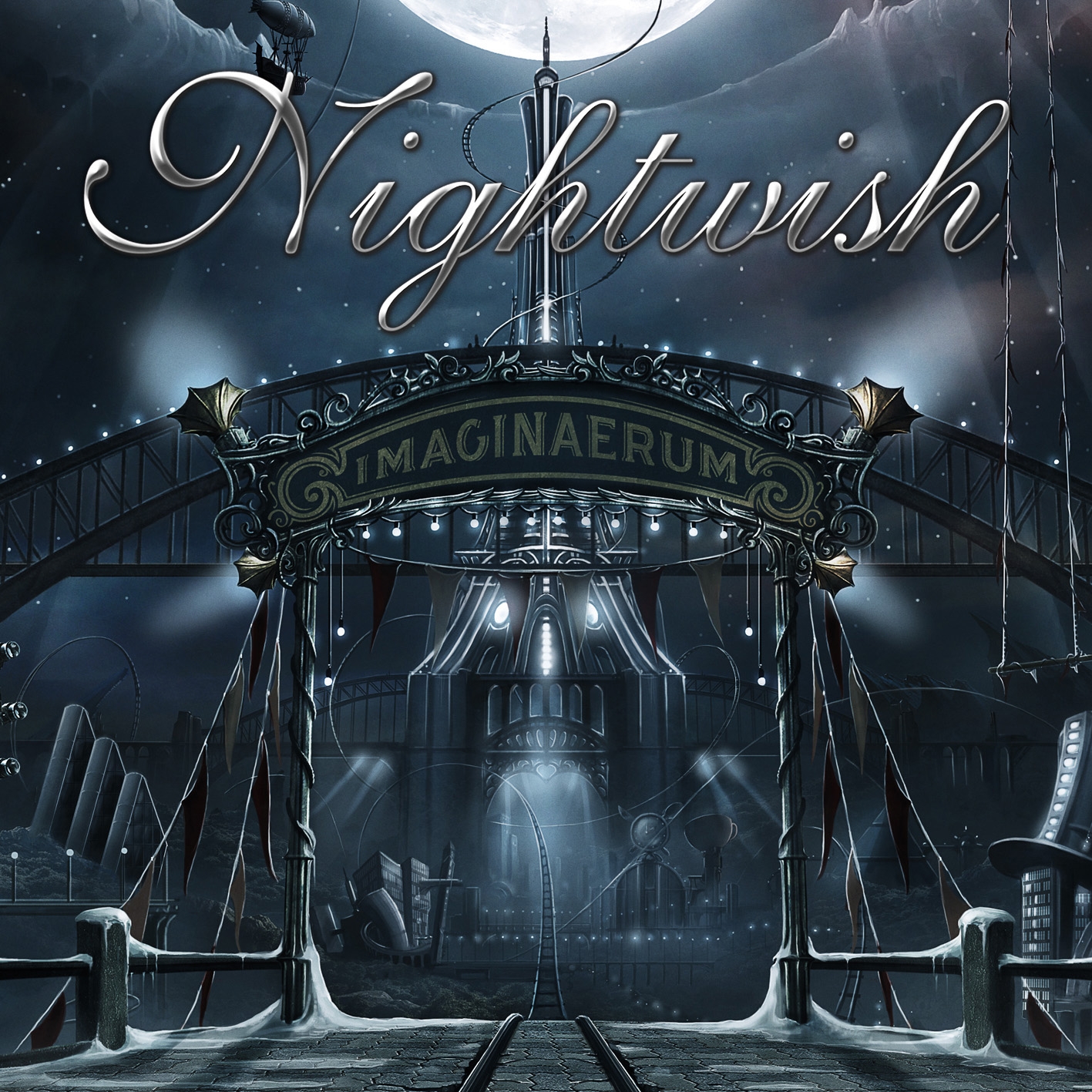 Tracks:
The first three songs on here are pretty great, but the album just gradually dwindles down until it's completely boring. Too experimental for its own good, and too audacious for its own good. I mean, Dark Passion Play was audacious as well, but it delivered on every front. This... doesn't. Worst Nightwish album and I hope that they redeem themselves with their latest work.

Time to finish up Nightwish. Let's see how their most recent (and longest) album goes! Tracks:
A very epic album but one that could use a few more stand-outs. It's a big step above Imaginaerum but not quite big enough to topple Dark Passion Play as Nightwish's best album. It's solid, but I hope the next album is even better.

And that wraps up my Nightwish listen! Was a pretty cool ride overall. Worst to best:
A pretty strong discography overall and with one album that could become a contender for one of my favorite albums ever. Good stuff. Glad I heard it all. All three ladies are great vocalists, Tuomas is a pretty great writer, and Marco... well, he's Marco.

Diesel 11 said:
And that wraps up my Nightwish listen! Was a pretty cool ride overall. Worst to best:

(not saying it's bad, just inferior to a lot of earlier material)

Wogmidget said:
(not saying it's bad, just inferior to a lot of earlier material)
Click to expand...

Staff member
Endless Forms is my favorite, despite the albatross that is Greatest Show on Earth. After that I’d go with Wishmaster or Century Child. Once is good too.

Staff member
Greatest Show was fantastic live, but it's a slog to end the album.


Wishmaster and Oceanborn both kick the shit out of DPP

Oceanborn is strong but a lot of it is unmemorable. Wishmaster is great but not perfect. Dark Passion Play is the culmination of everything Nightwish were leading up to.