Staff member
And Polish Sabaton are at it again.


Sounds like nothing we haven’t heard before, but whatever, it should still be entertaining. The melody reminds me of some classical composition I can’t place at the moment.

The boys are going into the studio to record their next album, according to their Facebook. Looking forward to what they dish out.

Since 2012 and Carolus Rex we have been looking forward to writing more songs in Swedish and we felt that we were not done with the history of our fatherland.
Over the past years we have been discussing around topics until something obvious came up.
One of the oldest military regiments in the world, the Swedish Royal Guard (Livgardet), was formed in the Sabaton home region in Sweden, Dalecarlia, in 1521 by the legendary Swedish king Gustav Vasa.
For the past 500 years they have evolved with the times and served under various kings and queens around the world and are still active today.
We felt that such an anniversary would be worth a song and we aimed at writing a respectful tribute, an anthem for this Swedish regiment and its legacy.
The rich 500 years of history is, needless to say, extremely hard to fit into one single song and that is why we mainly focused on the parts and battles that happened during the age of the Swedish Empire.
We aimed to write a respectful tribute, an powerful anthem, for this Swedish regiment and its remarkable legacy.
This is "Livgardet"! 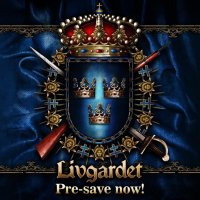 My brother is pretty excited about this, as he was stationed there during his conscription service (and then stayed on half a year or so as well).

Oh my, this is a really boring song.

I like it. This is one of those times the lyrics take precedence over the music, and the lyrics being in Swedish makes it harder to appreciate it for those who do not speak the language.
Last edited: Feb 26, 2021

It's understandable. The fact you would like it more, I mean, not the lyrics. The lyrics are incomprehensible, save for two-three words.

I do agree with you though, the music itself is a bit stock, not including the cool choirs in the beginning into that assessment,

I will go mad if I can’t figure out what Christmas carol it is that “Livgardet” reminds me of. “Little Town of Bethlehem” has a similar pacing but I don’t think it’s the one. It’s probably a more international song.

Beyond that it’s fine, and I’m glad they’re singing in Swedish again, but it feels a bit stock. Might grow on me but first I’ve gotta figure out what the fuck it reminds me of.

Diesel 11 said:
I will go mad if I can’t figure out what Christmas carol it is that “Livgardet” reminds me of. “Little Town of Bethlehem” has a similar pacing but I don’t think it’s the one. It’s probably a more international song.
Click to expand...

Also used as a melody for the three carols Härlig är Jorden, Deilig/Dejlig er jorden and Maa on niin kaunis across the Scandinavia.

Yes! That’s the one! I had to double check the English lyrics but yeah, so it’s not really a Christmas carol, but a hymn was my second bet. Knew it was something ‘older’. We sang that at school sometimes. Thanks for the help!

Ah, thank you! My daughter and I have been trying to figure out why it makes us think of Christmas all day.

JudasMyGuide said:
Also used as a melody for Maa on niin kaunis
Click to expand...

Ah yes, that brings back some memories. 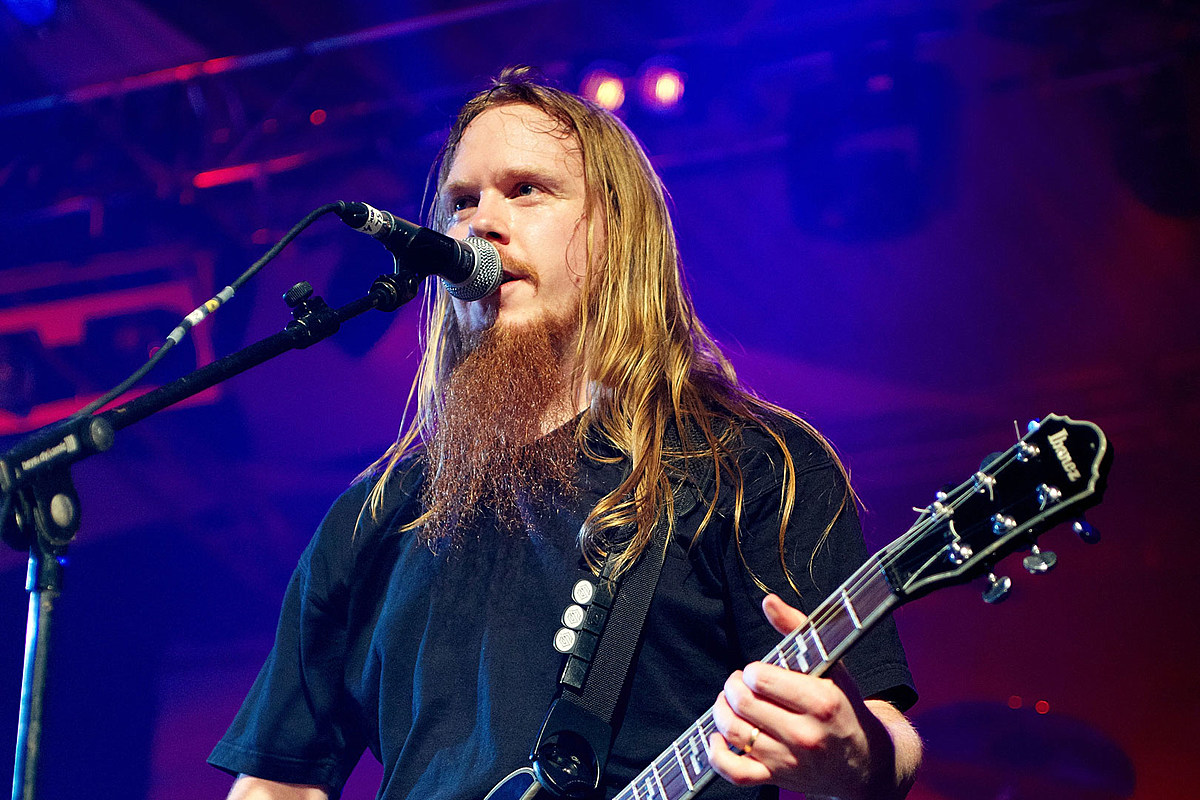