karljant said:
Fear Of The Dark/ A Real Live Tour: Cool branch filled scenario inspired in the album cover and a cool inflatable Eddie. A big upgrade from the previous tour regarding visuals. It also featured an abomination of a walking Eddie that the band rightfully ditched after a few appearances. (17/20)
Click to expand...

I always thought they should had been more adventurous with the stage design for the FOTD tour. It looked almost like the one for the NPOTR tour but with a little improvements - the ramps over Nicko's drum kit (and of course, the floor artwork was different).

The stage design for the RLT was good with the Marshall amps, I guess (they also looked well for the NPOTR tour stage).

For me the best stage setup was the World Slavery Tour, but then again I saw them live in Detroit, MI for that show! It was awesome! And now I'm probably showing my age a bit LOL.

The reuse of the World Piece Tour stage floor design in EdHuntour is sort of a nice callback to the 80's, but... it doesn't really fit in the slightest, even if that particular stage design wasn't messy enough.

But yeah, dragging few stage elements from the 80's to that tour was probably part of the concept anyway.

World Slavery Tour tour stage design is included (and rightfully so) in this list of the greatest stage sets in rock & metal. 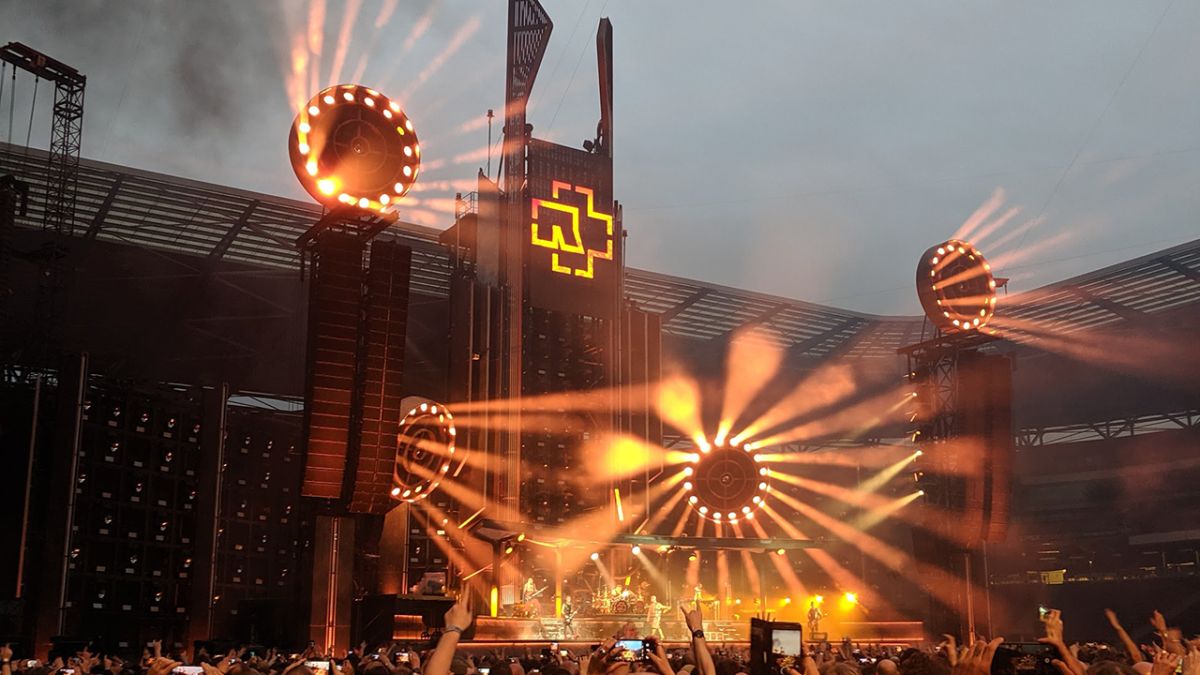 The 10 most OTT rock and metal stage sets ever

Unleash the fire-breathing dragons and alien power station towers! These are the greatest stage sets ever

Ok with Maiden and Def Leppard's stages but I disagree with the rest…Metallica and Justice for all stage set? it was a replica from Maiden stages and 2 years later they copied the Leppard stage. Where's Pink Floyd The Wall and Pulse stages btw?
You must log in or register to reply here.
Share:
Facebook Twitter Reddit Pinterest Tumblr WhatsApp Email Share Link
Top