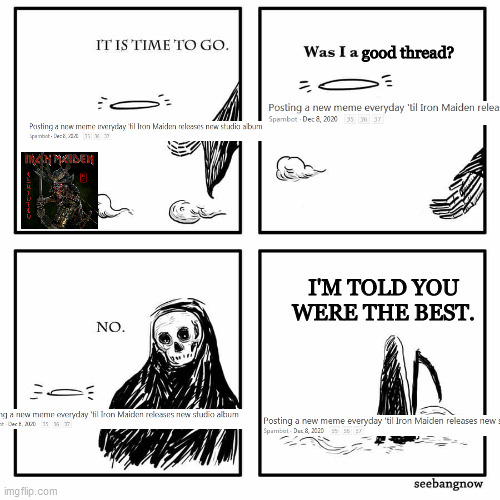 Staff member
Don't we get a baby Jesus or an extra big chocolate behind the door? Or is that just advent calendars?

I am actually kind of sad now - tomorrow we get new Maiden but we have to say goodbye to this thread ...

The most important thing is that you beat Moopyisdank by 2 days!

Staff member
Can you continue until they release studio album #18? Pls?

But isn't there one last meme?

Wow... thanks for the kind words everybody. Truth is, I don't have a last meme. What I have is this: 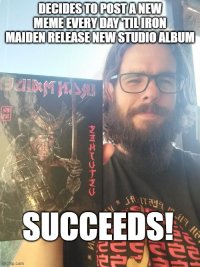 
That's me.
As I'm writing this (still with a small grin on my face), l haven't heard the album (except singles). The reason is that I'm still savoring this moment. You know, that moment before you press play on a Maiden album you've never heard before? Like you're closing your eyes and leaning your head before the first kiss, your mind telling you something big is about to happen, so it sends a hurricane of emotions through your body? OK, maybe not exactly like that, but in the same ballpark.

Some of us had that moment a couple of times, for some it will be the first time. Afterwards, there will be praising, moaning, comparisons, survivors, memes and all that comes with it but... You can't really repeat that first listening experiences, can you? I don't want to say this may be the last time we go through something like that (especially because some people are repeating it since "Dance of Death" came out) but I'm going to say something similar. If the last year and a half had taught us something, it's this: shit can turn pretty ugly really fast. So, let's first enjoy this moment - there will be time for everything else.

Have a great day!
Toodle-oo!

P.S. Although I'm going to try to isolate myself from the world today, I'm still planning to join LC's listening party tonight, hopefully I'll see some of you there.

P.P.S. I wouldn't mind if mods rename this thread into "MEME THREAD" so others can share their joy or disappointment with "Senjutsu". There'll be a lot of that in next couple of weeks...

@Spambot I enjoy your writing too! See you tonight, maybe I won't be able to use the mic, the keyboard for sure.
Last edited: Sep 3, 2021

The last meme was the best of all. Happy Senjutsu and thanks for making a hell of a fun thread. Truly Herculean.

Staff member
Spambot is a hero of this forum.

So, when are we starting the GSMC? Greatest Spambot Meme Cup?

Shmoolikipod said:
So, when are we starting the GSMC? Greatest Spambot Meme Cup?
Click to expand...

I'm putting Adrian Smith there too! Thanks for the tip

By "C", do you mean the programming language?
D 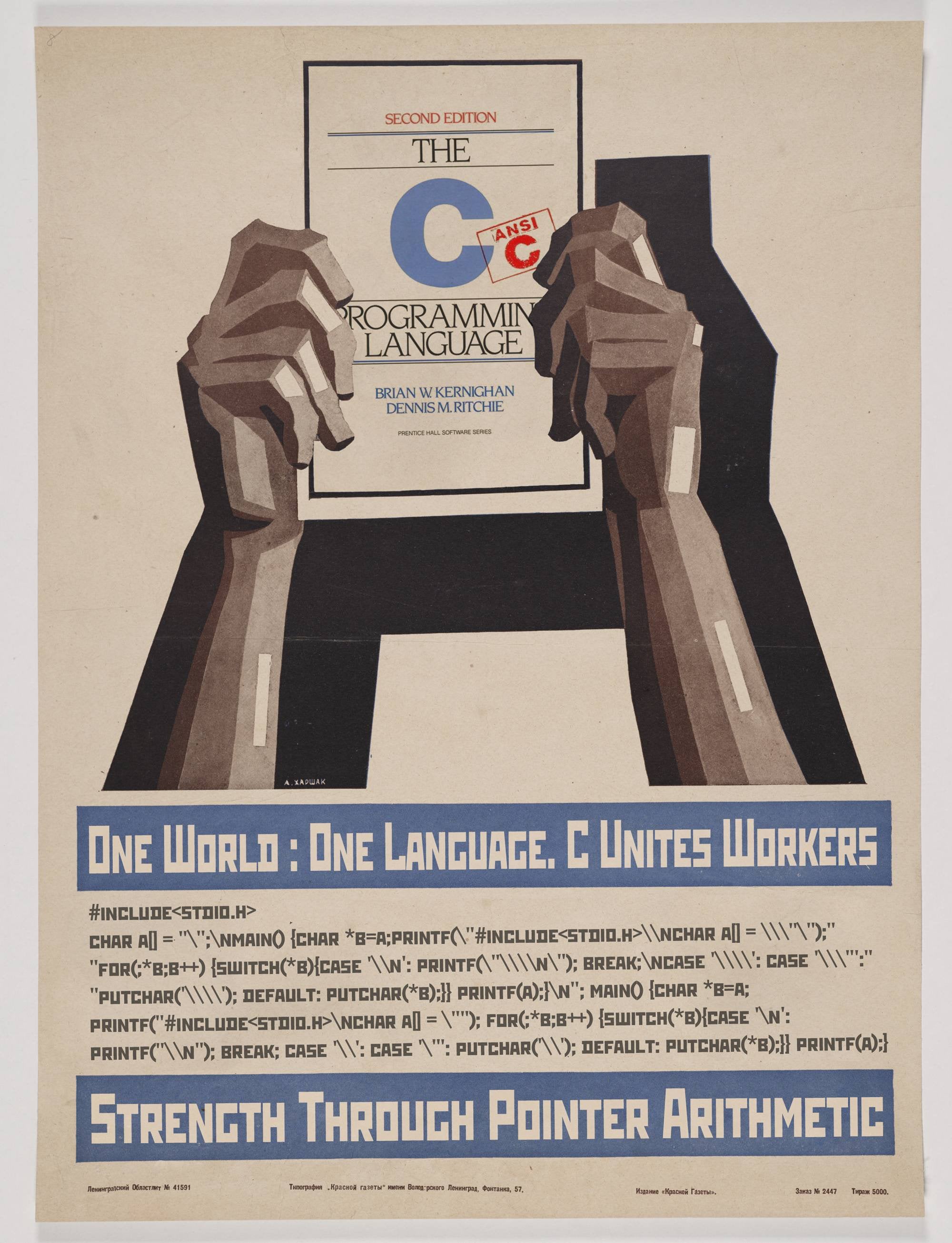