Diesel 11 said:
You thought there would be a ninja face here didn’t you? Ha, sike.

Funny, I never heard somebody saying it was a Aces High ripoff. A poor sequel maybe? There is some good discussion about NPFTD in Album Rumours and Speculations thread, but I'm not at my PC this week to chip in. 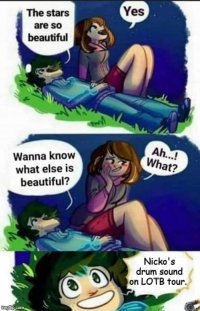 Spambot said:
Funny, I never heard somebody saying it was a Aces High ripoff. A poor sequel maybe?
Click to expand...

But seriously, I like the song. Not great, but really good.
forum.maidenfans.com

As per @MindRuler 's request: 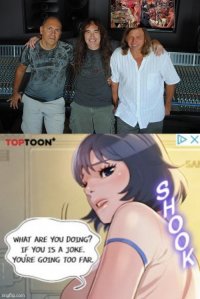 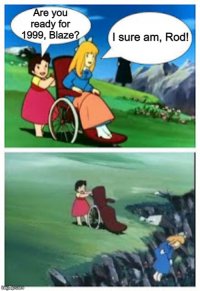 The meme doesn’t invalidate this.

@Zare @Diesel 11
Actualy, although rest of the band knew by the end of 1998, Blaze himself found out in first weeks of Jan 1999. It would've been pretty shitty Christmas otherwise, wouldn't it? 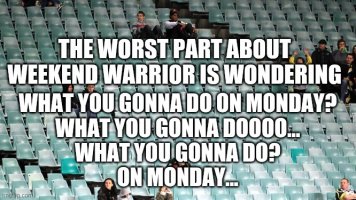 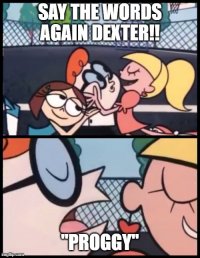 Day 183
It should've been yesterday. It wasn't. 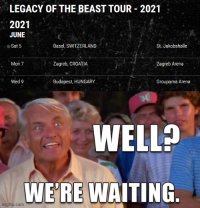 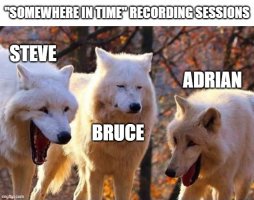 Maybe I misunderstand something here but Blaze was fired in 1999.

Forostar said:
Maybe I misunderstand something here but Blaze was fired in 1999.
Click to expand...

Just trying to be curious here but I think he was "officially fired" in 1999, february....but the decision to fire Blaze/talking with Bruce about returning were probably already happening while the Virtual XI tour was coming to a close in 1998.

Spambot said:
Damn, I was thinking of making this meme, but Mr. NP was quicker:
https://forum.maidenfans.com/thread...17-rumours-and-speculations.65206/post-908506

Nevertheless, since we can't talk about Post-That-Mustn't-Be-Mentioned, we can at least meme about it, right? 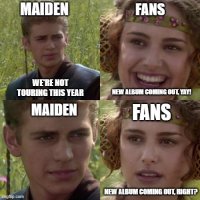 Day 186
They can range from "OK, that was cool to hear." to "WTF was he thinking?!" But at least they were a special little touch to each gig since Maiden are so stubborn on the same setlist during the whole tour. I must say I missed his rants on LOTB (there is one big rant after 4th song, but that's about it...) 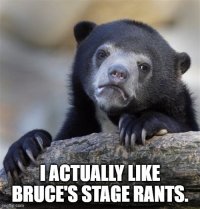 EDIT: As a bonus, here's a Metallica meme (not mine) 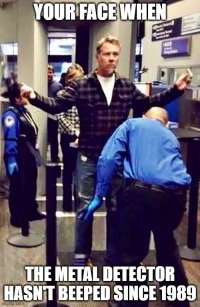 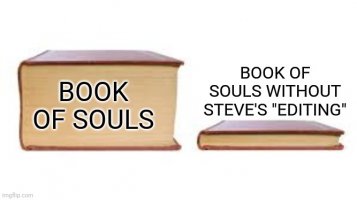