@Perun
Aww man... If on that conversation could happen. I'd be like: "Fu** memes man! I'm not pressing Caps Lock ever again in my life, just give me that Majesty of Gaia!"
But Rod doesn't strike me as memes guy. If anything, he would see them as mocking, doesn't really strike me as a person that could take a joke on Maiden's expanse, childish as it were (although I try to keep my memes as light and tasteful as possible).

@MindRuler
Yep, I'm P.P. But that would make Perun Green Goblin since he found out my identity. @Jer could be Dr. Doom or something since he's trying to conquer this forum by merging all the usernames into one and rule us all.

@Night Prowler
LMAO I mean, the term "pipeline" kind of spoils it all...

Spambot said:
@Jer could be Dr. Doom or something since he's trying to conquer this forum by merging all the usernames into one and rule us all.
Click to expand... 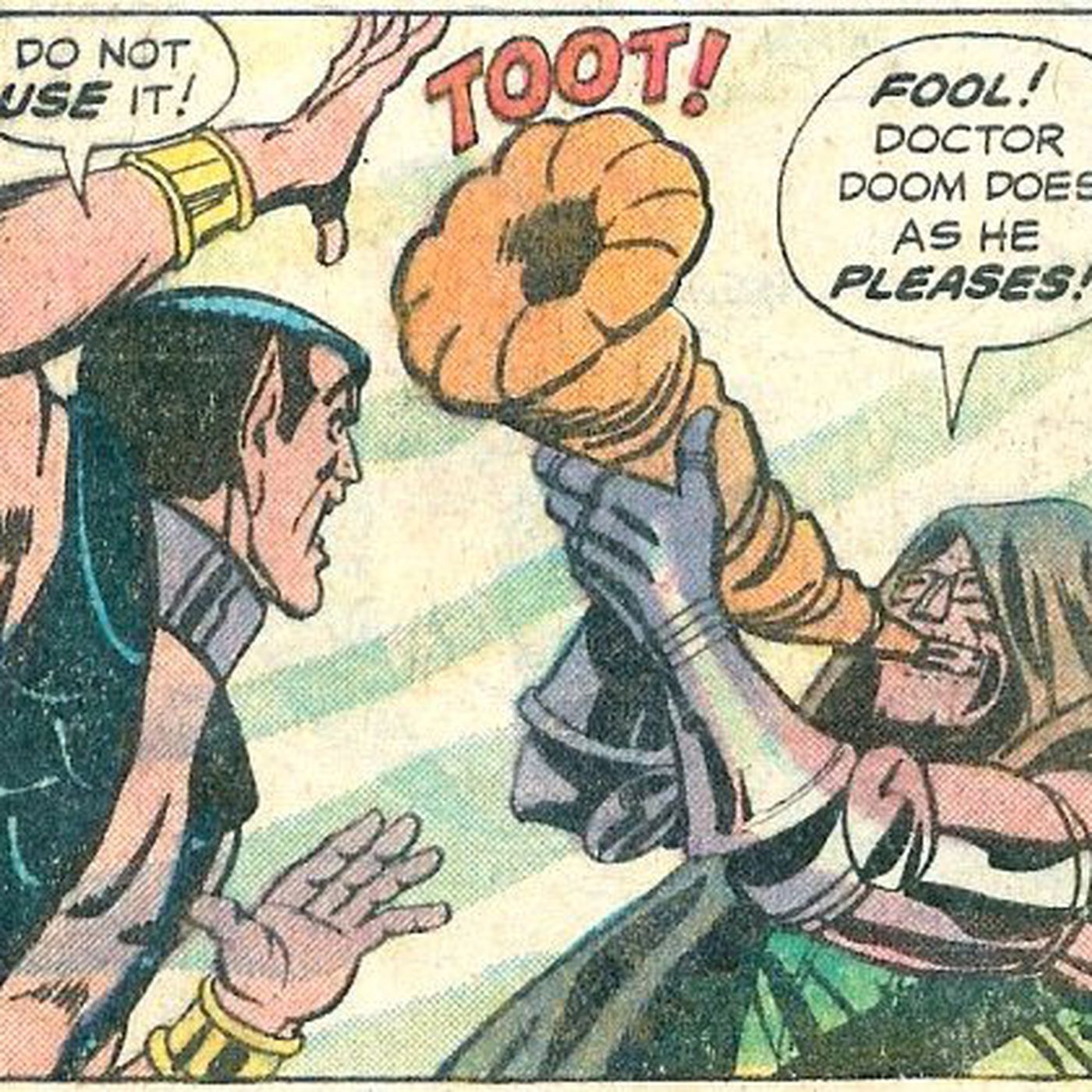 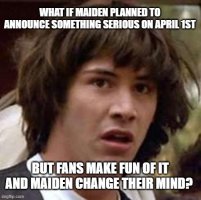 PS Jer changing his profile picture made my day. *thumb up*

Day 116
Say what you want, but a guy published a book and recorded an album last year. In these times, that's more than something. And I've been listening to it last couple of days and it's good. 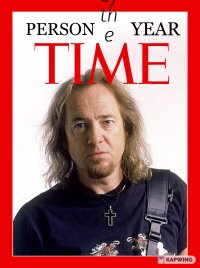 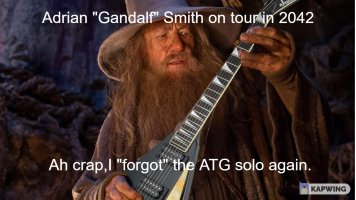 Speaking of LOTR, I always think of H as a younger version of Théoden.

MindRuler said:
Speaking of LOTR, I always think of H as a younger version of Théoden.
Click to expand... 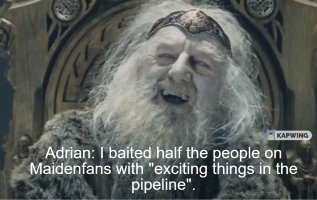 His revenge on fans who couldn't be bothered to read his Masterplan because "it's just a book about fishing" ... 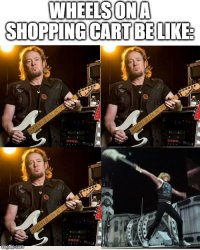 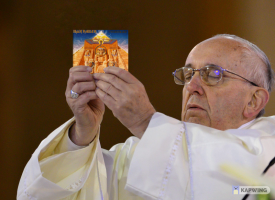 Day 119
I don't have the time/will/keyboard to write a long rant. 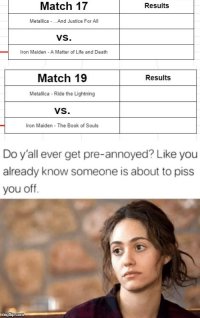 I'll be pretty annoyed if TBoS wins over RTL.

TBoS is a bottom tier Maiden album for me.

Day 120
I should've used this meme when Evergreen was still stuck in Suez canal. But that ship has sailed... 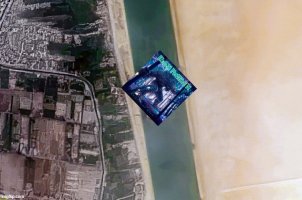 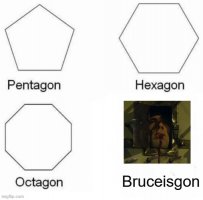 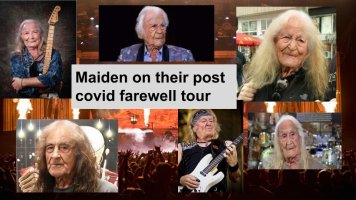 They still looking better than the Rolling Stones

That old Nicko is ´kin hilarious.

Nobody could.
IIRC, our own Mr LC is in that YT clip.

Day 122
It works for more than one ex-member. 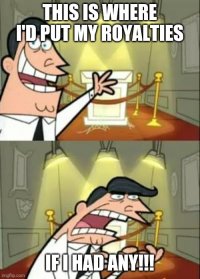