The first Metallica song I ever heard. Song blew me away and was my fave song until I heard Seek And Destroy.

Black album was my first but fell in love with Master Of Puppets!
B

MindRuler said:
Black album was my first but fell in love with Master Of Puppets!
Click to expand...

I loved the Black Album when it came out. They were my favorite band then and that was my fave album followed by Alice In Chains Facelift, Nirvana's Nevermind and Scorpions Crazy World. I still like it, just not as much as I did then. MOP? Fantastic album. Never gets old.
B

Ray Alder / Mark Zonder project. I hear some “Heaven Can Wait” in there…

Immortal live album & video! One after another classic songs! 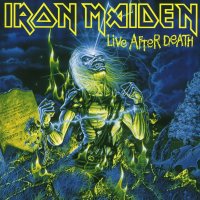 About the video - maybe they could have added ''Wrathchild'' to it, since there are no songs from the Killers album. From side four, ''Phantom Of The Opera'' was a must, I mean we still don't have an official video version of it with Bruce (only the Download 2013 footage). And the stage set of WST (the 80's!) was perfect for the song, I think. Btw, this the last official live version of the song. A video of ''Losfer Words (Big 'Orra)'' also would have been cool. 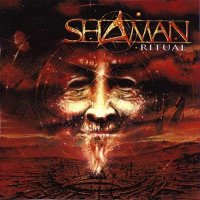 maybe they could have added ''Wrathchild'' to it
Click to expand...

Not a phrase you hear every day.

ChrisDeBurgh said:
Not a phrase you hear every day.
Click to expand...

It's one of my favorite songs of Maiden and it's definitely the most popular on the album. Awesome live song too. 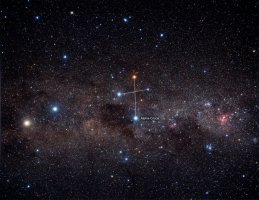