HCW is overlong and has what may be the worst Maiden chorus. The intro is cool though. Only weak song on SIT.

I know my top 2 of this group of albums, and I know my #5. I'm not sure about #3 and #4, so I can only vote for the inferior, and overrated, (compared to most of the albums already eliminated) Piece of Mind.

I've been apsent for few weeks and this happened: X Factor is above Dance of Death, Books of Souls is 7th and only reunion album left is A Matter of Life and Death. Oh, the humanity...

Somewhere in Time won the last edition of this game, didn't it?
D

What's the stupidity with synth guitars being a 'failed experiment'? That doesn't reflect on sound at all. If you knew what you're talking about, you'd know that in '86 they used string MIDI controllers and in '88 key MIDI controllers. Both were hooked at generic Roland sound banks at the time. You can find Keeney's story how they hunted down a replacement sampler/sound-bank while on tour in USA.

You're all free to choose whatever you like. If you don't like Somewhere In Time, then vote against it. Drawing failed conclusions from incomplete set or facts or just being overall subjective to the matter, like actually comparing post-2000 'repetition' to some choruses of the 1980s. Which is frankly complete stupidity, and we can be empirical about it and analyze how many seconds/minutes are copy-pasted in a song such as For The Greater Good Of God against same at Seventh Son. The fact that there are minutes of copypasta inside some post-2000 songs won't change your mind, so at least stop making fools of yourselves. 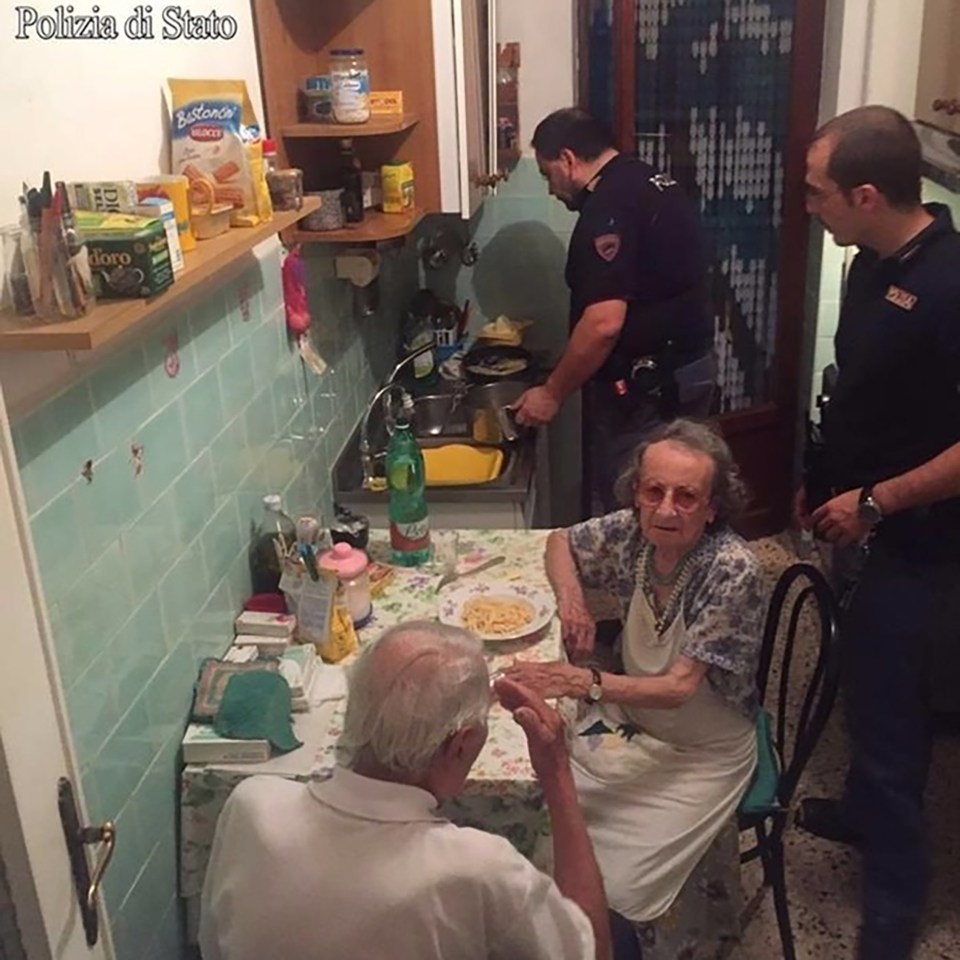 Spaniard in the Works

I really don't get the hate for the chorus of Heaven Can Wait. It's the most memorable melody on the album!

On an album with Wasted Years? LOL

I needed the spoiler to get it. I like it.

I personally dont hate it but come on, the verses in Alexander are more memorable than that chorus.

One of my top ten least favourite Maiden choruses.

It's only a matter of time until we crown a champion.
D

jazz from hell said:
The interface/instrument you use to control midi makes a huge difference. Otherwise, drummers who play electronic drums could just play on a computer-keyboard, for example. But also apart from that, soundwise 7th Son is better + less dated.
Click to expand...

The dated thing I get, and agree with.

Your analogy does not stand, but we can continue MIDI discussion somewhere else. I still know the protocol and capabilities by heart, I used to implement it on engineering level. A single drum pad implementation needs several combinations of different messages to be sent to interface depending where and how the user hits it. This cannot be done on a computer keyboard, cause you don't have pressure sensing or position tracking.

The only difference is that they tried to play keyboard pads themselves (Harris/Smith) via MIDI pickups, which is a nightmare to do live. Then they relegated that to Keeney the tour after. However none of these things affect the sound, the pad stuff on both SiT and SSOASS is so simple it could've been sequenced via an 8-hole MIDI flute. Let's not get into this discussion cause it doesn't matter; I picked on the detail that guitar synths are to be blamed for the sound of pads on SiT. Which is false, that's a production/sample bank thing.
Last edited by a moderator: Sep 15, 2016

I'll point to the same statement I've made a couple of times before regarding other albums/bands:

If those artifacts sound like Somewhere in Time, then yes.

That doesn't answer my question. It's fine to dislike SIT. But I don't get why being "dated" is one of those reasons.

I dont dislike the album (even though I've been voting for it for quite a while) and I'm sorta with ye on the 'dated' sound. It isnt necessarily a bad thing. To me, all their albums have a unique sound (for better or worse) but SiT has that extra synthy element to it and maybe its a love/hate kinda thing.

Maybe some people prefer to look at a Mayan temple as opposed to an Ancient Greek one. Both old as fuck, both things a great beauty. To me their all dated really, I just prefer some dates to others.

I feel the same as Flash. Dated is good. Doesn't matter a flying f**k when someone happens to like music from a certain time. That said, the term timeless can be a difficult one.

I aim to please, Jazz.

I also have no problem with stuff sounding of its time. Im not a mega fan of the sound of SiT, not because its dated, simply because I just dont dig it as much as albums with less synth. And cos its dated as fuck.
You must log in or register to reply here.
Share:
Facebook Twitter Reddit Pinterest Tumblr WhatsApp Email Share Link
Top