They'll survive until next Bruce's speech about how evil they are, etc... 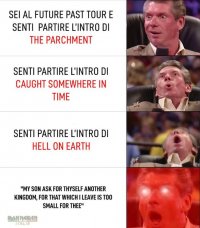 My Italian seems to be better than my French then. I swear I understood each and every word in the last image.

Magnus said:
My Italian seems to be better than my French then. I swear I understood each and every word in the last image.

TheMercenary said:
"My Son, Ask For Thyself Another Kingdom, For That Which I Leave Is Too Small For Thee."
Click to expand...

And after 15 years of campaigns, killing hundreds of thousands and conquering half of the world, his best story still happened when he was a child.

And after 40 years of touring, being worshiped by hundreds of thousands and having his own Statements thread, his most desired solo, is the one he forgot to play. 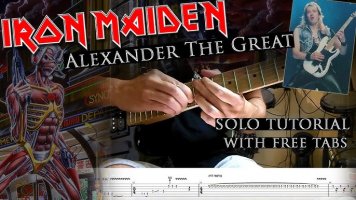 Usually I’m not fan of word by word translations, but this is literally something else! 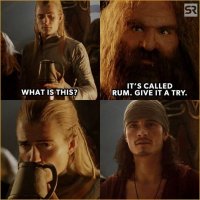 Water: Alligators prefer fresh water, while crocs tend to prefer saltwater or brackish water, which is a combination of saltwater and freshwater. This is because most crocodiles have glands in their mouths to expel salt from their systems. Alligators do not possess this gland.

Habitat: Alligators are native to the Southern United States (like the Florida Everglades!) and China. Crocodiles are found in Africa, Australia, India, Central America and in the Pacific.

Aggressiveness: Although both alligators and crocodiles can be dangerous (so be careful!), alligators are usually much less aggressive than crocodiles. When cleaning alligator pools, some zookeepers can tread around alligators without eliciting a response. Crocodiles almost always react aggressively.
Click to expand... 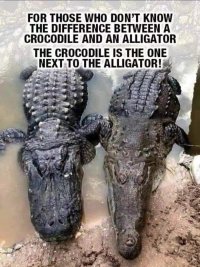 I hope now it's clear 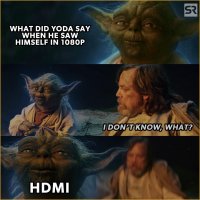 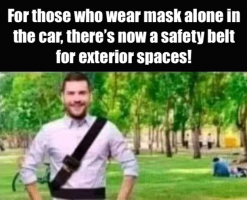 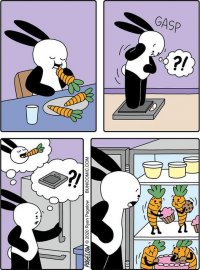 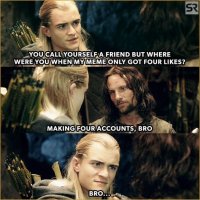 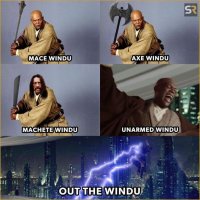 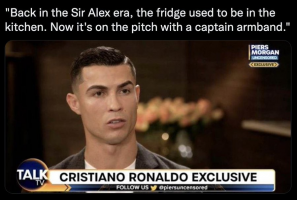 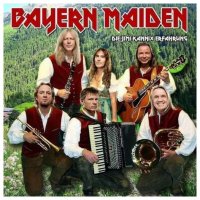 too many boring people with too much free time I think

Tragic stylish errors to the point of ridiculous, I mean at this level people should have their own tailors right? Look the oversized trousers below.. and what’s this bath robe he’s wearing? 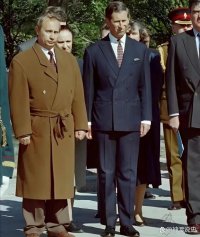 … and his fists are ready to punch or hiding something lethal