Everybody's got some vice within alcos. So what is yours currently?
You can have more than the one. Any spirit goes, buddy.

Mine is Amarula Cream :

What is the beer @CriedWhenBrucieLeft ? Mungo Stooge?

Also this is good

John Silver said:
What is the beer @CriedWhenBrucieLeft ? Mungo Stooge?
Click to expand...

Saint Mungo is the patron saint of Glasgow. 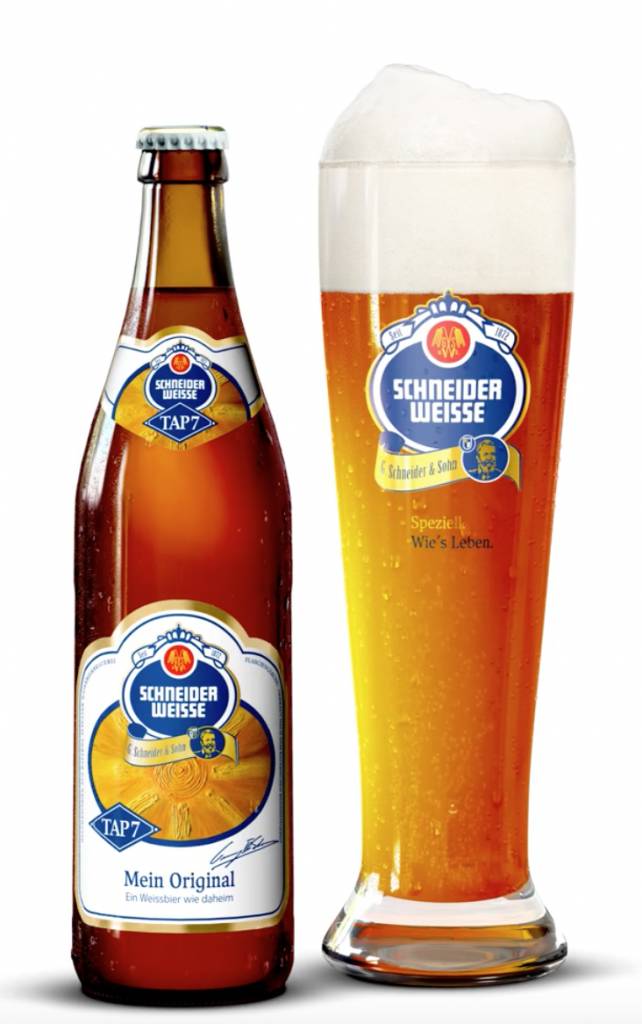 I may have an answer for you if the Germans allow me to partake in this trip.

You're far too young for this thread Diesel. Get the hell out.

Saint Mungo is the patron saint of Glasgow.
Click to expand...

Nothing saintly about the word Mungo though, buddy. I heard it used to describe mumbling scotsmen.

John Silver said:
Nothing saintly about the word Mungo though, buddy. I heard it used to describe mumbling scotsmen.
Click to expand...

Can be used as a first name too e.g. Mungo Park
https://en.wikipedia.org/wiki/Mungo_Park_(explorer)

Yea, or this charming fella: 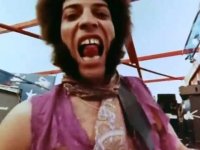 A good beer (dark, preferably) and a glass of whisky (Highland Park and others with light peat smoke, and also Japanese whisky), and I'm good to go.
S

Good replies. A picture would be nice too.
Not much of a whiskey buddy myself, but I have tried a few over the years.

Well, I'm an alcoholic with almost 16 years of sobriety, so I don't currently have a favorite. Hehehe.

I did, however, invent a drink back in my days in the army. At least I think I invented it, as I've never heard of it before or since.

Fill a blender with ice.

Pour in your choice of vodka, using as much or as little as you like.

Put in a container of frozen concentrated pink lemonade. Again as much or as little as you like.

Turn on the blender, and in a matter of seconds, you have an ice cold pink lemonade & vodka slushy.

I called it The Pink Floyd.