Do you also sometimes see the most atrocious album covers? That sweater (or what is it??) he's wearing... amazing that this picture served as the cover. It turns him into some kind of shabby muppet.

This one speaks for itself.

"Oi, can you draw us a cover picture?"
"Yeah, but I can't draw people very well."
"Don't worry, just draw the back of someone, it'll look true."

Staff member
In connection to the picture, the title is very disturbing. "What the fuck is up with my light sabre?"

Damn, this is getting funnier than I thought!

I'll admit it -- I cheated.  I Googled "crappy album covers" and found this:

The next ones are not that ridiculous but the account explains why the bandleader doesn't like these artworks.

Quoting part of an interview with Piet Sielck (leader of Iron Savior):

The second album "Unification" and EP "Coming Home" was just a big trouble. The guy who did the artwork sent me paintings and they were completely different from what you can see on the album and EP. But the problem was that one of those paintings wound up on the Internet and it was too late to change anything since it was very close to the release date. I would have changed it if I could but... 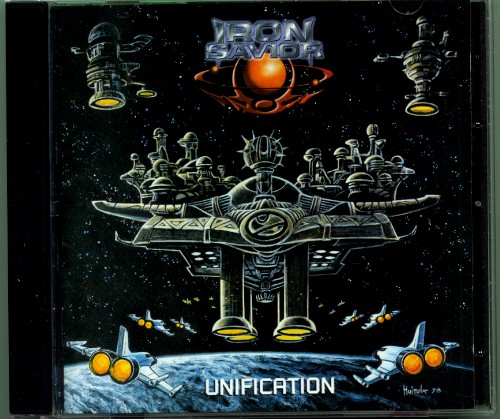 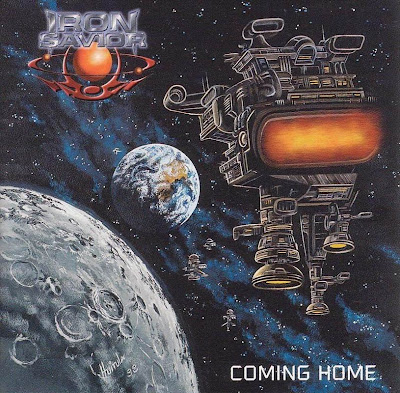 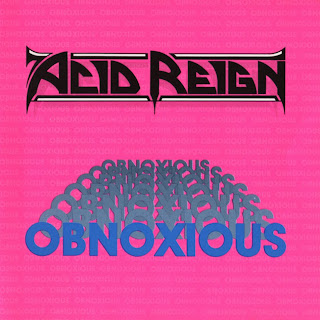 What were they thinking?

Every cover ever done by KeyDragon, look them up

What, are you serious?!

First of all, there's no way anybody can have me believe that Chapter One is written on that banner. Second, just look at how poorly all those characters are drawn. For heaven's sake. Look, I know that one bloke is supposed to be a giant, but the arm looks it's as big as the entire person it is attached to. That picture has no sense of proportion, and all the characters look like they are just pasted on. And even if it was drawn well, it would be cheesy as hell.

Now, the following one... I love it. I actually bought the LP just to have the cover in its original size. It's one of my favourite covers ever, I admit. But that doesn't stop it from being as amazingly ridiculous as it is. Plus, there is virtually no other album cover I know that spells out the album title so well... Fistful of Metal. 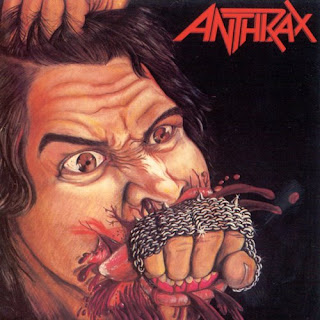 I love covers that try to be menacing but fail miserably. 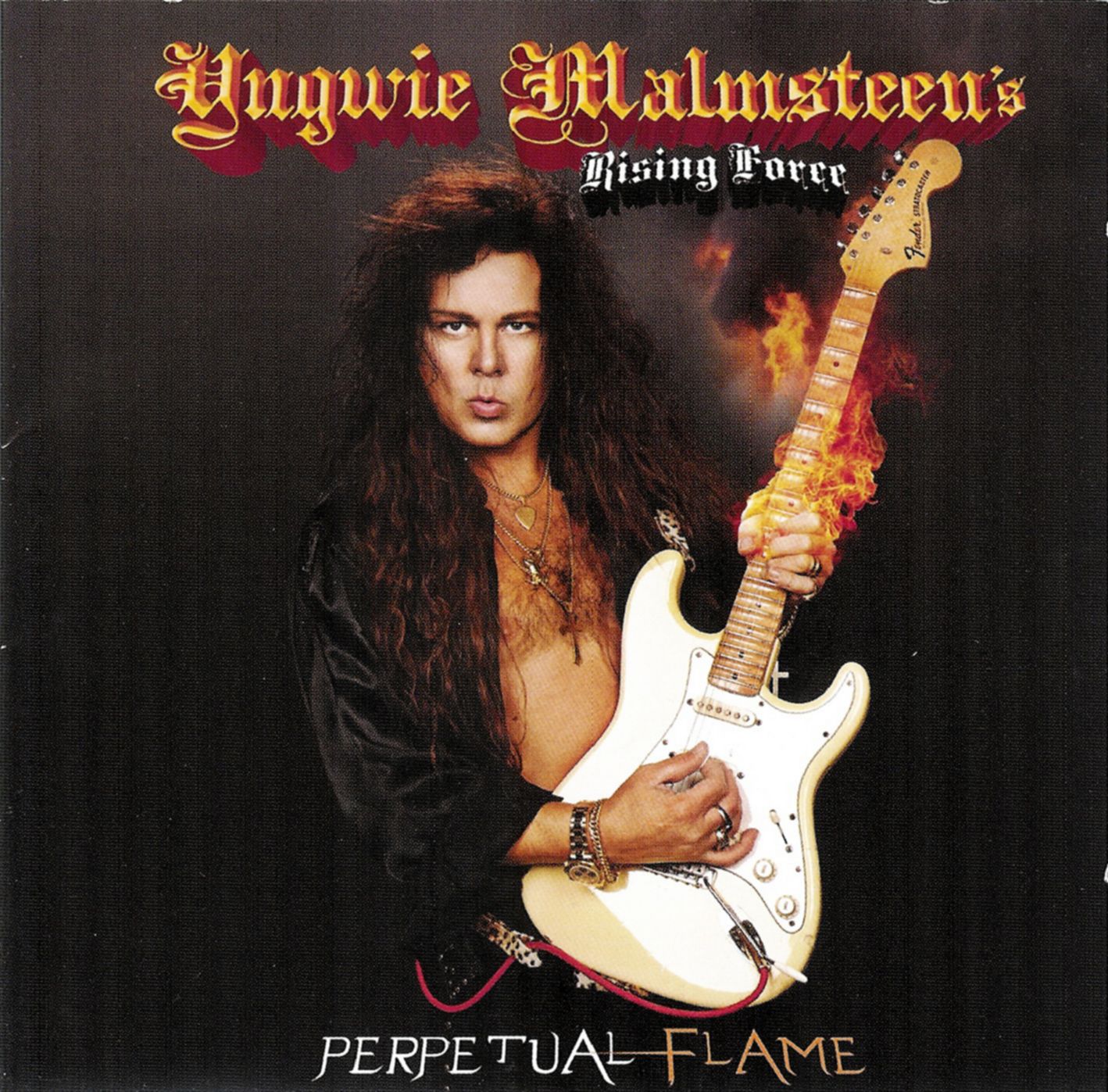