CHEESEVIVÖR: The Book of Metal: ALL HAIL VICTORIUS!

Staff member
Two classic Cheesetactics: fake Celticness, and singing about metal. Helloween are way more polished so they get my vote.

Nice attempt at epic overdramaticness from Final Chapter, but Marius Danielsen is way too ripe for them.

Domine is my preferred type of cheese, overstuffed, gooey, falsely authentic....it's gloriously stupid fun. Helloween's cheese is definitely good, but a different stink that I don't care for as much.

Staff member
Dreamtale - For Our Future
These guys didn't have a strong start but made it all the way to the quarter finals nevertheless. Maybe someone here can figure out what their album title is supposed to mean...

Yuri Fulone - Rowing
Yuri is definitely one of the breakout acts of this crusade, a Grand Master of Cheese, a Templar of Truth and a Hero of Heavy Fucking Metal.
And he continues to rowing.

Victorius - Empire of the Dragonking
Long before the age of dinosaurs, aliens and lazer tooth tigers, Victorius belonged to the realm of the Dragonking and Shadowlords. Were they as victorious then as they are now?

Freedom Call - Warriors
It still beats me how this band got to the quarter finals when a band like Metal Law, who are objectively just as pathetic, went belly up in the group stage without a single victory. The Ways of the Cheese are unpredictable.

Yes! Yuri absolutely steals it with this chorus!
I also vote for Freedom Call - this song is somewhat Sabatonish.

No Christmas songs for the holiday season? Oh well.

Staff member
It is time for the Dreamtale to end. Yuri Fatone has rowed to an easy victory.

This is probably the best Freedom Call song we've seen, but I lean towards Victorius, who have put together a Hammerfall/Rhapsody of Fire style of cheese. Truly underrated. I do miss the songs about Zords though.

One more easy vote for Yuri and a slightly more difficult vote for Victorius, because I am a sucker for dragon's milk cheese.

Props to Freedom Call for sounding like a car crash of Sabaton and blink-182, but i'll vote for Victorious, because Dragons.

I voted for Victorious.

A lot of this stuff, not only is it cheese par excellence, it is also stock as shit. Some of these riffs are less interesting than what you'd hear when you browse for a guitar online and you click on its "metal" sample in the player.

Staff member
It's all for nothing, though. Marius Danielsen's gonna wipe the floor with the lot of them.

I've also discovered that Marius is one half of a Blues Brothers tribute act.

Zare said:
I voted for Victorious.
Click to expand...

And then there were five brave warriors.


Brigantium said:
I've also discovered that Marius is one half of a Blues Brothers tribute act.
Click to expand...

No. Somehow that just makes it better.

Staff member
His website is great. He has loads of music projects. He wears a kilt, too.

Staff member
@Perun
When will the battle continue?

Staff member
Helloween - Heavy Metal Hamsters
I generally don't subscribe to the idea that the nineties were the Dark Ages of Heavy Metal, but if there is any sort of evidence to back this claim up, it can only come in the shape of Pink Bubbles Go Ape by Helloween. Put simply, it's Germans trying to be funny, and I don't need to say anything else. 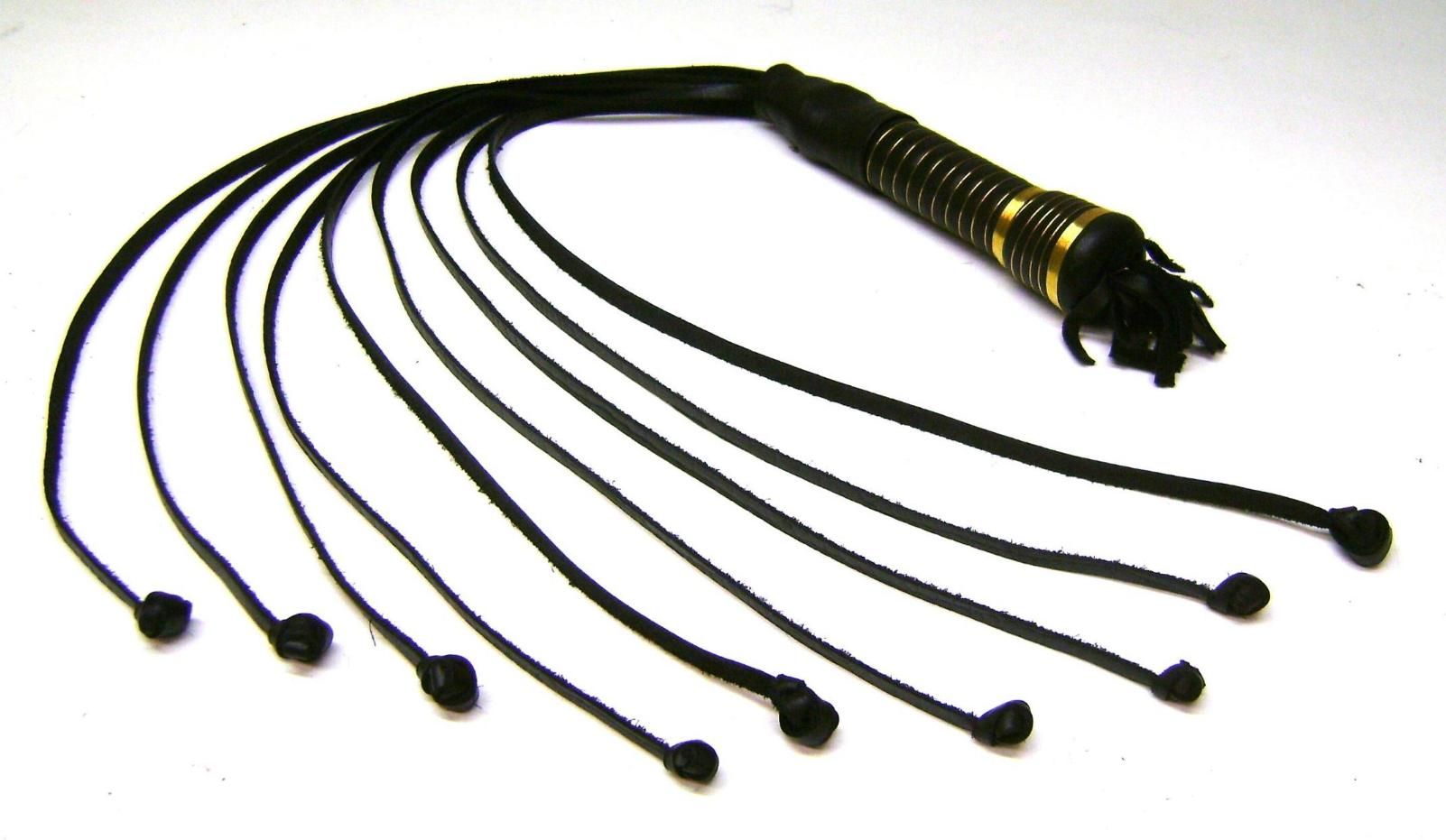 Yuri Fulone - Thunderstorm
When Antonio Giorgio turned out to be nothing but a poseur, and Metal Law ran into the contradiction of being lawbreakers, there was Yuri who towered above them all. A True Cimmerian Warrior of Steel, he took the hits but emerged undefeated all the way to the semi finals.

Victorius - Legend of the Power Saurus
So the idea of Prehistoric Metal, so bravely pioneered by Iron Maiden's Quest for Fire, is a recipe for success after all, at least if you put aliens and lasers to the mix. Why did it even take so long for someone to come up with this?

This Helloween song is absolutely disgusting.
Also, compare the Marius's riff at 3:50 with the riff around 9 minutes into Empire of the Clouds and call Bazza!!!

Geez - stacking the deck against Helloween a bit, aren't we?