GhostofCain said:
What about trying to sing the dong in the original key and not in a different one?

I dig this dong. The Blood Brothers dong that is.
After @Jer ´s previous post this sounds rather awkward.
Last edited: Aug 31, 2020

I wonder which song (dong) it was.

BLAZE - where are they now (16 years after the last record)?

Steve Wray - 1 E.P and 2 albums with Rise to Addiction from 2005 to 2009, then 1 E.P and 1 album with a band called Soldierfield between 2012 and 2014. Produces and does mixing on a small scale for other bands (I wish that Blaze would hire him as mixer, would surely benefit the sound).

Rob Naylor - Played on the first Rise to Addiction E.P in 2005 after leaving BLAZE in 2003, then left to become a pilot.

Jeff Singer - Currently with My Dying Bride, also played with Paradise Lost from 2004 to 2008.

Jason Bowld (drummer on Blood and Belief) - currently in Bullet for my Valentine.

Only the drummers done well it seems. It would be great if he got the band back together.

You once stated in an interview that you consider Blaze Bayley's first album your personal favorite.
Yeah Blaze is such a lovely guy and I always got along really well with him. He really was the underdog in Maiden and really wasn't given a fair chance because Steve Harris was writing all the stuff in the same keys as if he was writing for Dickinson. With Blaze, what we did was stand back and listened to the strengths in his voice. We'd start with the choruses and work our way down rather than starting in a key he's just starting to manage to hit, and working up to a chorus that he was not going to hit. So it was common sense really to do it that way. No one was kind of giving him the time of day back then so it was nice to be involved, and be part of that. I think he was the scapegoat for Maiden as it was never going to work because whoever was going to replace Dickinson, was in for a rough ride. It was a bit of a shame really.
Click to expand...

Andy Sneap: 'Dave Mustaine's Not The Nightmare People Expect Him To Be'

Taking some time out from his busy schedule, Sneap spoke to Joe Matera to discuss his illustrious career and work.

And One of the best texts describing what BLAZE was about and what made the band special: 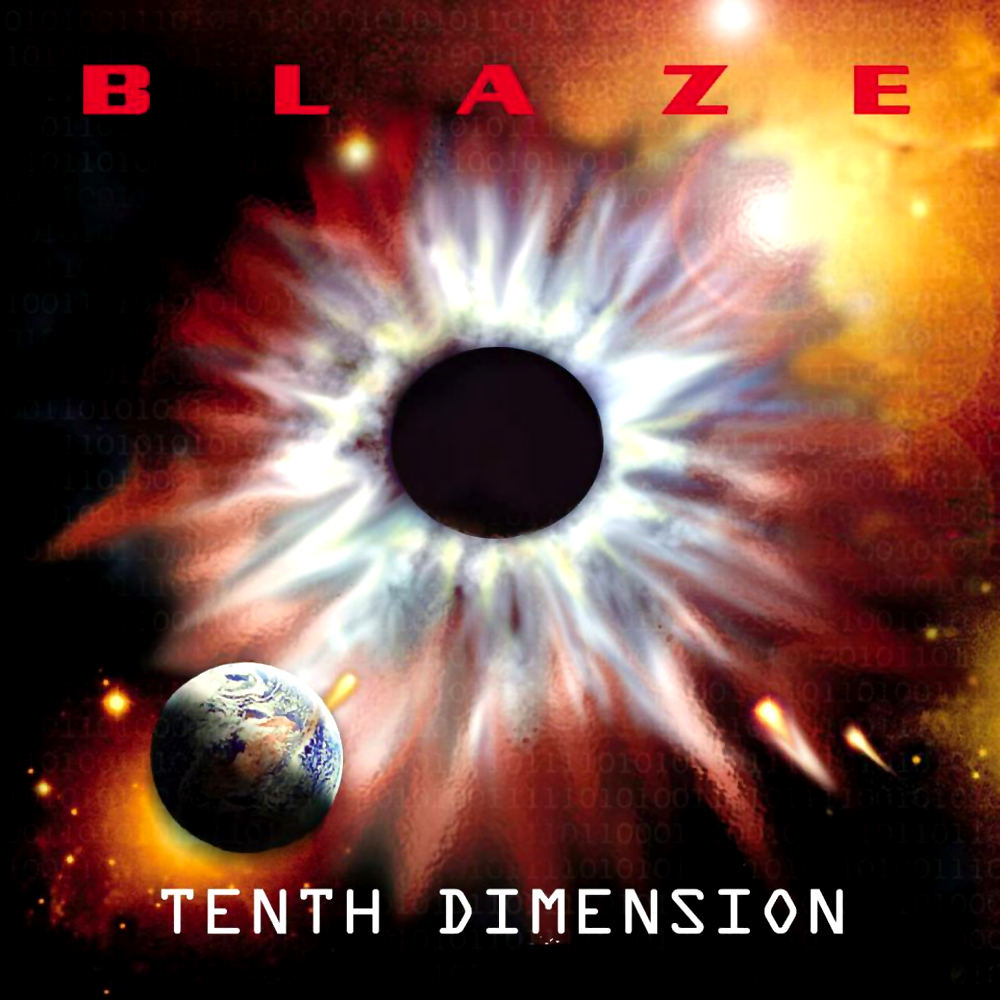 Some records are just so special that they deserve their own retrospective reviews. Blaze's (2002) "Tenth Dimension" is one such record.
www.angrymetalguy.com

The band, which played what one unnamed roadie for Porcupine Tree was called “good, honest heavy metal,” was made up of ‘locally grown’ British musicians. Guitarists Steve Wray (now in Soldierfield) and John Slater both seem to have been influenced by a healthy dose of thrash and heavier alternative rock. Their love of Metallica and Soundgarden shows through in the writing, which is groovy, chug heavy, and laced with wicked hooks. Bassist Rob Naylor—the first to leave—and drummer Jeff Singer (who would go on to play in Paradise Lost), were an excellent rhythm section. Singer is a truly gifted drummer whose technical skill and feel adds a much-needed backbone to this music, while Naylor’s songwriting, playing and tone were first rate. These guys were an extremely tight unit and I think you can reasonably say that Blaze got lucky to fall into this incredible mix of musicians after getting out of Maiden.
Click to expand...

Great comment: " I think the ear sort of gets used to hearing something that is looped. I hear it a lot when I listen to stuff on American radio that is all auto tuned and all cut and pasted and everything is done with Beat Detective, I mean it is boring. You get tired listening to it." You can add metal albums where one guitar player plays all the guitar parts to that list as well.
You must log in or register to reply here.
Share:
Facebook Twitter Reddit Pinterest Tumblr WhatsApp Email Link
Top