srfc said:
It's a real bad habit I have, I can't help but hear things that are reminiscent of other songs, I'm listening to Solar Fire now and it reminds me of Crossroads too

I do not mind you doing this. It's not that much in favour of the album imo.

I listened to the album: it's fine. I can't say I'm super impressed with any of the songs, but it's really cool to hear Adrian singing. I like Kotzen's voice enough, I guess, but he frequently sounds like he's trying way too hard to be Chris Cornell and only getting about 80% of the way there. Adrian sounds forced too, but mostly cause he's old and trying to garble everything in that class dad rock style.

Good playing, fun stuff, but I doubt I'll come back to it.

From a recent interview with Adrian:

About a possible tour with Richie Kotzen: ''Richie and I were going to do some shows in April, but we had to cancel. Just like everyone else. We miss doing shows. I don't miss traveling and living in hotels. I hope that at the end of this year, we can get out of this and return to normality, because it is very difficult. Not so much for me, but for the technicians and the team, who depend on us to continue to survive. The small concert venues are also in a very difficult situation. The impact was for everyone. I spent a good part of the summer in a studio writing, practicing and singing too.''

About the solos in the Smith/Kotzen album: ''The most difficult solo is probably one that I can't play. But, if you want, you can play even the most difficult ones. The things I did with Richie sounded very natural. A little bit of blues and rock that we grew up listening to. Five years ago I launched myself as a solo singer. I learned to play the guitar while I sing. I couldn't do it because I needed to concentrate on the instrument.''


About Maiden playing RIR in 2022: ''I think it is the most logical decision. We have been attending Rock in Rio since 1985. I still don't know anything officially. I need to check. I hope we can return in 2022.'' 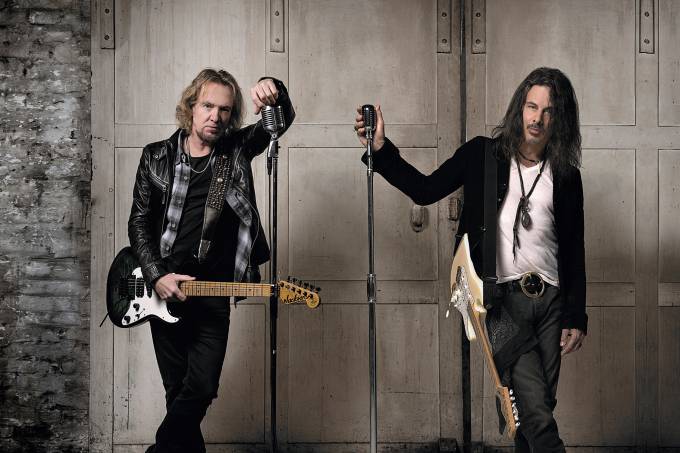 
It is funny to hear Adrian say that Maiden were nominated once for a Grammy but did not win it (he tells a story about Deftones winning it, therefore being the 2001 nomination with The Wicker Man). He does not seem to be aware they won a Grammy in 2011!

Damn…that image of Adrian with all his guitars behind is awesome. We have to thank Adrian to entertain us trough the pandemic. He's basically the only guy from the band that has been very active and committed with the fans.
Thanks for share this @GhostofCain

The_7th_one said:
Damn…that image of Adrian with all his guitars behind is awesome. We have to thank Adrian to entertain us trough the pandemic. He's basically the only guy from the band that has been very active and committed with the fans.
Thanks for share this @GhostofCain
Click to expand...

By the way, I wholeheartedly agree with you.

The_7th_one said:
He's basically the only guy from the band that has been very active and committed with the fans.
Click to expand...

Not that he had a book to sell or anything ...

GhostofCain said:
He does not seem to be aware they won a Grammy in 2011!

He does not seem to be aware he won a Grammy!

Black Abyss Babe said:
Not that he had a book to sell or anything ...

He has been very active in his instagram, twitter account and post some pictures and yes, he wrote a book to sell, but he has made many interviews talking about Maiden, tours and little secrets trough the years, he has record an album and now he has doing interviews to promote it and We are knowing more and more things about him as a person and musician. All of this trough the pandemic, from his home. Nicko was active the last year doing interviews trough zoom. We've seen Bruce just to sell us the live album in a couple of short videos. I haven't seen the rest of the guys at least a couple of minutes to say hello fellows these are weird times, we can't travel, we can't make the tour I hope you're fine and be safe…what else?

Black Abyss Babe said:
Not that he had a book to sell or anything ...

Fair enough, but he has also done some things not directly related to the promo for the book that have been nice (I quite enjoyed that clip of him playing Gangland).

Rod has entered the chat

Smith/Kotzen after rehearsals this week

Maybe they're planning to stream a concert

The_7th_one said:
Maybe they're planning to stream a concert
Click to expand...

They are probably getting ready to play some shows as soon as that is allowed.

Adrian has out of nowhere become Maiden's most accesible member to my surprise and it's bloody great. There is an honesty about him which I like. And he seems to be the member who cares most about creating music.
Last edited: Apr 2, 2021

So I've given the new album a couple of listens now and I have to say it's pretty cool. My favorite songs are Taking My Chances and 'Til Tomorrow.

srfc said:
If he's preparing for that I think that knocks the rumour of Maiden doing an autumn UK tour on the head
Click to expand...

(these are the last two questions from the interview below):

Adrian, Maiden have prepared some material for the follow-up album to The Book Of Souls.

Smith: We have shows booked this summer, but whether or not they’ll happen nobody knows.

Will you wait until lockdown ends to push on with a new Maiden album?

Smith: Playing live will happen first. We can’t wait for the green light. 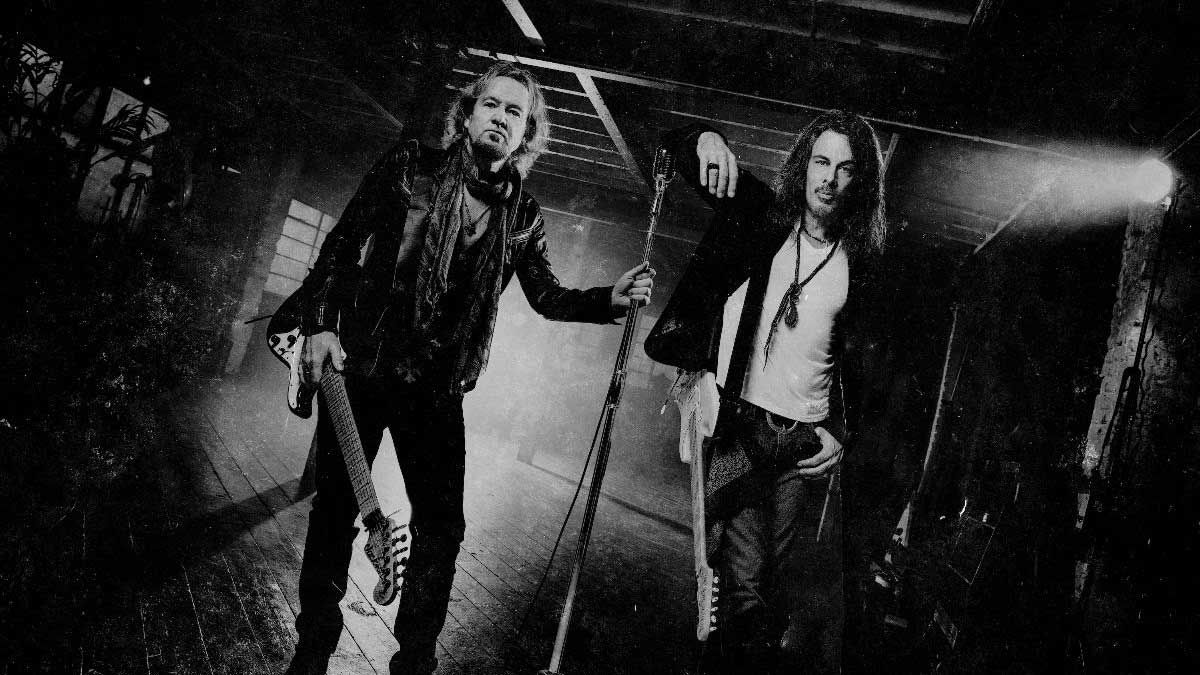 Smith/Kotzen: putting two guitarists together in a studio can be dangerous

Interview: Iron Maiden’s Adrian Smith and the Winery Dogs’ Richie Kotzen on how their Smith/Kotzen album was made