Jer said:
A friend of the family was at the opening night gig and snapped these:

Great pictures! Thanks for sharing them.

Can't wait to see them in London.

matic22 said:
It seems like Richie had though time during choruses.

But a great solo by H at the end. Very similar to some of those on ASAP record.
Click to expand...

Yeah. Richie was exhausted on Running. It was the last song of the show so it may be the reason. Adrian was amazing, as always!

I believe that he did well, he sang it the same way with The Untouchables in 1993. Adrian's live versions are probably close to how the vocals sounded on his original demo, before it became a Maiden song.
Last edited: Jan 24, 2022

Best version of Wasted Years yet. It seems that the rust is off. At least most of it.

Also... Running sounds 1000x better live than on the album and is easily one of the best songs in the set.

This song is really on another level live. I think it benefits massively from Bruno's drum sound. The studio version sounds meh. Also H's solo is so tasty. Also, Richie sang great yesterday from what I saw so far.

Listening to the album and the EP again today, the guitar work on it is really tasty. 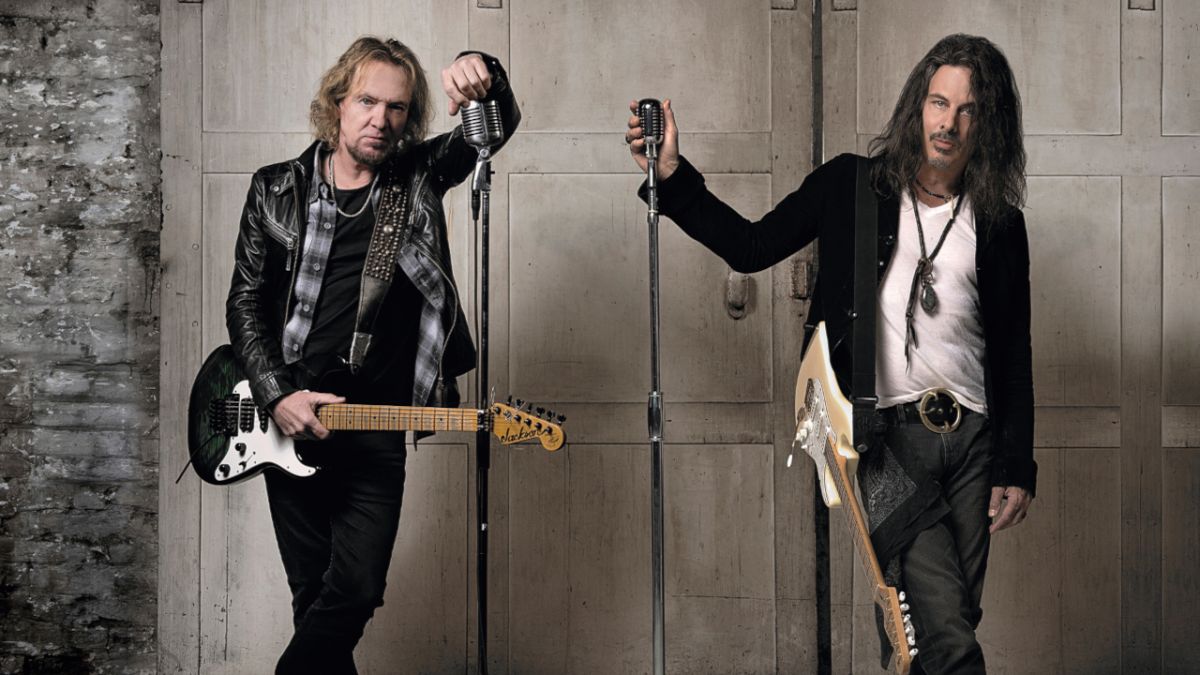 Adrian: ''I spent ages working on a great solo for the song and when I showed it to Roy he said ‘nah, it sounds too worked out, do another off the top of your head’. I’d been working on it all day by that point! But the very next take I did was perfect and that's what we used.''
''Stranger In A Strange Land'' is not a surprise, SIT is one of his favorite albums. The other Maiden song is a more curious choice - ''Twilight Zone''... I guess because this is his first single with Maiden.

Psycho Motel's song ''A Quarter To Heaven'' is a song he still really like. Another good song with a great solo.

A nice surprise is the song ''The Calling'' form Kiske's debut solo album.

#8 & #9 are interesting choices. The cover of Status Quo with Dave (unreleased) too. No song by Urchin!

I'm off to see Smith/Kotzen tonight. Assuming the world hasn't ended by then.

I got THIS close to H. 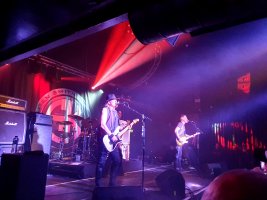 Great Smith/Kotzen gig tonight in London with a superb surprise: Nicko McBrain on drums for Wasted Years and Solar Fire!

As a bonus, I got a selfie with the legendary Mick Box on my way to the tube station!

Tony Newton was also around, together with some other people from the Maiden camp like Dave Shack.
Last edited: Mar 8, 2022

I forgot to mention that they were selling signed copies of the debut LP and the Better Days EP. I bagged a copy of the latter for 20 quid.

As a bonus, I got a selfie with the legendary Mick Box on my way to the tube station!

Tony Newton was also around, together with some other people from the Maiden camp like Dave Shack.
Click to expand...

What's Nicko doing in the UK?