Now, I'm curious (given that he is a competent singer and songwriter):
QUEENSRŸCHE Bassist Says Fans 'Might See A Little Solo Project' From Him 'In The Near Future'

Black Bart said:
Now, I'm curious (given that he is a competent singer and songwriter):
QUEENSRŸCHE Bassist Says Fans 'Might See A Little Solo Project' From Him 'In The Near Future'
Click to expand... Damn, that’s dedication. Wonder if he did O:M II on his front!

Damn, that’s dedication. Wonder if he did O:M II on his front!
Click to expand...

The thought of getting Geoff Tate tattooed on your body. Like what the fuck. Ew.

Collin said:
The thought of getting Geoff Tate tattooed on your body. Like what the fuck. Ew.
Click to expand... 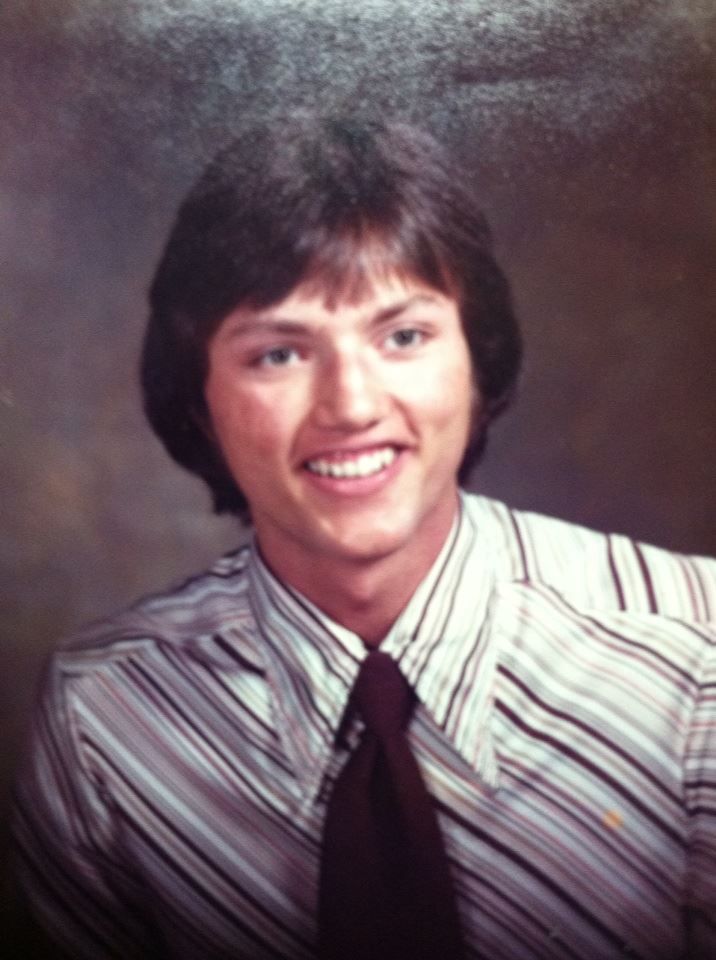 Not to mention @Jer. The tattoo of Chris Degarmo, he looks like he's anorexic and possibly a ghoul.

Collin said:
Not to mention @Jer. The tattoo of Chris Degarmo, he looks like he's anorexic and possibly a ghoul.
Click to expand...

Now that I look at it more Geoff Tate kind of looks like Sloth.

Black Bart said:
I admit [Q2K] is uneven and somewhat unfocused, but in the context of the music scene in 1999, it went largely unnoticed. It is not their best (though the last good one before a long time) but this does not cancel the fact that it has been excessively overlooked (including by the band itself... and there is little chance these Tate-Gray-penned songs come back to the fore one day, sadly, possibly due to the fact that they were included in the setlist of the infamous Cabaret tour).
Click to expand...

Moving this to the Queensrÿche thread.

I tried listening to Q2K when it was new, and I remember getting excited hearing the opening bars of “Falling Down”, only to tune out when the horrible vocal harmonies came in. I still had a bad taste in my mouth from Hear In The Now Frontier, which I only liked about 2 songs from, and Q2K just wasn’t the type of material I was interested in hearing out of this band. (I was also on a huge Gamma Ray kick at the time, which may have soured me to the dour, grungy elements of the album.)

I’ve seen a number of people call out “Right Side Of My Mind” as one of their favorite Queensrÿche songs, and I was surprised to see people here calling out other Q2K songs among their favorites, so I gave it another listen recently. While it didn’t completely change my mind, I will say that it fared a lot better this time around.

I like the in-your-face sound of the guitars and lead vocals on this album. That riff in “Falling Down” really pops, and Tate probably has one of his most raw, emotional performances on this record. He’s also still hitting the high notes here, which is great, and he has some very nice lead vocal melodies across a number of songs.

That said, the majority of the backing vocals on this album are complete trash — so bad that they completely ruin some of the songs. I’m also not very interested in hearing Tate’s personal, lusty thoughts (ew). And I still don’t understand the love for “Right Side...”, which starts off with promise, but soon falls into that rut of a chorus with terrible harmonies and phrasing, and stays there for about half of its running time. Yuck.

I’d say that I liked about half the songs on Q2K this time around, mostly in the first half of the album. I could see myself circling back to this one occasionally now.

I have a hard time listening to Q2k and Tribe. Both are pretty awful.

A US tour if anybody cares. I don't know if this tour is visiting any of the American Maidenfans' cities.

Seattle on a Wednesday makes this another show I'll be passing on.

Staff member
Anaheim from Vegas on a Thursday is a three hour drive.

Staff member
Way too far for a band that is shit.

It looks that the guy wants to come back

Keep him away from Queensryche. We don’t want another Dedicated to Chaos.

Now if DeGarmo came back though.. That’s another story.