MindRuler said:
It´s better than half that album.
I prefer the whole TOS album over DOD.

I can agree, it's definitely up there with Maiden's best short rockers of any album. I love both albums.

The album is really catchy and enjoyable. Some Priest, Accept influences, but the songs are memorable. The intro of the album is epic and songs like ''The Heart Of The Unicorn'', ''Follow Me'', ''Damn The Machine'' and ''Lake Of Tears'' are strong.

KidInTheDark666 said:
I really dig this one. Not sure what all the complaints are about.

Not one of my favorite albums of the band. I like ''Final Fortune'', ''Dreambound'' and ''Heaven Tells No Lies''. The 3 bonus songs (written by Markus) should have been included in the album. Great songs.

Shmoolikipod said:
Gamma Ray - To the Metal!
Click to expand...

Underrated album. The song with Kiske, ''Time To Live'', ''Rise'' and ''Mother Angel'' (what a classic!) are my favorite songs from it. 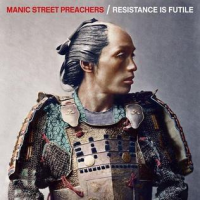 I'm on my 4th listen now. The album did not disappoint.

Not one of their best, but I think it's pretty underrated. 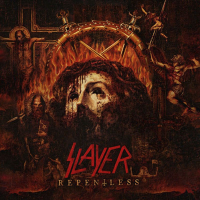 It could have been a Helloween song from the 80's. I like it, great melodies, solos and chorus.

Those songs sound good! I'll definitely check this band when I have time!

Magnus said:
Those songs sound good! I'll definitely check this band when I have time!
Click to expand...

Damn, they are good indeed! 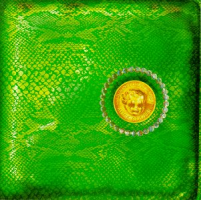