chaosapiant said:
I’ll be honest, it’s a shame it’s a hoax because a lot of it is pretty damn cool looking. It’s also a unique color pallete for the band to use artwork-wise. And it’s not like the art couldn’t work; they’ve used comic and fantasy artists before so this doesn’t look a million miles away from that.
Click to expand...

Yep. This fake album cover is not bad at all (Eddie as a sea creature) - great use of colours..., the logo should be on the top.

They even made the cross-keys Eddie symbol (AMOLAD, TFF and TBOS albums all have one)...

(War of the Worlds would be a good/better title for a album... the cover should be different then).

That's a slippery slope you're on there Bruce - ships today and before you know it you're bringing giant inflatable ducks on stage ... 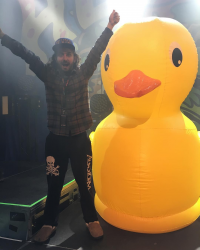 Fear of the Duck

Whooten said:
Fear of the Duck
Click to expand... 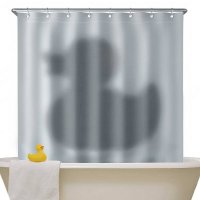 Leaked pics from reharsals for Rock in Rio 2021. 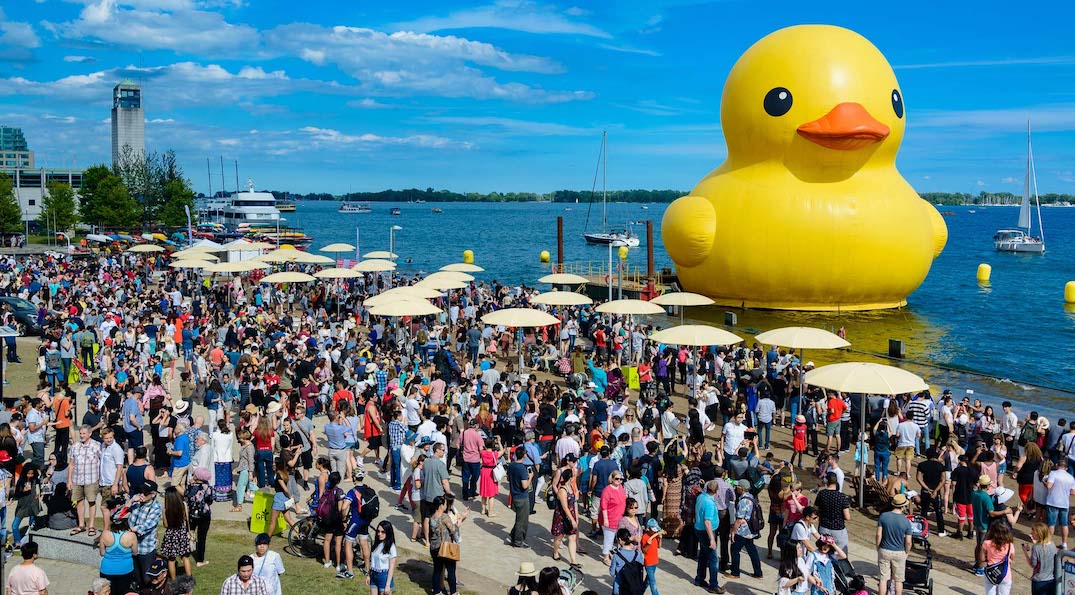 Spambot said:
Leaked pics from reharsals for Rock in Rio 2021.

I was wondering if anyone would remember this 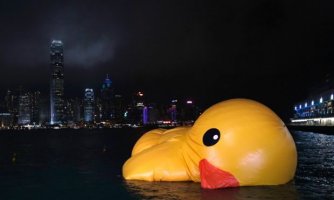 It started with the band hiding Nicko behind an ivy curtain and now they're hiding him in a duck.

"Don't fear the eyes of the duck lord
Morgoth, I cried
'All hope is gone but I swear revenge
Hear my oath
I will take part in your damned fate"

I for one am down for a nautically-inclined album, though. Like an evolution of Ghost of the Mallard Navigator or The Talisman.

Yes, it's fake. I'm the creator of the joke.

It was made for the "Día de los santos inocentes" which is more or less the same as the April Fools day but in the Latino countries and it's celebrated on december 28th, so be careful with what you read on that day coming from spanish speaking countries (Colombia FC posted that Harris had COVID-19, just to put another example).

Explaining a little: First we thought of a concept that Maiden had not explored yet and Eddie being a sea-monster of the depths caught our attention.

I mounted Eddie's face on that Magic - The Gathering artwork, flipped horizontally the image and changed the color palette and worked on an icon with the crossed weapons like in the last three albums (yes, I know I'm not Derek Riggs, don't worry). Then together with my friends of MaidenArg: Iron Maiden Argentina we thought about some titles that could work for Maiden songs. When the WOTW grafiti rumour appeared, it was like the icing on the cake, so we thought of an album title using those initials. We shuffled names like "War of the Worlds", "Whispers on the Wind", "Weaver of Tidal Wrath" and such. It was like "Majesty of Gaia" but in 2020. We also clarified that it was a joke later saying "que la inocencia te valga", which is the common "blessing" after fall into the joke.

As for the typos, the news was written in spanish only, so the article posted above was translated by somebody else, probably using a translator.

However, we never thought the joke would reach so many fans, which is funny now to see. But at the same time, hope nobody took this as anything else than what it was: a plain joke. However, I liked the idea of Eddie as a Sea monster (come on! he even has morphed into a cloud once, so, why not?)

Cheers! Up the Irons!

Staff member
If anything, I really like the Sea Monster Eddie, so kudos for that alone!

Perun said:
If anything, I really like the Sea Monster Eddie, so kudos for that alone!
Click to expand...

Makes me think of Creature from the Black Lagoon