In other ball sports: the Dutch water polo women trashed Germany with 19-2 and reach the semi finals of the European Championship.
The Dutch have the fastest shot from all women in the world: Lieke Klaassen who can reach 60 kilometers per hour.

Staff member
:\ Fun fact: I saw Maiden (and multiple other bands) play in that arena. This was the first time they set up a pool there

Norway beat France by 29-24 and are in the semi-final! France! They are reigning European champions, Olympic champions, World champions. I don't know if France underestimated the Norwegian team, if they are over the hill, or what it was. But they didn't reach 100% of their best, it gave Norway a chance and man, did they take that chance!

This is the best performance by the Norwegian men's handball team, ever!

After Norway defeated France, we had the awkward situation that if Croatia could beat Poland, these two teams would be tied with France for 2nd, with total goal difference between the three deciding who would go through.

Poland had an absolute stinker. Croatia won by 14!

Actually the situation was if Croatia scored below 34 goals then +11 would be needed to go through.
Nobody here expected this. But as game progressed the difference was getting wider, Poland scored its first goal in 8th minute or so. We had +5 on half-time, and 8-0 streak right at the beginning of 2nd half. At this moment everything exploded. At one point we had +17.

Kazakhstan beat Croatia 4-2, while Azerbaijan beat Czech Republic 6-5. First match was lame, Croatia was pretty horrible. Second match was much more open and exciting. Azerbaijan only managed to score the winning goal in the last minute, but overall they were much better, not surprising considering few times they had 4 Brazilians on pitch at the same time

Martin Fourcade is annoyingly good. He's won both individual events in the IBU world championship this weekend and was also part of the French team that won the mixed team relay on Thursday ...

Bah... the Dutch football women were one goal away from Olympic qualification. One goal!

Hats off to Martin Fourcade. He is a machine. Wins the 20km today.

I feel bad for Johannes Thingnes Bø, who had one miss, by a millimeter or so, on the last shooting, which cost him the victory. He has now finished 4th in all three individual competitions in this edition of the World Championship.

When Norway wins anothwr gold in the biathlon it's a surprising one - noone had expected our team to win the women's 4×6km relay, but this time, France bit the dust

May the men's team be inspired to copy this performance tomorrow!

The 18 year old wins in his first GP for his new team Red Bull Racing.
The first Dutch victory ever, and I dare to tell: not the last.

Also, Verstappen is the youngest GP winner, ever. Amazing. 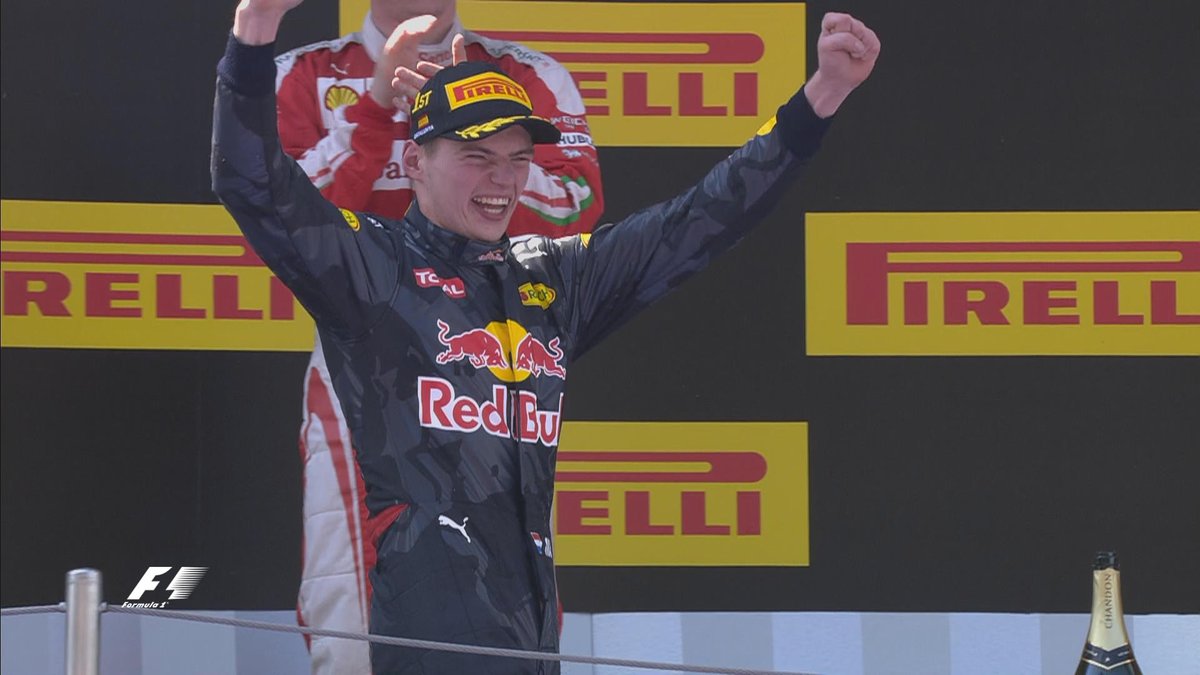 Yes! For the first time in 20 years, the Dutch volleyball women qualified for the Olympic Games. This is the third time. Last two times were in 1992 (6th place) and 1996 (5th place).

Denmark are the 2016 World Champions in badminton....for the badminton fans out there

I can't believe it! The European Championships in athletics are currently going on in Amsterdam. On the men's 1500m the two Norwegian brothers, Filip and Henrik Ingebrigtsen, finished 1st and 3rd! I can't think of a single international athletics event where two Norwegians have finished in the podium.

For the first time since 1984, when Harm Wiersma won the title for the sixth time, there is a Dutch World Champion draughts (checkers in American English; dammen in Dutch) again! From 1985 to 2015 all the World Champions were from the Soviet Union or Russia, so this is pretty special.

The winner is Roel Boomstra (23) who won in the final from Jan Groenendijk (18), also from the Netherlands.