The other metal album called The Final Frontier

"A first from Mars' new Motivational Collections. Designed to uplift you and feel positive before, during or after your hard working day. In the corporate environment Final Frontier is a powerful tool to help recharge and stimulate confidence."


But who had heard of a heavy metal album with the same title?

A Maidenfans member called Scythe had, but I am not sure if anyone had noticed his. Anyway, I didn't know it yet. Here it is, from 1986. 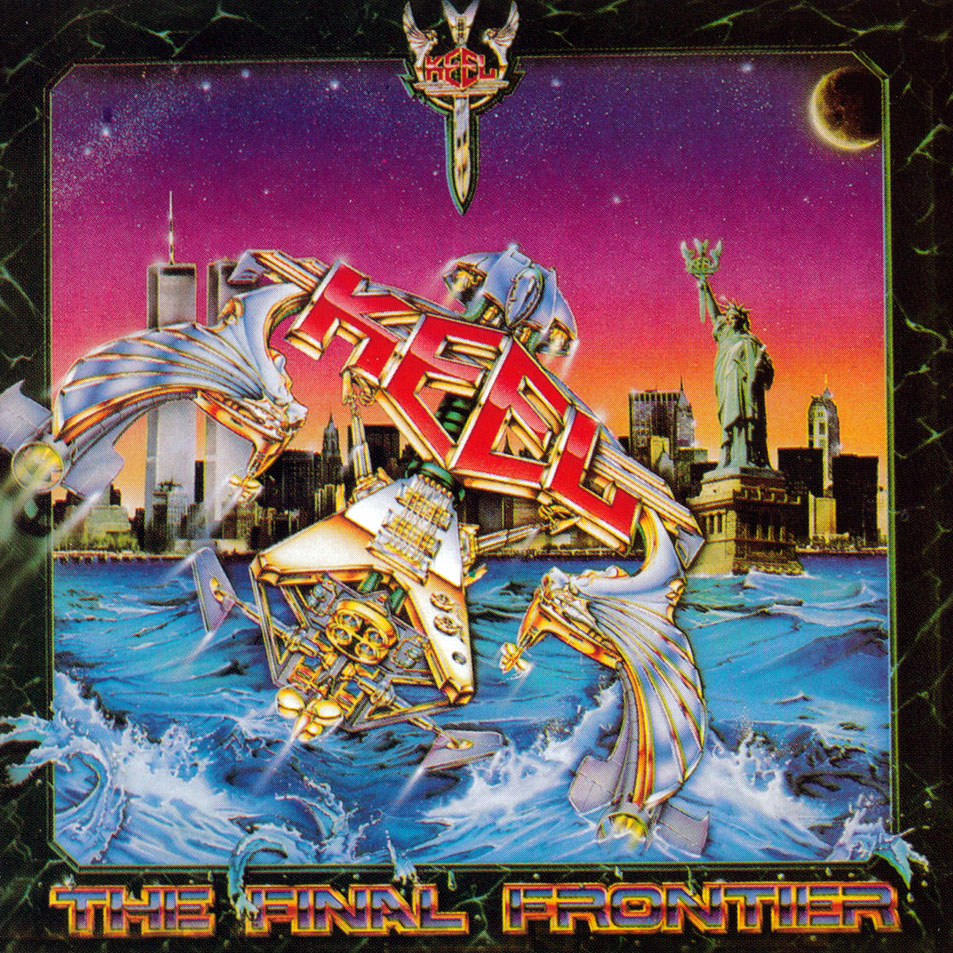 The Final Frontier is a 1986 album by the heavy metal band Keel. The band was named after bandleader Ron Keel who looks on this photo like a relative of Adrian Smith you wouldn't like to encounter in a dark alley.

It was the band's second album to be produced by Gene Simmons.

I find it a funny coincidence that its opening track -the title track: Final Frontier!- also has a "dark" intro, but if I hear well, this one lacks guitar and drum machine. It's pretty different as is probably the rest of the album, looking at the song titles.

The chorus of the title track: 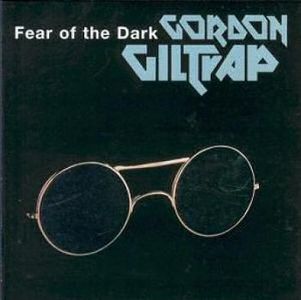 ... we now have found a second Maiden studio album that had a "same name-predecessor".
Is there another, e.g. an album called Killers out there?
Last edited: Jan 1, 2014

Does John Barry's movie soundtrack to Somewhere in Time count?

Forostar said:
T
Is there another, e.g. an album called Killers out there?
Click to expand... Ha!, how did you not know that Foro?
What about Roger Bunn's Piece of Mind? 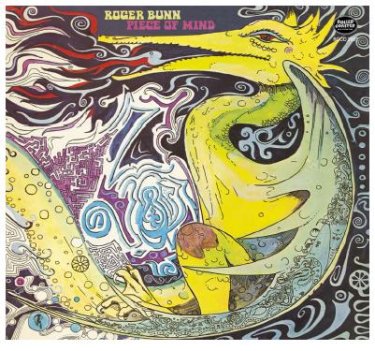 There are a few 'Brave New World's as well: There's also a band called Styx who have an album called 'Brave New World' but the album cover doesn't have the album title.

There's also quite a few "Seventh Son" related titles (& a band), but not, I don't imagine, Maiden's full Seventh Son of a Seventh Son:

Sorry, this isn't really what you intended, is it Foro?

We were probably expected to review each album in detail then make a survivor for each artist.

It's probably not been out of the sleeve since the 80s, but I'm pretty sure I have that Keel album on vinyl