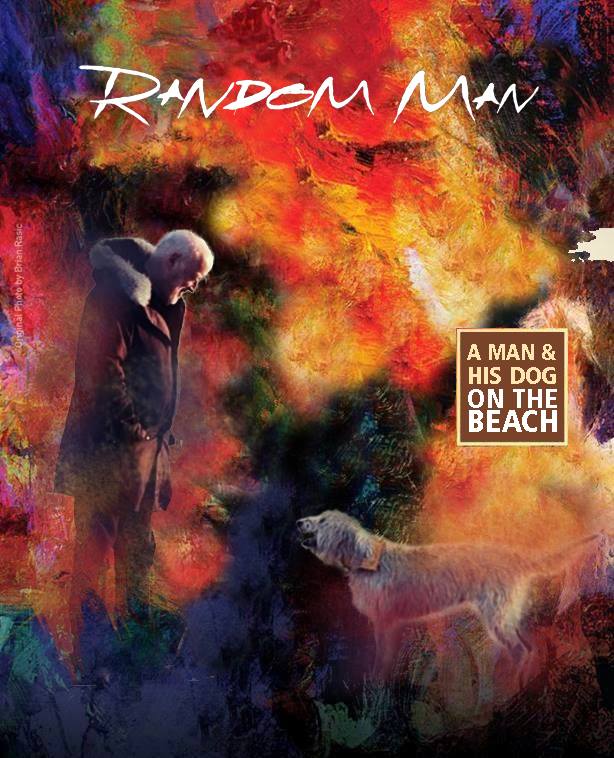 David Gilmour has announced that he is going back to play in Pompeii for 2 nights this July. Pink Floyd originally played there in 1971 to an empty amphitheater and released the show on film. This time there will be approximately 2000 people per night so should be quite an intimate show..... Oh..... I managed to get tickets!!!
Some original footage:

Staff member
You got tickets?

The wife managed to get 2. She sat in her work hitting the refresh button on her pc as soon as they went on sale today. Exited doesn't even begin to get close. I don't think she appreciated the "I wonder who I should take with me" joke
Flights and hotel booked as well. Napoli here we come

Staff member
That's awesome, that'll be a really memorable show. I wonder if he'll bring out any of the old Floyd stuff? Echoes seems most likely but could you imagine him busting out A Saucerful Of Secrets?

I also wouldn't be surprised if Roger Waters and Nick Mason show up for one of the shows. Would be the right venue and not too unrealistic, given the (somewhat) recent reunion at Roger Waters' The Wall performance.

An insanely cool (and probably expensive) box set is coming out later this way....

The collection explores the first seven years of the band's 50-plus year career in a deluxe 27-disc package. It will feature 20 previously unreleased tracks and seven hours of unreleased live material. It'll also contain over 15 hours of video, such as TV appearances, BBC sessions, outtakes, demos and three feature films – The Committee, More and La Vallee.

Music from Pink Floyd-composed 1970 film Zabriskie Point has also been remixed and updated for the forthcoming box set.

The Early Years 1965-1972 "will give collectors the opportunity to hear the evolution of the band and witness their part in cultural revolutions from their earliest recordings and studio sessions to the years prior to the release of The Dark Side Of The Moon, one of the biggest selling albums of all time.

"From the single Arnold Layne to the 20-minute epic Echoes, fans will see the invention of psychedelic progressive rock via an insightful collection that explores the Pink Floyd story from the time Roger Waters, Richard Wright, Nick Mason and Syd Barrett met at London’s Regent Street Polytechnic through to Syd’s departure and David Gilmour joining to form the iconic lineup."

In addition to the deluxe set, Pink Floyd Records will also launch a 2-CD highlights album The Early Years – Cre/Ation on November 11.

Staff member
That looks awesome, but $700 is insane. I'll be up for buying some of the individual volumes though.

Clouds is a bit of a forgotten gem, cool to see it getting some attention on this.
J

Mosh said:
That looks awesome, but $700 is insane. I'll be up for buying some of the individual volumes though.

Clouds is a bit of a forgotten gem, cool to see it getting some attention on this.
Click to expand...

700$ is actually more than my monthly paycheck

Also, considering I'm not among those early-Floyd fans, I think I'll pass. The Clouds stuff seems cool, however, and I might check it out individually. Well, the whole 70-72 era, in fact (that's pretty much where it gets interesting, IMHO).

Didn't realize well that these volumes are (of course) to be issued seperately. I consider to do like Mosh, but I need to know more of these volumes first.

The first volume covers the Syd Barrett led incarnation of the group. It includes demos, singles, A Saucerful of Secrets rarities and BBC sessions. It also includes an unreleased Stockholm concert from 1967, and a DVD or Blu-ray of their TV performances and band-only footage from the time.
Volume 2: "Germin/ation"

The second volume focuses on 1968, just after Barrett parted ways with Pink Floyd. It includes non-album singles and a recently discovered studio session, as well as more BBC recordings. The video content includes a promo spot for "Point Me at the Sky" and international TV performances.
Volume 3: "Dramatis/ation"

The third volume covers 1969, the year the group put out its More soundtrack and Ummagumma double album and features recordings from Amsterdam and London taken from the group's two-part conceptual live productions The Man and The Journey. It also includes additional tracks from the More soundtrack and non-album cuts like the version of "Embryo" that appeared on a rare sampler. Its video contains footage of The Man/The Journey rehearsal.
Volume 4: "Devi/ation"

The fourth volume focuses on 1970, when they recorded songs for Michelangelo Antonioni's film, Zabriskie Point, the latter of which have been collected together and remixed and updated. Another disc focuses on the BBC premiere of Atom Heart Mother which featured an orchestra and choir; a quad mix of the album will be available on DVD audio. There's also an hour-long performance that a San Francisco cable TV station shot for video content, as well as footage of the band performing Atom Heart Mother.
Volume 5: "Reverber/ation"

The fifth volume focuses on 1971 It contains demos of early experiments known to Floyd fans as Nothing and Return of the Son of Nothing, as well as a BBC session. There's also a quad mix of the Meddle cornerstone "Echoes," as well as live performances from 1971 and one with a ballet company in Marseille, France.
Volume 6: "Opfusc/ationn"

The sixth volumes focuses on 1972, when the band released Obscured by Clouds, a soundtrack album for the film La Vallée. That year also saw the release of the film Pink Floyd: Live at Pompeii, which found them playing in the empty amphitheater of the famous Italian ruins, and the video content contains those performances with new 5.1 audio mixes and material from French TV, concert footage and more ballet performances.
Volume 7: "Continu/ation"

All that 1960s live stuff is mouthwatering. I love the Ummagumma live disc. But I don't really have the budget for this sort of thing at the moment...

Forostar said:
Didn't realized well that these volumes are (of course) to be issued seperately. I consider to do like Mosh, but I need to know more of these volumes first.
Click to expand...

Sorry Mosh, hadn't seen your reply. I was editing it in (and some moments away from the computer).

Staff member
At a glance, the third set looks like the most interesting to me. I might pick that up next year.

Staff member
I'm thinking I know what my dad is getting for Christmas this year. Gotta talk to the siblings and see if they'll chip in.