The opening of this piece is called "Promenade". It's a stately march that returns throughout the piece to separate the musical episodes. Each episode is one Picture of the titular Exposition.

My dog is sleeping on the couch. Every return of the Promenade sends him into nightmare spasms. Then the ensuing Picture restores his sweet dreams. 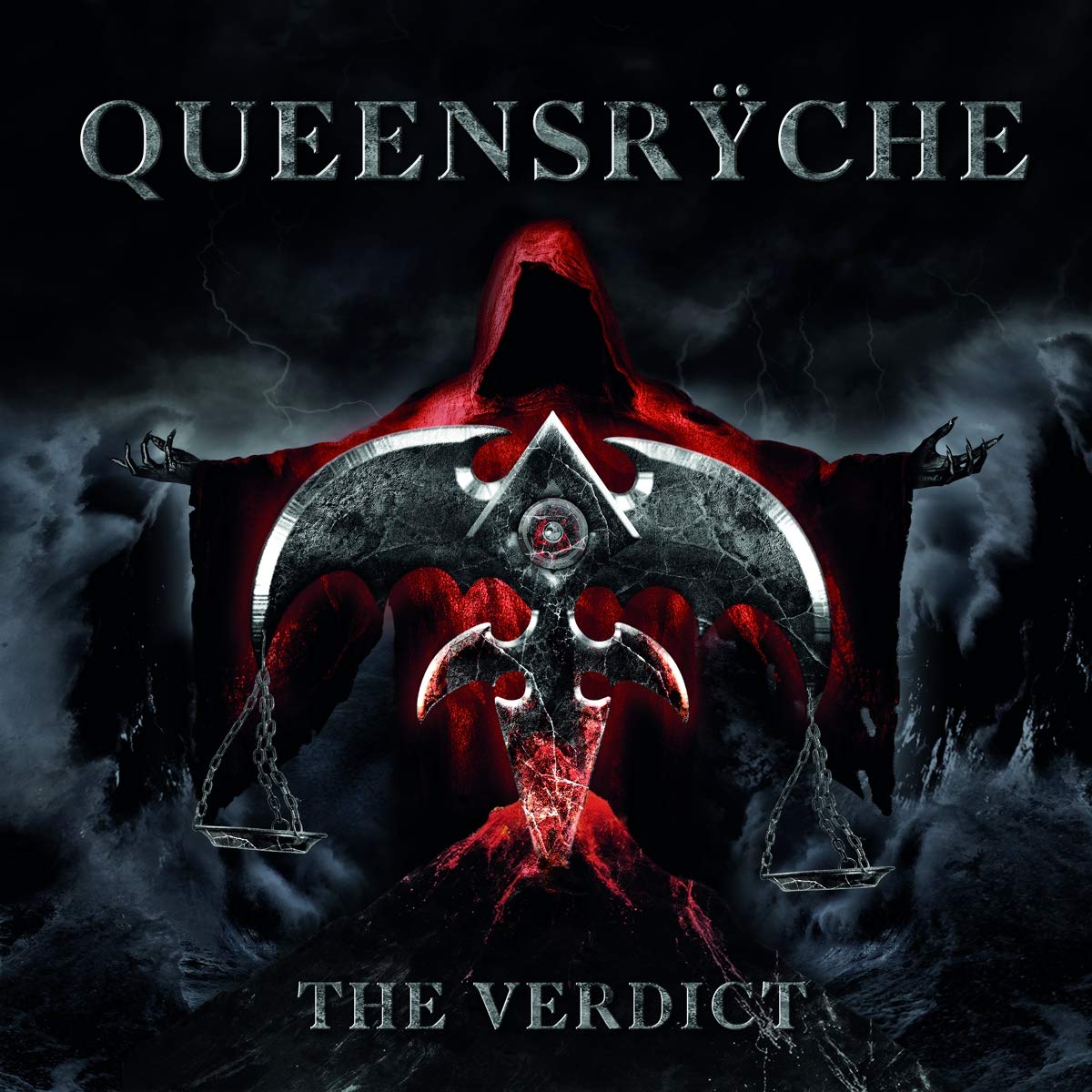 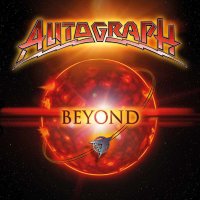 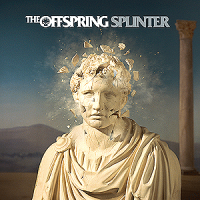 "Video unavailable" for me alas

Another band from up North that kinda lost its way later...

The one and only 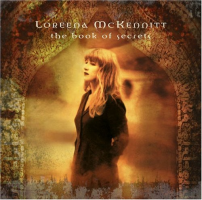 Somehow, I feel like I should return my "something(?)-card", if I didn't already lose the right to it by life-long listening to Enya...

One of the greatest Estonian musicians passed away. I was lucky to see him live this summer. Let this be the lullaby he wrote for himself.

Such an underrated song.

Definitely, Six Degrees is probably my favourite DT album. Experimental, lots of variety, and no filler.