I can listen this piece again and again and it always moves me.

"There is a riot inside, torn between truth and my pride
Will I have to learn to compromise?
Don't look back or for revenge
To the point where you descend
Stand at your post while the weak pass by
Show the world how a man should be"

Bathory - One Rode to Asa Bay​

The piece refers to Scandinavian Christianity which began in the 11th century AD. The Viking Age ended in the middle of the same century. Given the classic image of the appearance, behavior and living conditions of the domestic population of that time, we understand that the image of a shaved, well-dressed and sweet-spoken man was not only unprecedented but almost shocking to most Scandinavians. The lyrics, then, refer to the change not only of religion but also of the time.

It wouldn't be incorrect to describe myself as whatever the opposite of a Francophile would be. But I can't help to fall in love with this. 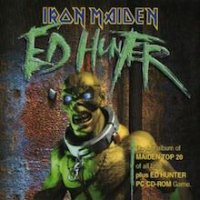 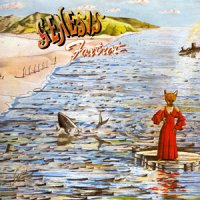 When night falls,
She cloaks the world.
An impenetrable darkness...
A chill rises from the soil,
and contaminates the air.
Suddenly, life has new meaning... 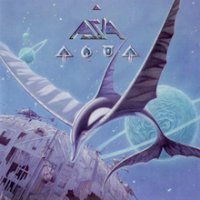