I expect some/a lot surprises during the upcoming celebration tour (given what they did on the Firepower tour).

In a nutshell: the previous tour already had a setlist organization that celebrated the band's entire career as well as it promoted the latest album. The 50th anniversary tour to come is just Part 2 of an unnamed Part 1, which tends to suggest that Priest makes up plans as they go along.

This is pretty much like the Legacy of the Beast, with the notable exception that Maiden's tour name did not bear any constraining mention of time, which would have limited its exploitation to one calendar year or two (and obviously, the fact that LOTB did not include any song from The Book of Souls).

In other words, while Iron Maiden will always have a legacy to promote (and one can imagine that "Legacy of the Beast" can be the name of an "official" IM tribute band in the years to come when the current musicians cannot perform anymore - what The Australian Pink Floyd is to Pink Floyd for instance), Judas Priest won't be 50 years old forever...

This, I think, further shows how better Iron Maiden is at career management than Judas Priest and explains why the latter is still behind the former in terms of commercial success, however equivalent the "importance" and the quality of the output of each band are.
Last edited: Dec 23, 2019

Rob said that for the upcoming 50th Anniversary tour:
- they will play some songs that were never played live before.
- and that he is up for singing songs from the Ripper albums.

''Those records, 'Jugulator' and 'Demolition', are both part of the great history of JUDAS PRIEST. And Tim is a good friend of mine. I've never done any of the songs that he sang on, but I'd definitely have a crack at them. I'm up for that. When? It could happen at any time; it wouldn't need to be an anniversary. Before we go onstage, we have a jam, and that's time when ideas from leftfield are thrown around. That's probably how we'll do it. It'll just happen and it'll be brilliant.''

JUDAS PRIEST's ROB HALFORD On 50th-Anniversary Tour: 'We'll Be Pulling Out Some Songs That We've Never, Ever Played Before'

JUDAS PRIEST singer Rob Halford spoke to Lana Morgan of Milwaukee's 102.9 The Hog radio station about the band's plans for its 50th-anniversary tour, which will launch next spring/summer. Asked if ...

The_7th_one said:
That sounds that Ripper Owens will be invited at some point of the Anniversary Tour
Click to expand...

Could also be the standard Halford-gibberish response to a direct question. You'd never get him say "no" to the question anyway. I recall reading about Halford open to sing Ripper tunes around 2007 in an issue of Sweden Rock magazine (I think I threw all my magazines away years ago so I cannot verify my recollection), and it is yet to happen.

On the other hand, they haven't done a big anniversary tour before that spans their entire career, so maybe it's finally time. I think Rob would sound great on Burn in Hell or Hell is Home.

If Priest will play something from the Firepower album during the upcoming tour I wish they'll pull out ''Sea Of Red'' (amazing song).... or maybe something like ''Children Of The Sun''... not much left unplayed though. I thought they would have played ''Never The Heroes'' during the Firepower tour, because it was a single with a video, but..../

For songs never played live before: ''One Shot At Glory'' is first and foremost IMO.

Does anyone know how many people were on Rock In Rio 1991 for Priest ?

It is what it is, you know.

And most of them are dead. Coincidence? I think not! 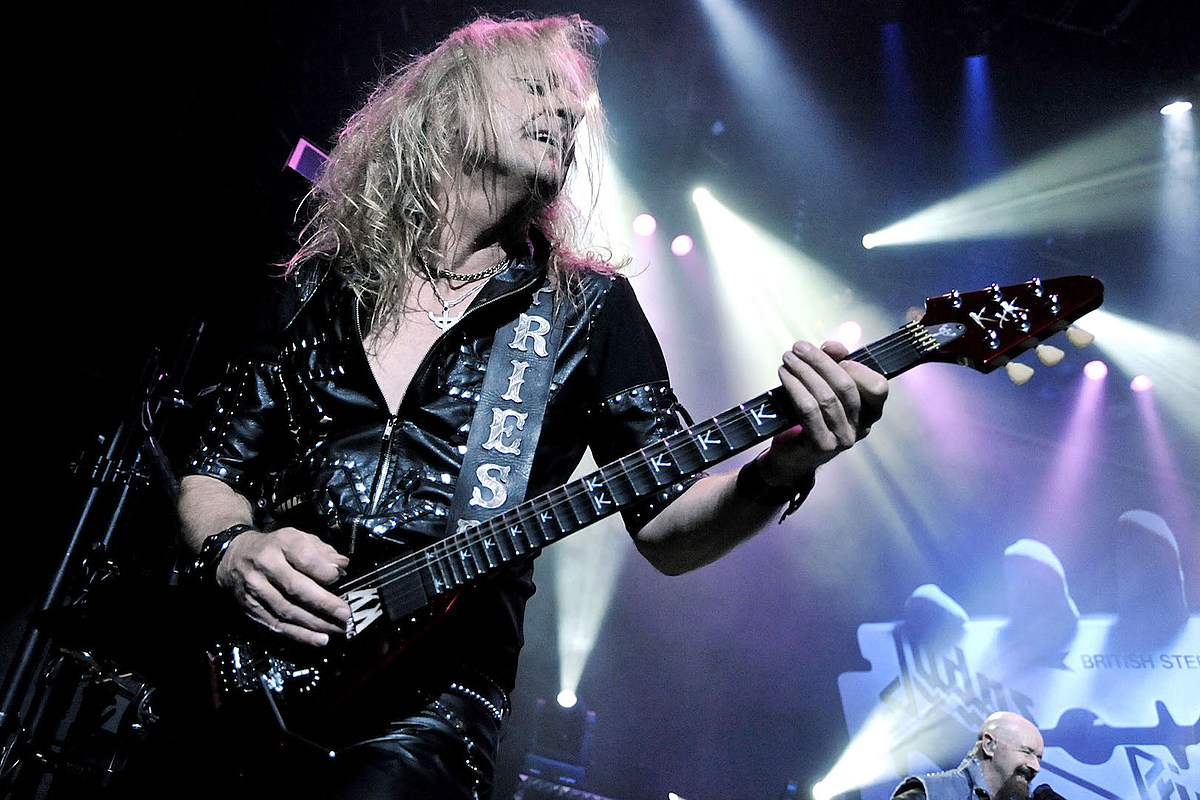 I might be pessimistic but it reeks of a two-year venture which will consist mostly in releasing Judas Priest covers, wine, merch and touring the nostalgia circuit.

Black Bart said:
I might be pessimistic but it reeks of a two-year venture which will consist mostly in releasing Judas Priest covers, wine, merch and touring the nostalgia circuit.
Click to expand...