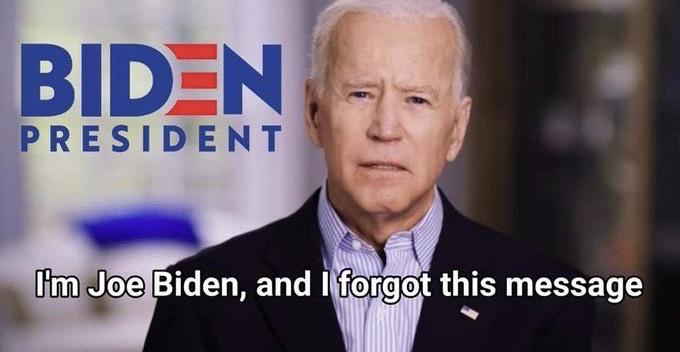 That sent me into a full-fledged laughing fit. 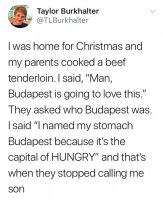 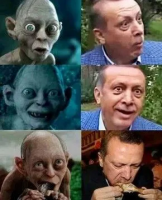 Holy crap that's a bad joke. Now I know why someone told me to stop the "hungry" jokes in Budapest last weekend.

The guy who created that got in trouble here. Think they released him though.

Staff member
I don't get it.

Very woke of you

I read the joke mostly as a joke at the expense of those who would think two men wearing similar outfits would be gay. In other words, a light-hearted joke about a (mis)conception some people have. I cannot in the slightest see how the joke is homophobic.

And also, it suggests cops are homophobic, of course. Which would be true in some countries. 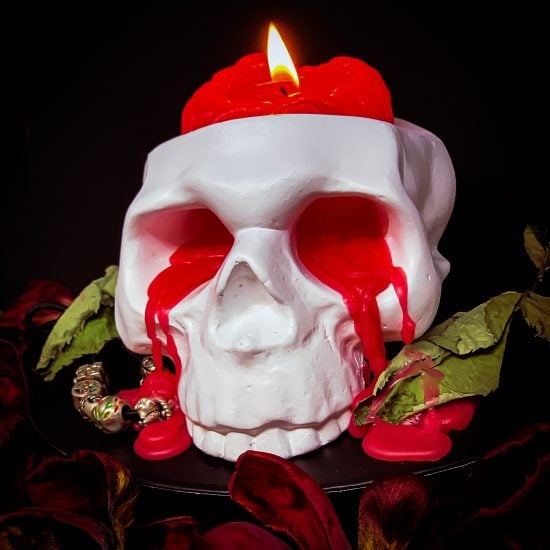 I so want that quote to be genuine ... 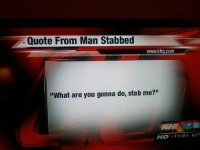 Black Abyss Babe said:
I so want that quote to be genuine ...

Especially if they're Killed By Death. 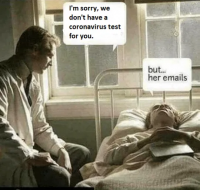 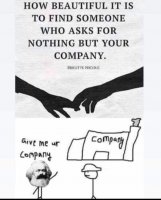