Flaming Blimp Crash said:
Ended up going to the Friday night of the festival as it turns out you did need to either have a negative test or be fully vaccinated to enter. Got there in time for Killswitch Engage and everyone on. What a weird Metallica set - no songs from the black album at all.
Click to expand...

Yeah, weird setlist without any Black album songs. But that's great for me because I'd rather see them play songs like Trapped Under Ice, The Call of Ktulu, Leper Messiah, Disposable Heroes, Motorbreath, No Remorse, Jump in the Fire and To Live is to Die. They'll play a few different songs for the second night later on, we'll see if they pull out some rarities.

Well, supposedly, they're playing a lot of it tonight (potentially the whole thing) to close out the festival. 16 songs on Friday, 16 songs on Sunday, if there's no song repeats between the two that's impressive enough.

On a different note, nearly headed to St. Louis for the Rolling Stones's opening night (upper deck of the dome cut to $65), but I'm still in recovery mode from Friday.

@MrKnickerbocker
Wilderun has finally announced a tour!
Will be my first time to see them

I went to see Fascinating Aïda last Saturday. Although it felt really weird to be sitting in a sold-out venue, the show was absolutely hilarious, filled with great songs with witty lyrics, including one about Fake News with the lines:

Kevin Costner was a splendid Robin Hood,
And Priti Patel is such a force for good,
Whilst Prince Andrew has been just so misunderstood

Sarcasm at its best. These ladies do not mince their words, with Laurence Fox and Boris Johnson also being two of their targets at some points during the show.

They had to, obviously, play some crowd pleasers too...

terrell39 said:
@MrKnickerbocker
Wilderun has finally announced a tour!
Will be my first time to see them

That’s awesome, hope they pick up some new fans!

Enjoy it, man! Hopefully they get enough time to play more than 3 songs

Tomorrow I'll be seeing Sonata Arctica (who are currently on their 25th anniversary tour) and Amorphis for the second time in just a few months. Dynazty, Lost Society, and a couple of others are also on the bill. Can't wait!

Great gig by The Manic Street Preachers in Portsmouth last Friday. They played 5 new songs that worked really well in the set (a shame they did not play Don't Let the Night Divide Us though, with the immortal line Don't let those boys from Eton Suggest that we are beaten, no, no, no).

As usual since 2019, they included a cover of Sweet Child O' Mine. I would have preferred one of their songs instead, but it was nice to enjoy that song without having to endure Axl Rose's voice.

1 hour and 35 minutes with no encore (what is the point in leaving the stage if everyone knows the band will be coming back to play more songs?).

This was the setlist:

Symphony X and Haken have announced US tour for next year.
Never seen either band so think I will make 3 hour drive to Austin for this one:

Just saw Jackson Browne open for James Taylor.
Wow!
A lifelong dream to see these artists but both on the same night?!
James joined Jackson on stage for Jackson's last 2 songs.
The visuals via screen behind the stage were very complimentary to the songs.
They both sounded great and both had good stories to tell about most of the songs.

I have more than made up for this year's lack of concerts by booking my fourth of 2022 today.

Now if I could add Maiden and Duran Duran that would be great.

Staff member
This is the only time you can say for sure that someone is a #1 fan of a certain band: 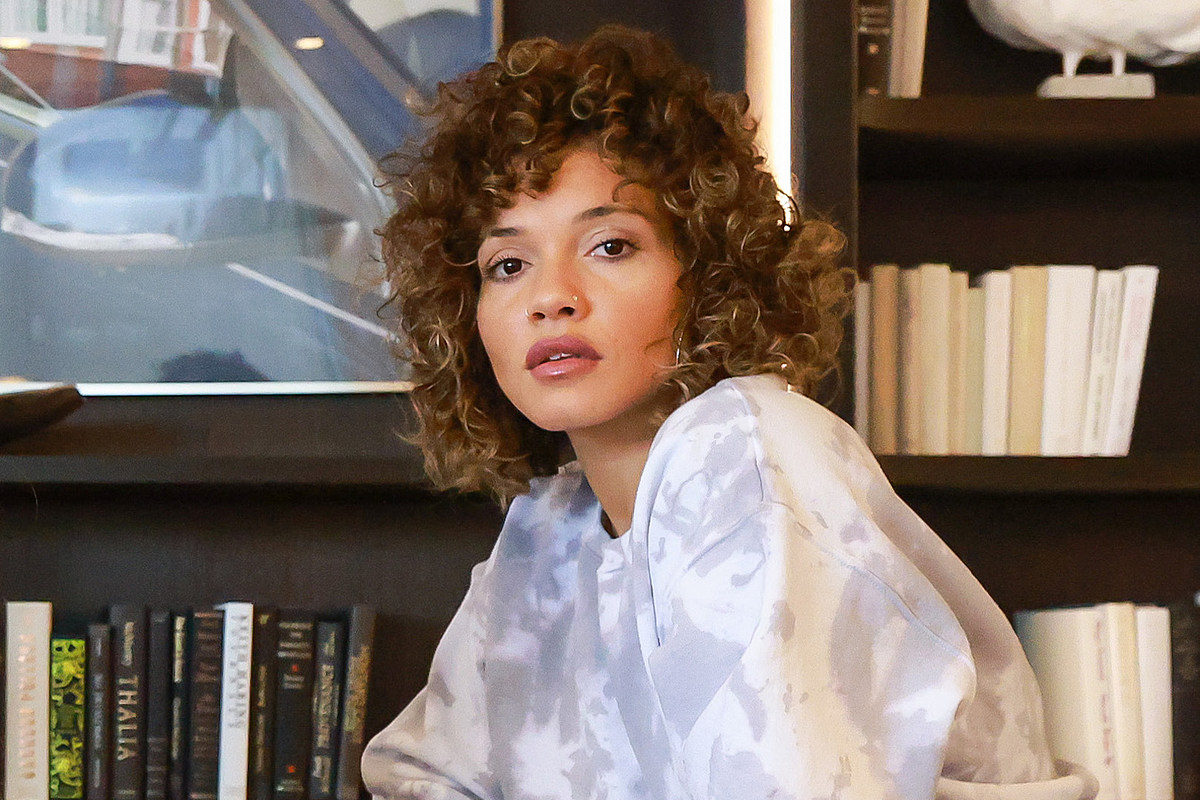 I saw The Waterboys in Guildford on 21st October.

Set 2
Where the Action Is
In My Time on Earth
Fisherman’s Blues
November Tale
Nashville, Tennessee
A Girl Called Johnny
The Pan Within
Medicine Bow
Be My Enemy

Encore:
The Whole Of The Moon

Today I will see Billy Bragg at the same venue in Guildford. I wonder if he will play this classic with the updated lyrics...

Some years ago, the famous comedian Bill Bailey wrote a very funny song in the style of Billy Bragg

There will be a particular type of new 'fan' at their upcoming gigs, for sure.

My giggin has been good these last 2 months.

Some local stuff over the last couple of weeks featuring the styles of folk, alt rock/funk, country groove/blues rock and doom.

All these gigs ranged from good to mindblowing. Of all, I recommend Kila as a band for yis to enjoy. Also Myles McCormack for chill, emotional folk and No Oil Paintings for country riff blues rock.

Most recent was Bicep, a Belfast dj duo who are growing in popularity. It was a bit shit. Lacking atmosphere. Im not that familiar with them but what I had heard I liked. But the gig was flat, quite a young, messy crowd. Im glad the ticket was free.

On the horizon is only The Mary Wallopers in December. They are an Irish trad band, great live, great musicians and very funny. I look forward to it. Last time I attended a gig of theres they played for approximately 1 minute. They opened with a song deemed controversial by the organisers. They were told to play a different song. They left the stage. I hope for a longer set this time.

At most of these shows I meet people who are at their first gig in aaaaages. Being at live shows feels normal to me again, for which I am very thankful. Long may it continue.

Kila are great. I saw them live in 2004 and have very fond memories of that gig.

Edit: I remember them - Rónán Ó Snodaigh in particular - being very interested in the location of the tomb of Hugh Roe O’Donnell.
Last edited: Nov 16, 2021 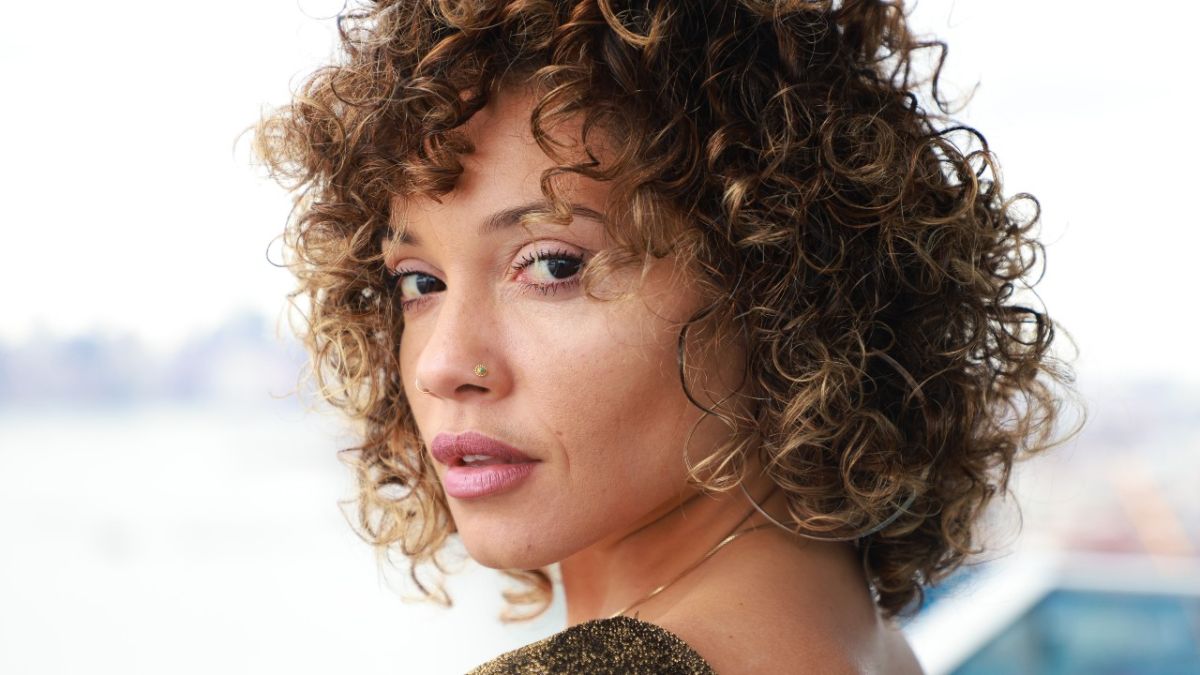 Police confirm they haven't launched an investigation into the actions of Brass Against frontwoman Sophia Urista, who urinated onto a willing fan at a concert last week

I personally think that the police response is a wee bit excessive.

Staff member
They are surely pissed off by this.