Samantas5855 said:
Oof china, makes sense, they even get DNS poisoning there. So they have satellite internet from a Norwegian provider?
Click to expand...

No, I am on vessel, so our company is taking NOR provider.

But you can connect only one device and give them your MAC adress, no downloads and any tricky content allowed.

He sees the leaks faked, when the dickhead Tubers troll
He could feel tension in the comments here
He would look to Shazam and see an old song now
How Does the channel survive somehow?

As he stares at the CD shelf looking at The Book of Souls
And wonders if he'll ever play it again
The desperation of the situation getting graver
Getting ready when Senjutsu rolls...

Remember songs they had they flash right through his mind
Left behind
Of Writing on the Wall, seems so long ago
And Stratego

Can't believe all the lying
All the screens are denying
That the moments of truth have begun
Can't you see it on YouTube?
Don't believe them in the least bit
Now the days of our Senjutsu have begun

Moonchild said:
Sure, here it is, you can check my profile:
Click to expand...

Here is my contribution brate

Belshazzar said:
Of Writing on the Wall, seems so long ago
And Stratego
Click to expand...

This is unbelievably great

frus said:
This is unbelievably great

Not to be smug or anything, but I wrote it whilst having a shit

Sure, that's when the best ideas happen

Yeah, like the ever iconic “Shitting Buddies”. A masterpiece.

4 days to go and on friday I can finally listen to the album in full. At last, I've waited for this moment like the rest of you here.

I have never spoiled anything and so I've never listened any prelistenings or leaks (as my main method with any new Maiden is to only listen to the vinyl or cd on the release date), but I have to say that this is great because the album still hasn't leaked so they've kept it nicely under the wraps.
M

frus said:
Sure, that's when the best ideas happen

You think Bruce wrote Empire there?

I'll be honest I'm shocked it hasn't been dropped.

I'm a grumpy person in general. But the last week and this one I'm getting pissed off when someone asks me a simple question. Thanks Steve, your fault 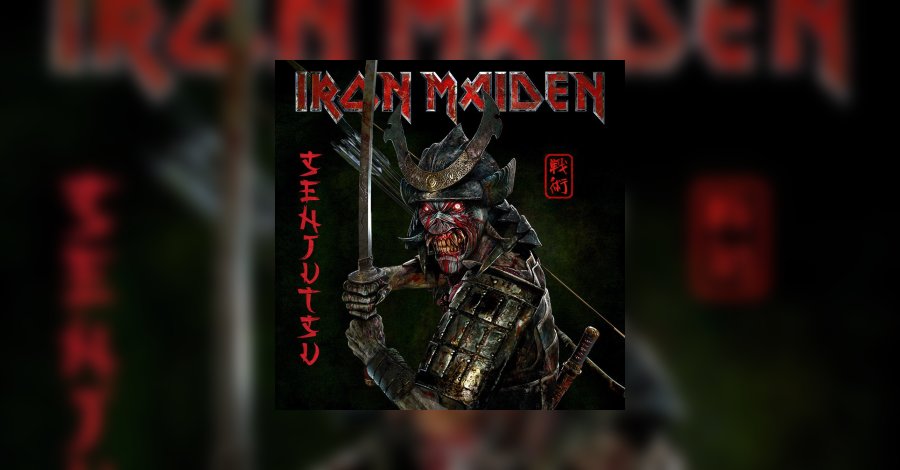 Soon mate, I just haven't gotten around to ripping the CD yet! I wonder how many PMs I get from people falling for this...

Belshazzar said:
Not to be smug or anything, but I wrote it whilst having a shit

Why? 99% of albums for many years now aren't online until 1 day before official release.

FS87 said:
Why? 99% of albums for many years now aren't online until 1 day before official release.
Click to expand...

Both TFF and BOS dropped a week early.

It's not fun to listen to the album the same time as everyone else. If we care that much...we should have some benefits too,haha!

One reason for that it hasn't leaked yet is that the internet in the western world is a lot more regulated now than in 2015 or 2010....some sites are blocked for many people, you need to pay for VPN to access some parts of the web these days.