It's a paraphrased joke. From the film Tropic Thunder.

Staff member
That doesn't make it appropriate, and it falls under the bigoted language clause of the Rules.

So if we say X country's government are stupid it's considered a slur /bigoted language? Or there is something else in this phrase? I'm not familiar with that movie.

Staff member
It's the use of the specific word, which in modern English vernacular, is used primarily to insult people who aren't of normal mental capacities.

LooseCannon said:
It's the use of the specific word, which in modern English vernacular, is used primarily to insult people who aren't of normal mental capacities.
Click to expand...

I used this word in the context of the movie. Kirk Lazarus (Robert Downey Jr.) is explaining to Tugg Speedsman (Ben Stiller) why you should not go full retard when taking a film role. Imo, Germany's nowadays actions are very questionable. I put Germany into Tugg's shoes. That's all.

Staff member
I don't care if you're quoting a movie. That's a weasel way to try to get bigoted terms into the conversation. There's plenty of other ways to say what you're trying to say. I'm even giving you leeway because you're not a native English speaker. If I see that word used again, there'll be warn points issued.

My post was a two in one: a joke and opinion. Maybe harsh, but it's only a joke. If you don't like it, fine.
I feel like I am standing in front of the censors meeting, that existed in Lithuania during the Soviet years. Huh.
I was not intending to harm disabled people. But you know, there's a saying that you can joke about everything. Context is important.
I will not use this word anymore, because not funny joke has been already said.
Last edited: Monday at 4:03 PM

Staff member
I know you weren't intending to harm anyone. I am just letting you know that there's "jokes"that, according to our policies, aren't welcome. Like I said, you can find other ways to express what you meant without using terms that do cause harm.

Staff member
It sounds like the Americans are going to send M1 Abrams as well. We're moving to a new phase of this conflict, for sure. Still, I think now is the time. Russia is putting a rock in their fist.

Germany is set to send its sought-after Leopard 2 tanks to Ukraine to help bolster the country's war effort, Der Spiegel reported on Tuesday evening, attributing to unnamed sources. German Chancellor Olaf Scholz has decided to deliver the battle tanks following "months of debate," according to...

Definitely not a coincidence: Several top Ukrainian officials were fired on Tuesday amid a ballooning corruption scandal, in the biggest upheaval in President Volodymyr Zelensky’s government since Russia’s invasion began 11 months ago.
But on Tuesday, American officials said that the Biden administration planned to provide Ukraine with Abrams tanks for the first time.

Staff member
Very interesting to me that Israel remains concerned with possible Russian escalation in Syria if they work with Ukraine. 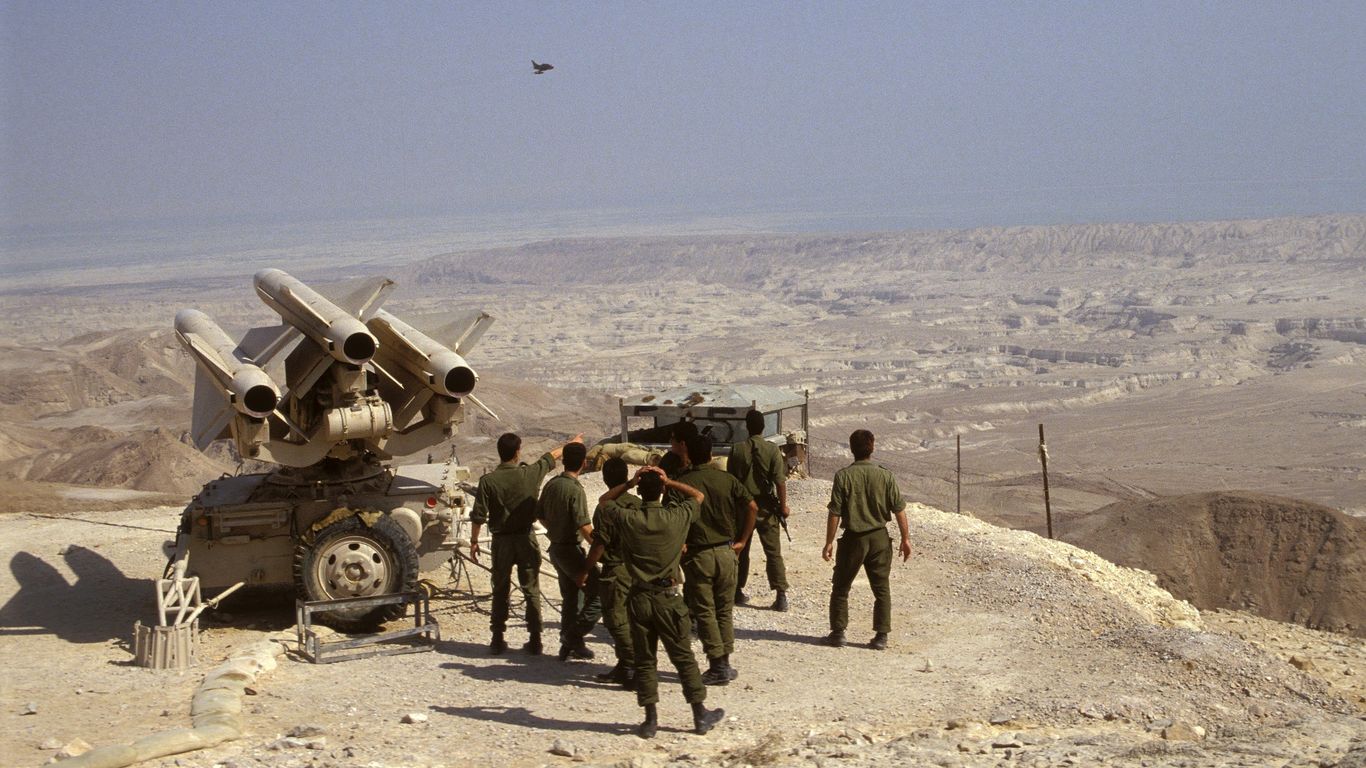 U.S. asked Israel for its Hawk missiles to send to Ukraine

Israel told the U.S. there is no change in Israel’s policy not to provide weapons systems to Ukraine.

Bitte schön. Even if the tanks are not from me personally. 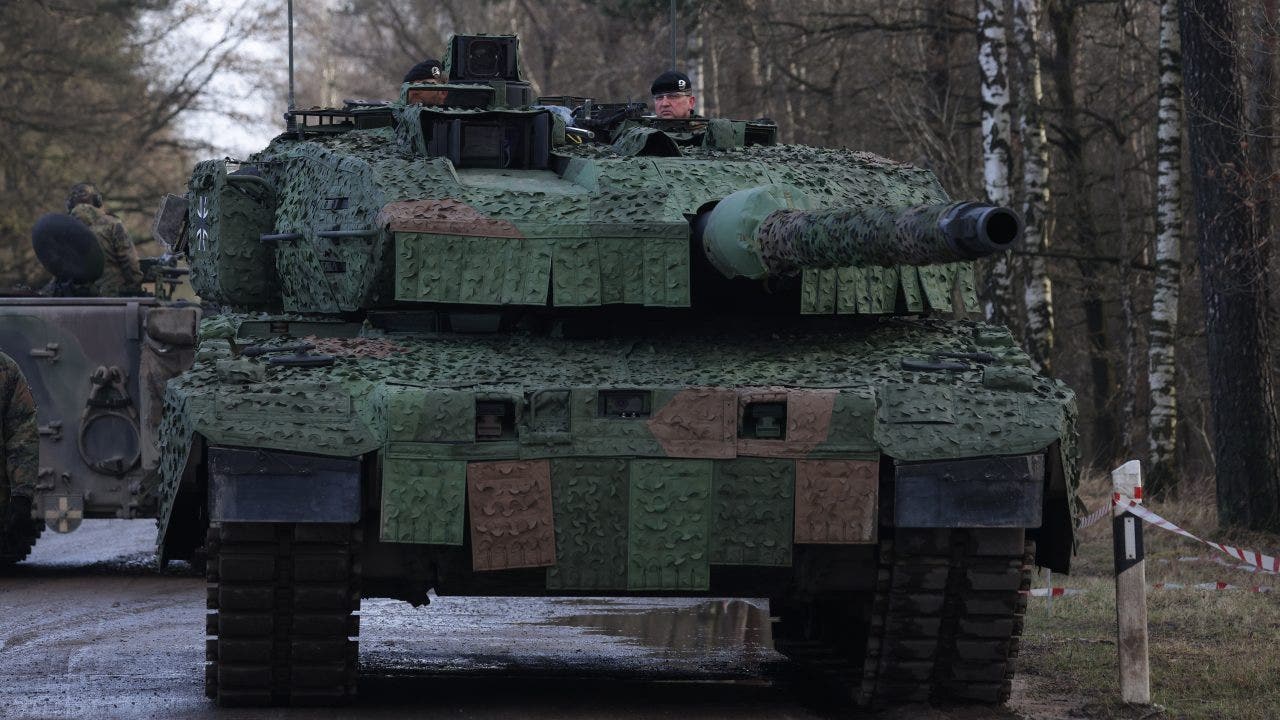 Germany has approved to send Ukraine up to two battalions of Leopard 2 tanks following weeks of stalled and frustrated negotiations as the war rages on.

"German Chancellor Olaf Scholz formally announced Wednesday that after weeks of stalling and frustrating negotiations Berlin has agreed to send two battalions of Leopard 2 A6 tanks to Ukraine.

In a statement the government said it would initially send one company of 14 tanks to Kyiv, though its aim is to send up to 88 tanks from its own stockpiles."
I'm not sure this is the best possible number, context considered.
You must log in or register to reply here.
Share:
Facebook Twitter Reddit Pinterest Tumblr WhatsApp Email Share Link
Top