Lampwick 43 said:
You hate them so much that you hope they go to the Superbowl?
Click to expand...

Personally, I'd love to see the Packers and the Cubs in the Stanley Cup Finals, with the Cubs winning Game 7 with a thrilling 3-point shot.

And now with the Packers out the Hawks will win the conference!

I know this can't really happen but I'm curious what the rules say: theoretically, once the CFL season is over, could the Packers hire / borrow / sign / whatever - get - Mike Reilly?

Staff member
Depends on his contract, but he is signed through the 2018 season, so it would almost certainly be a no.

Carson Wentz is out for the rest of the season with a torn ACL. That's a huge blow for Philly, who were looking like the favorites to come out of the NFC.

Was anyone else thrilled to see Cutler take down the cheating Patriots last night in Miami? Cutler is obnoxious, but as the saying goes, "the enemy of my enemy is my friend."

Well the Rose Bowl was certainly one hell of a game, but I'm disappointed that Oklahoma couldn't come away with the win. Georgia - Alabama was the matchup that I LEAST wanted to see for the championship, but it looks like I'll have to root for Georgia now for the sole reason that they aren't Alabama.

The NFL playoffs should certainly be interesting. My preseason Superbowl prediction of Steelers v Falcons is still possible, so that's what I'll be rooting for, but I would also love it if one of the surprise teams, like the Rams or the Jaguars, were to do really well.

Staff member
The Patriots made it, so I'm pulling for them! Go The Patriots!

Meh, they're winners and they were the closest team to where I grew up. That means I support them blindly.

Patriots have Tom Brady. That means I support them blindly.

With the Packers out, I'll be rooting for the Steelers.

Well, I gave in and got Viking fever! It's too much excitement for me! I'm quite convinced they're going to go all they way because they have to be more pumped up than anyone with the big game being here.

Staff member
Can the Jaguars reach the Superbowl now?

Night Prowler said:
Can the Jaguars reach the Superbowl now?
Click to expand...

They might give the Patriots a run for their money. But OMG! What a heart pounder the Vikings game was! I'm still in shock over that one! I have a good feeling about them beating the Eagles next week.

Staff member
Where can I get cheap bootleg NFL merch? Basically something like Aliexpress, but with NFL stuff. Want this beanie badly: 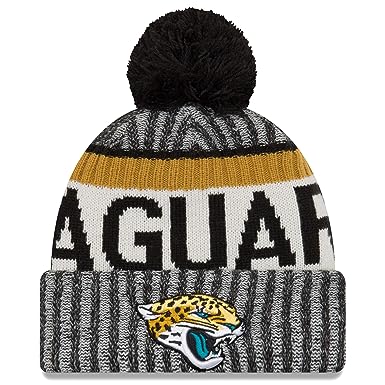 But it's way too expensive shipping it from Murica.

Patriots are going to win the whole damn thing again. I don't have a dog in this race because my interest in the sport has dramatically waned over the years and the Yorks have ensured I'll never care about it again - but man does it seem boring and annoying that it's the same outcome like 33% of the time for 15 years.
You must log in or register to reply here.
Share:
Facebook Twitter Reddit Pinterest Tumblr WhatsApp Email Share Link
Top