Spambot said:
It's half-assed.
Big brand like Iron Maiden is collaborating with huge brand like Marvel and the result is 4 shirts which probably took an hour or so to make.
They're not shoving it in anybody's throat, it's not like the encounter was on expanse of some other possible Maiden deals, but come on... From the same management who orchestrated that whole Belshazzar's Feast you get this?
Deadpool is kind of cool, he's known for cross-referencing to other pop cultures, so it kind of makes sense.
Wolverine and Senjutsu Eddie? Are they enemies, are they collaborating, what's the story there? One guy has katana, other one has claws, that's a connection maybe? Wolverine origins was set in Japan, is that it?
Oh, another Trooper shirt. But wait! This one has a Marvel price tag in the upper right corner! And a crosshair which doesn't have anything to do with the picture. And militaristic logo, which again, doesn't have anything to do with the picture.
And then the final one. Venom. Fear of the Dark. What the... I honestly believe this was done by AI. Somebody combined Maiden lyrics with Marvel and this is what came out. I don't see any effort or sense behind this one.

It doesn't make sense to get mad by this, but it doesn't also make sense to make a collaboration which doesn't have a single coherent idea behind it (although, if this ends as an announcement for some comics and/or cartoons, I'll give it a pass.)

And just look at the rest of the shop for details. For example, that Slavery tour tank top that just oozes with 80s vibe. I even thought of buying it, even if I can't remember when was the last time I wore something like that. It is levels above those bootleg t-shirts that somehow came out hilarious (that same Slavery tour shirt, for example, where it has Tibet listed on the back print.)
Click to expand...

I can't imagine anyone caring enough about this collaboration to write this many words about it.

Could be worse, Maiden could be charging 2 grand for the likes of this: srfc said:
Could be worse, Maiden could be charging 2 grand for the likes of this:

Zare said:
The "problem" for me is iconic heavy metal band mingling with pop culture.
Click to expand...

Sorry to break it to you but Iron Maiden have been part of pop culture ever they were referenced on Bill and Ted's Excellent Adventure in 1988.

You did not understand my post, read again what I wrote about nods and tributes.

It's four exclusive t-shirts. Why complain? No-one's forcing you to buy them. For all we know they could be testing the waters. Perhaps bigger things to come?

Does the existence of this merch ruin your enjoyment of Iron Maiden? If the answer is no then you shouldn't be complaining at all.
Last edited: Dec 6, 2021

Austrogoth said:
it is even sold out ffs..!
Click to expand...

Half a million dollars for selling 250 photos, nice work if you can get it

____no5 said:
Modern? This is classic old fashioned boring capitalism. Again, nothing wrong with that.
Click to expand...

Well capitalism is both old and boring but I meant this approach of crossovers in this case.

The butt end of it would be something like DJ Ashba water.

Spaldy said:
Does the existence of this merch ruin your enjoyment of Iron Maiden. If the answer is no then you shouldn't be complaining at all.
Click to expand...

Really, so I wouldn't complain about something being done in Zanzibar because what's it to me?

Zare said:
Really, so I wouldn't complain about something being done in Zanzibar because what's it to me?
Click to expand... 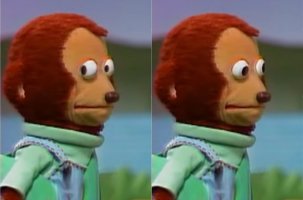 Spaldy said:
It's four exclusive t-shirts. Why complain? No-one's forcing you to buy them. For all we know they could be testing the waters. Perhaps bigger things to come?

Does the existence of this merch ruin your enjoyment of Iron Maiden? If the answer is no then you shouldn't be complaining at all.
Click to expand...

I find it hilarious that you managed to repeat exact same things as me and then miss the point completely.
I did, and I will criticize certain things about my favorite band on a public forum dedicated to them. Just as I did, and I will praise certain things about them. Both depend on my viewpoints, feelings and opinions.
And my opinion is this: there is a collaboration between one of the biggest comic brands, going on for over 70 years (and dominating worldwide cinema for the last decade) and one of the biggest metal brands, going on for over 40 years. Both have an incredible, colorful and creative back-catalog and the final result is four t-shirts from which two of them don't even make sense (which isn't hard to see if you know basic stuff about either Marvel or Maiden). Hence: half-assed.
And I agree it's not worth spending more time on this topic. (although Zare did make some points that I think would be interesting to discuss, but I don't want to derail this thread.)

We also have no way of knowing that the "final result" is four shirts. Also, i'm pretty sure I counted more than four last time I looked, but I could be mistaken. 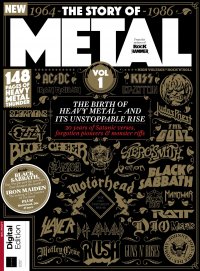 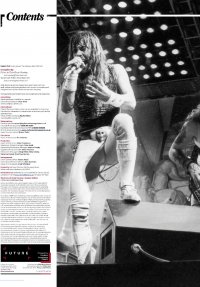 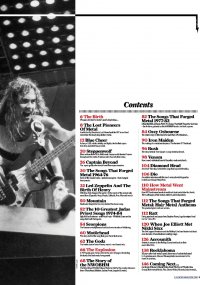 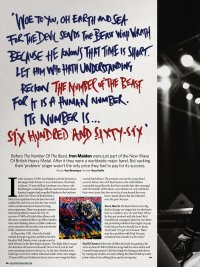 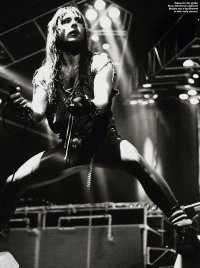 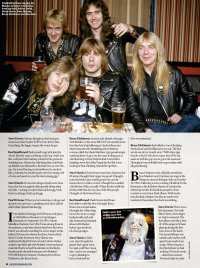 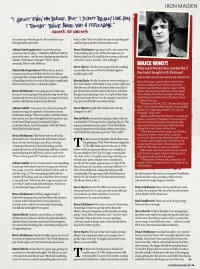 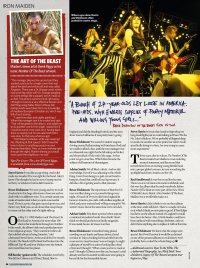 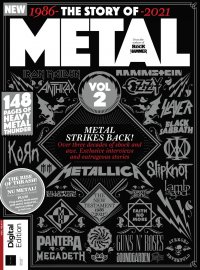 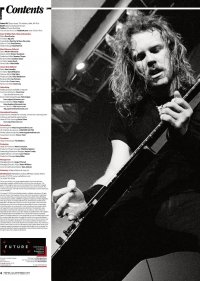 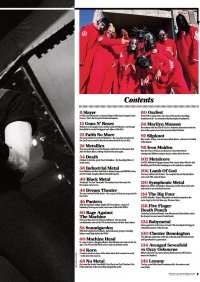 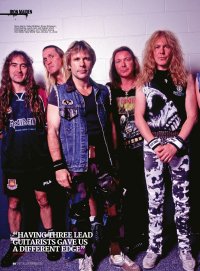 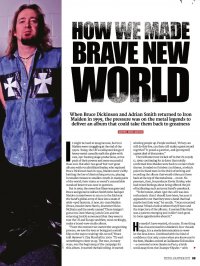 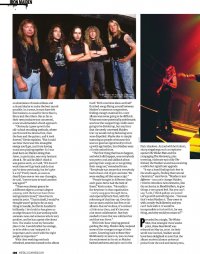 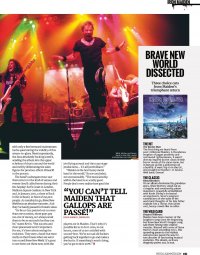 Kevin tried to introduce new elements to Maiden's sound - like the orchestra in ''Blood Brothers''.

Thanks for the curious info.

-> Senjutsu was recorded from February through the end of April 2019. 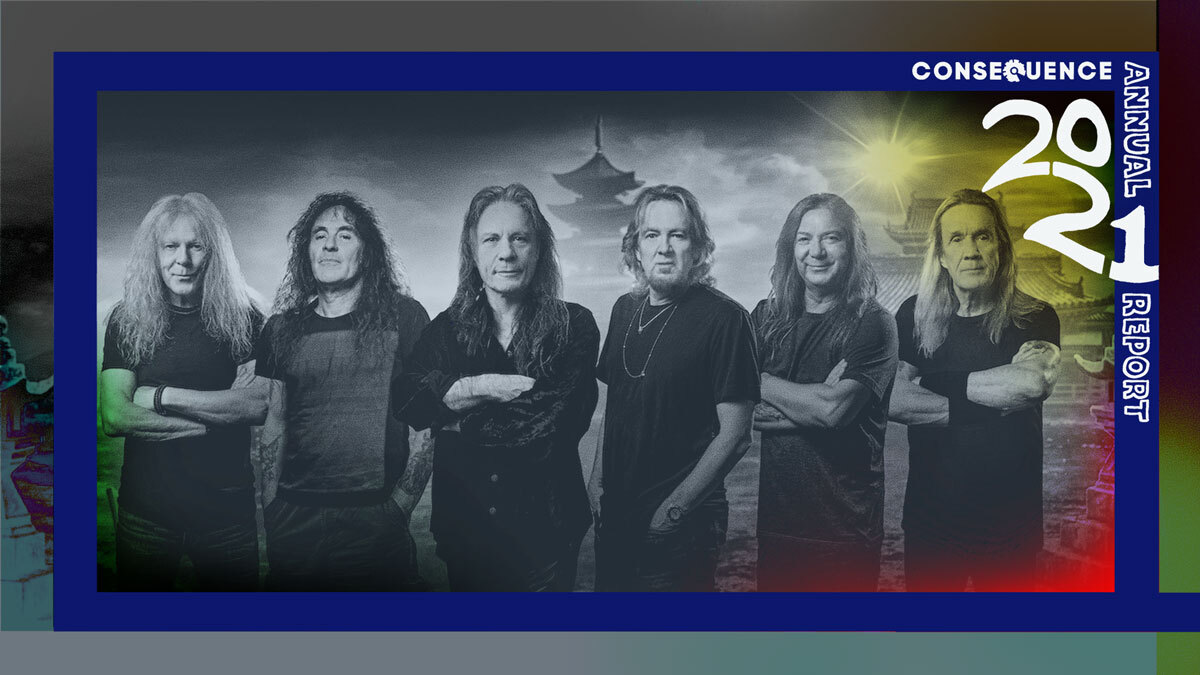 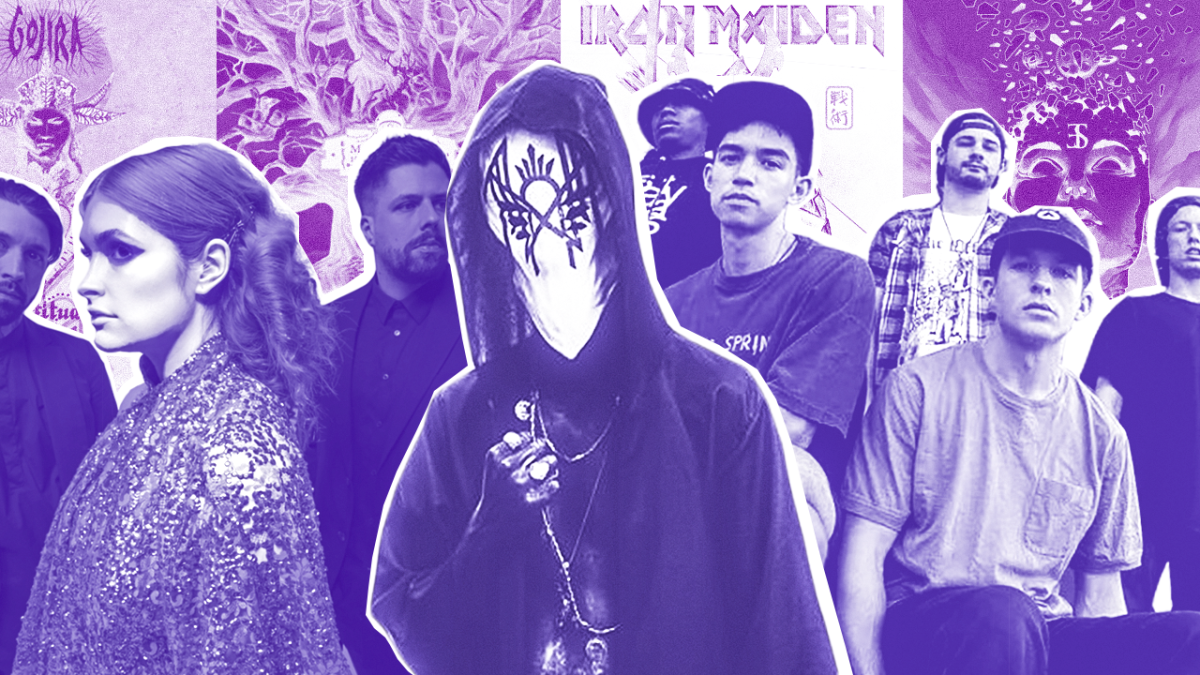 We asked you to handpick the finest metal releases of 2021, and the results are in 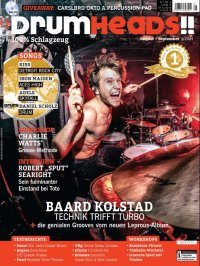 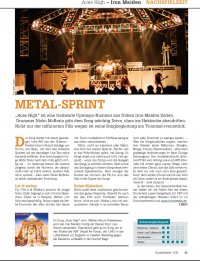 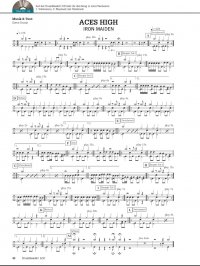