Samantas5855 said:
Anime runs longer tho, 20+ minutes while the video was 6. Again, Im not a specialist on this just speculating.Someone should ask bruce on his spoken word
Click to expand...

Yeah, I know. But like I said, Japan is the king of being economical with animation which doesn't at all describe TWOTW. It's not static drawings of Eddies talking to each other with simple lip flaps as the sole animation for the most part until a few short action sequences happen towards the end. That's what drives up the cost, that and not having most of the process outsourced to a cheaper country. Even if one of these has four times the runtime, the amount of actually demanding animation work is typically way lesser. 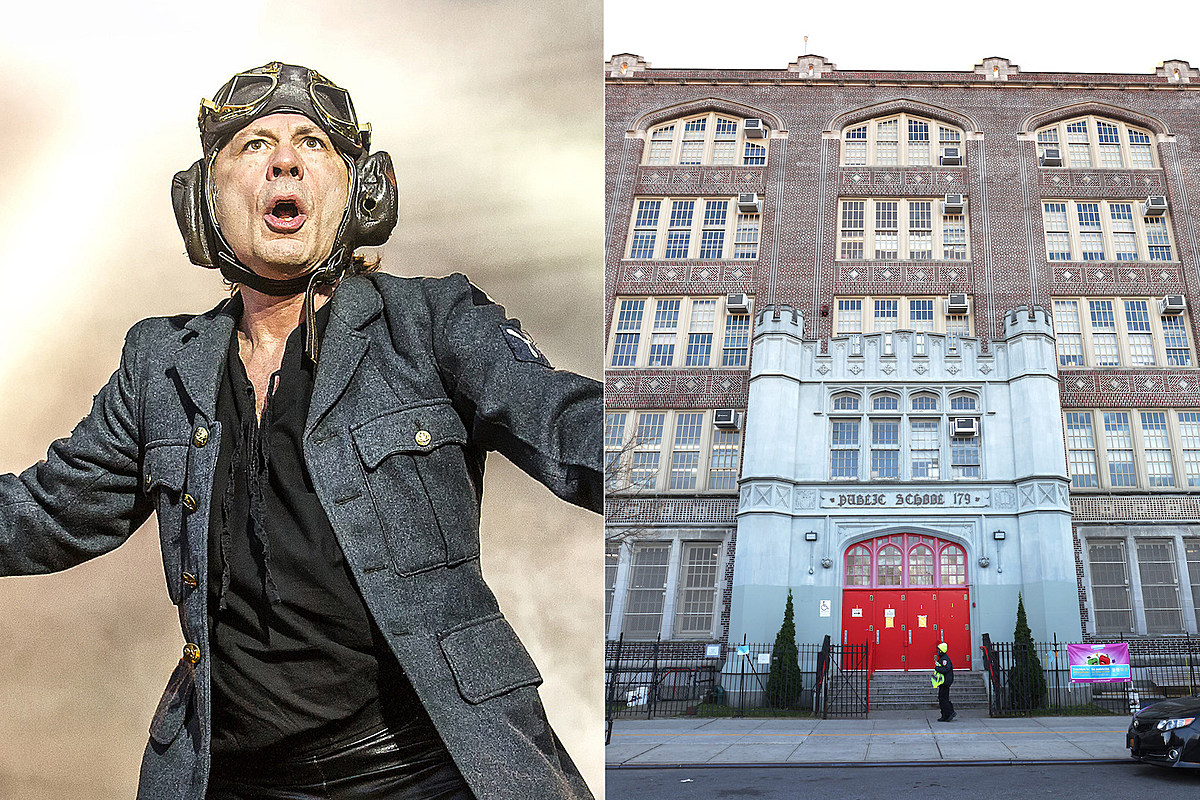 It sadly seems to be the case. Conservatism (in this case in Canada) at its worst.

They called themselves as an inclusive school but they are excluding this girl. WTF?

"concerned parents with impressionable children", "deeply disturbed", oh how I love the lingo. 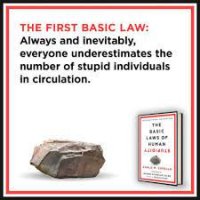 The_7th_one said:
They called themselves as an inclusive school but they are excluding this girl. WTF?
Click to expand...

Not any girl. She’s the school’s principal or headmaster!

GhostofCain said:
Not any girl. She’s the school’s principal or headmaster!
Click to expand...

Kudos to such headmasters.

It's not surprising, as almost the entire world is going back to the WW2 period by choosing ultra-right oriented politicians (Poland, Hungary, Brazil, etc and now in France with the disgusting monster called Zemmour)... That really hurts to see humanity falling back into this dark kind of thinking... Religion sucks a lot and hatred does too !

In fairness, this article doesn't state whether the school is taking the petition seriously and looking quickly at the signatures most are from metal fans saying the petition is shit. It could very well be one head case putting up a petition that has no actual real support.

Came to witness the death of the Celts

The irony here is that her name is Sharon. And yes there are people who yet haven’t evolved.

There's a counter petition to demand that she keeps her job. You can sign it on the link. 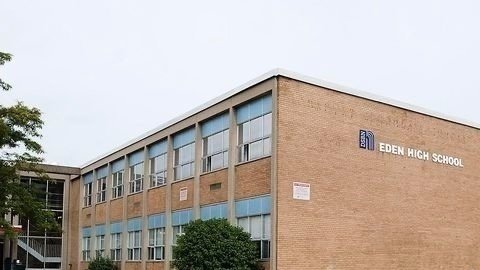 Well, luckily for her change.org petitions have literally never affected anything ever. I'd actually consider this news if there was actual public outcry or an article in the local news about it.

The last time St. Catharines made the news that is of any concern to rock fans is when there was a petition going around to have Neil Peart honored with something, and it eventually led to the naming of Neil Peart Pavilion at Lakeside Park.
Now these "monster parents" of the city... how embarrassing.

Staff member
The thread on reddit about the petition is saying that it's not really about Iron Maiden. The principal created "prayer spaces" in the school where religious students could stop and pray during the day if they wanted to. She made three such spaces: Christian, Jewish and Muslim. Local Christian parents objected to the Muslim space. This is revenge. They need an excuse to fire this woman that's not openly anti-Muslim. Iron Maiden is just the scapegoat.

New interview with Adrian for Roadie Crew (Brazil) magazine... someone can translate it, but the quality of the photos is not good enough. 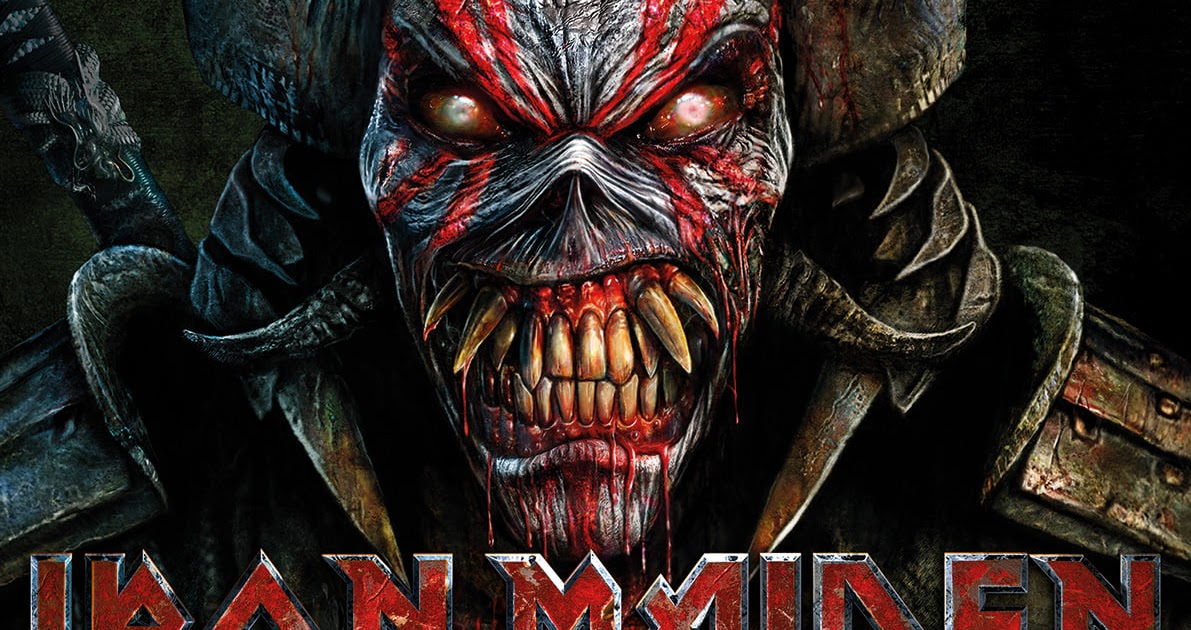 SinisterMinisterX said:
The thread on reddit about the petition is saying that it's not really about Iron Maiden. The principal created "prayer spaces" in the school where religious students could stop and pray during the day if they wanted to. She made three such spaces: Christian, Jewish and Muslim. Local Christian parents objected to the Muslim space. This is revenge. They need an excuse to fire this woman that's not openly anti-Muslim. Iron Maiden is just the scapegoat.
Click to expand...

Ah, the good old-fashioned religious tolerance… That explains it all. 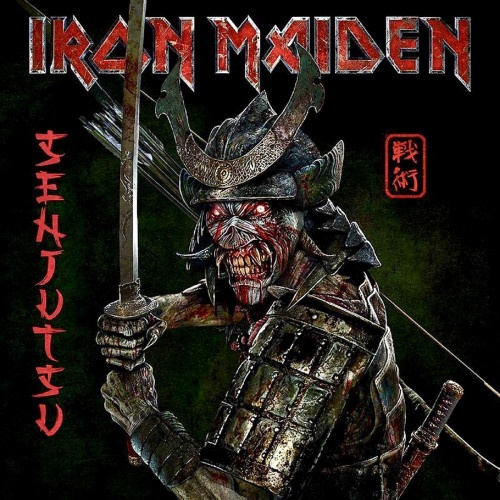 Kalata said:
New interview with Adrian for Roadie Crew (Brazil) magazine... someone can translate it, but the quality of the photos is not good enough.

Adrian: ''Initially, the plan was to release the album with a party, in a big salon, with a movie or something''.


''I remember at that time all artists regularly released great, catchy and especially short singles. Like Jimi Hendrix in Hey Joe and Foxy Lady, Deep Purple in Black Nigth or Thin Lizzy in The Boys Are Back in Town. You can tell your story in three, four or five minutes at most. Earlier in our career, we did the same thing with Iron Maiden, but over the years we've lost that a little bit. Our sound became more progressive and the songs became naturally longer. I've never had a problem with that because it's part of the way the band has grown and developed. But I started to miss these short songs more and more. After all, you know, these epics are hard to play live. It's very difficult to keep the audience aware, but it's also almost impossible for us to execute them in all their details, so much so that we always play adapted versions of these songs. This inspired me to make a short and powerful song, along with Bruce. And that's what Days of Future Past has become. It also sounds like a great song to play live''.

''Yeah, there's some songs where we're trying something new. Days of Future Past, for example, has a more modern sound, in my opinion. Now The Writing on the Wall brings some folk influences, just like a touch of blues. I realize that as the years go by, the music of our youth has become more and more important. In this particular case, I'd like to mention Jethro Tull, who Bruce, Steve and I are huge fans. This mix of progressive rock, folk and especially at the beginning-blues was completely unique. And I believe that our love for a band like Genesis is one of the reasons our music has changed more to progressive over the years. It's interesting to notice how the records we listened to as children continue to be part of our lives''.

''I only recently heard all the songs again, over a year and a half after the recordings were completed. It allowed me to hear with new ears and I must tell you I was pleasantly surprised. It's a real Iron Maiden album with long and short songs. It contains some new musical elements and what impressed me most was the quality of sound. This is one of our best albums we've made in many years. I'm confident that the fans will be happy with him''

''All credit should go to the creative marketing staff in our administration. I thought it was really cool the way they handled this whole campaign. It was something necessary. Initially, the plan was to release the album with a party, in a big salon, with a movie or something. Of course, none of this was possible, but we didn't want Iron Maiden's new album to come into the world quietly. And that strategy worked. As a band, we had a great time with all the speculations that involved those tips. It also reminded us how much Iron Maiden's fan gets involved in everything that concerns the band''.

''Steve chose that name and from the beginning it became clear that it was the title track and that it would open the album. It has an intro that immediately attracts you to the album and this association with Japan offered great possibilities for album cover and even for stage decoration.
This title can be translated in many ways, but the art of war is one of the most common. And that's a theme that comes up in several songs, like Hell on Earth, Darkest Hour, Stratego and Death of the Celts. In that respect, there's also a slightly dark side to it''.

''Giullaume Tell was originally a theater. We spent a long time there, but still the record was recorded with an amazing speed. The stage is still there. So the acoustics are very good. Another big advantage is that we can put together all the equipment there, so it looks like we're doing a concert and it really helps a lot in time to create a positive mood for the album. We recorded several takes like this until that feeling of 'we did it! ' Of course, this base was then filled with several other parts, but the energy of the music played live has been preserved''.

''In the old days, we thought of everything in their minor details. So we rehearsed over and over and over and over and over again, we knew the songs know like the back of your hand. Nowadays, we just put all the parts together during the recordings. We're going to the studio with an open mind; each bringing up their own ideas. I wrote three songs with Bruce, the Writing on the Wall, Days of Future Past and Darkest Hour, and we didn't exchange any files digitally. Bruce doesn't like digital communication. I created some themes, he gathered the lyrics of the vocals on his iPhone and when we came together we worked on it. I love working with Bruce, by the way. He's a cultured man and he reads a lot. The sources where he can extract his lyrics are practically inexhaustible''.

''In the first Iron Maiden albums, I wrote all my solos. Note for note. Probably because of the insecurity, I didn't want to fail in front of the rest of the band. Today I am totally guided by my state of mind the day I'm going to record or by what music evokes in me at that moment. But it's true that I'm still looking for an secluded space to record my solos''.

''Steve loves these long, complex pieces. And I know he's always working on themes like that. But he only presents to the band when everything is ready in his minimal details. 'That's it. We'll work on it’ is more or less what he says. It's a solitary form of work he likes very much. And these songs we didn't record live; the recording took place in several sessions''.

''I can't wait to get back on stage in front of a sea of people. After all, that's what this is all about''.

It all comes down to this, doesn't it? I knew the day would come that the truth would come out at last