So Steve took the Gordon Giltrap logo since 1976.…
The maiden logo and Fear of the Dark title album in a different artist before Maiden…

The_7th_one said:
So Steve took the Gordon Giltrap logo since 1976.…
The maiden logo and Fear of the Dark title album in a different artist before Maiden…
Click to expand...

Bowie used that font before them both as well I think 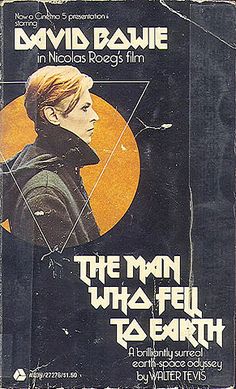 It seems it was a film from the same year as Gordon Giltrap so not sure if it was first
Last edited: Oct 9, 2020

If I may just remind you the existence of this

That's funny, today I came across this folk/progressive rock album, recorded in 1978. Also I found out something else (read on). Title: Fear of the Dark audio part 1 audio part 2 (beautiful music by the way!) According to allmusic.com Steve Harris co-wrote the title track (which is nonsense...
forum.maidenfans.com

Edit: Dennis did design the blood spurting lips though (Bushell calls it a "symbol" but perhaps it might be called a logo, I'm not a native speaker so I'm not sure). This might have added to the mess.
Click to expand...

i suspect, there is a unconformity between melody and guitars opportunity.
it will be better to use some other instrument for upper voice.
but only guitar i can play for now and i haven't other musicians around this time.
it's must give me ability to write more guitar-oriented music.

can you share to me your favorite choice for classical/flamenco/latin music?
Gustavo Woltmann

Hi there! I need your advice,guys. I'm interested in these, yesterday i played 6l6 version and dammit, it sounded very nice. Can't try el34 version nowhere near. I heard that biggest difference of el34 vs 6l6 is on the blue channel, many people tell that it sounds muffled on el34 version. Would be nice to hear reasonable opinion's on these amps. Thanks. 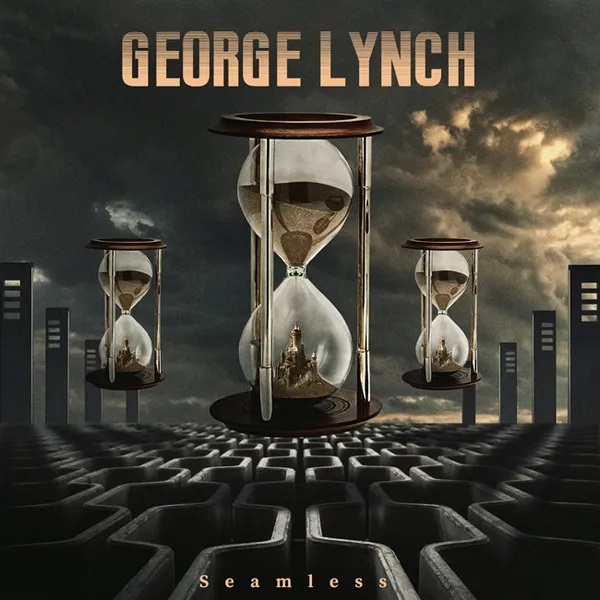 It has been entirely too long without Cried, so maybe this will bring him back — although I think it’s more up @Jer ‘s or @MrKnickerbocker ’s sleeves.


Never heard of this guy before, but apparently he used to lead a French prog metal band called Adagio before disbanding them to focus on his solo career. The song popped up in my YouTube feed and I clicked on it kind of absent mindedly. It’s actually quite good! Some orchestral bits surrounding a dark, determined nighttime guitar ode. It reminds me a lot of Michael Romeo’s playing style. I dig it, dunno if I’ll check out anything more from him but I wanted to throw it out here in case someone else is interested.

Diesel 11 said:
Never heard of this guy before, but apparently he used to lead a French prog metal band called Adagio before disbanding them to focus on his solo career.
Click to expand...

I’d also never heard of this guy, but this track is pretty cool. I may check out more. Thanks!

Anyone into Nuclear power trio? Their music is surprisingly great. Hope to hear more from them!

Don't know a whole lot about Steve Vai's history, but this song cooks:


And the fucking guitar / harp / bass hybrid he's playing with is amazing.