I was on a film set for two days and completely fell in love with a girl there. I hope I’m gonna see her again in the future.

Saapanael said:
I was on a film set for two days and completely fell in love with a girl there. I hope I’m gonna see her again in the future.
Click to expand...

Ok, this has nothing to do with dating at all, but after 29 years of marriage, this is as close as it gets.

And since it had to do with Maiden, I figured this would be the place to share it.

The wife and I were checking out of the grocery store, and the checkout girl saw I had on a Maiden tee.

"Wow, you like Maiden? That makes you kind of a silver fox"

Of course, the Mrs. found this quite funny...until she had time to stew on it on the ride home.

"That little tramp! Some nerve! Right in front of me!"

Like I said, nothing to do with dating, but men my age (55) get so few wins, I had to tell somebody.

I am not ugly, may be I am a bit handsome, but I am a weirdo. People have made remarks in the past that sometimes I don't even speak "conventionally", for example people in my coutry say "what time is it" to ask for time, people have noticed that sometimes I say "tell me what time is it" which is a bit weird (and there are plenty of other examples). Also I am an introvert and I am not too good with shallow conversation. Also people think I am not "cool" (although I think I am cool in my own way).
I think this is the main reason why dating is not very easy for me.

I just want to say that I love Linda and I hope she’s still available by the time I get back to Estonia.

Name is nice. Plus, you can send her all the Linda memes.

Staff member
To move away from the 100k thread, she was pretty angry over texts today and told me she'll call me tonight. If she dumps me over the phone, I'll be really cruel.

As for the Tinder thing, she claimed her friend used her account to check out something.

I haven't been watching the other thread .. link to the story?

Staff member
After I left the company, we only saw each other a few times - 1 "date" and 2-3 times when I had to go back to resolve the contract situation and she was in the office. That's in the last 20 days. She's been distant over texts, doesn't wanna hang out as she's always tired and not in the mood. Two other colleagues told me she's surely back on Tinder, and that I should check, and yesterday I found her there. I sent her a screenshot and she said that her friend was using her account.

Today she made some big mistake at work and I was like "idk what to say", and she got pissed and told me to "read between the lines" and "this doesn't make sense anymore I'll call you tonight". Every time I asked her how she's doing, she's "OK but tired" and variants of that.

Was it too much to ask that after the firing she's a bit more understanding? That she would, idk, want to hang out a bit more, or at least at all? I've seen those other 2 colleagues like every 2nd day since I left and they showed much more compassion than she did.

I mean, I'm an adult male... she doesn't need to pamper me. But still, I didn't expect such radio silence since I left. It hurts. I've had more support from people here than from her. I've been really open at how much the whole thing hurt me as I gave my all to the fucking company and was thrown out the back door.

Meh. I can't help but feel that I could've done better, but that's my go-to feeling when something goes wrong. If she would just tell me what's wrong instead of me having to guess...

Staff member
Update: it's over.

Night Prowler said:
Update: it's over.
Click to expand...

Well, based on what you've written over the last couple of days that's hardly a surprise. It sucks when you realize a relationship didn't work out, and it may hurt for some time, but don't spend a lot of time asking yourself what you did wrong.

She's back with the guy who she dumped because of me.

She's back with the guy who she dumped because of me.

Maybe you should not try to seduce a girl that is already in a relationship, to me it looks like a dick move.

giratina said:
Maybe you should not try to seduce a girl that is already in a relationship, to me it looks like a dick move.
Click to expand...

I didn't, I waited until they broke up before making any moves.

Night Prowler said:
I didn't, I waited until they broke up before making any moves.
Click to expand...

But you said that she dumped him because of you, so you somehow made it clear for her that if she dumps him you will be there.
I know that for a lot of people it is competitive and eveything is fair, maybe they are right, but to me it is a dick move to seduce someone in a long term relationship.
Either way there are still plenty of fishes in the sea : 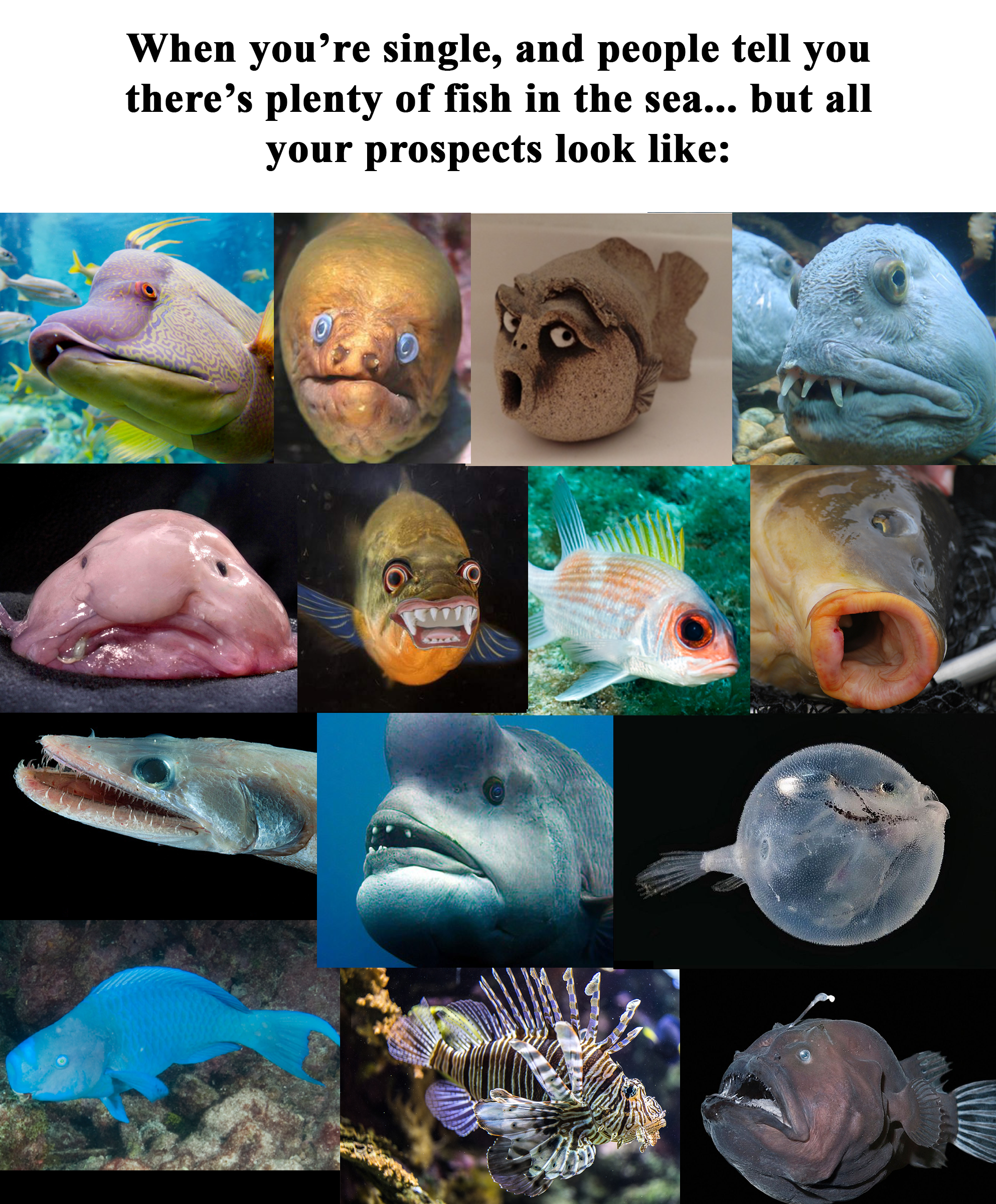 If I remember correctly, she sort of made the first move. Night Prowler wasn't even interested in her at first.

Staff member
I understand what you're saying, however: she told a colleague of mine that she liked me and that she wants to break up with her boyfriend (whom she was with for like a week at most at that point). I told that colleague that I will not make a move until she does break up with him. And once she broke up with him we went on that date.

In this case she should have made her mind and either stay with him or leave him and stay with you. Jumping from a one week relationship to another two months one (while staying active on tinder) and then going back to the first one will just hurt peoples feelings. She seems like an a-hole.